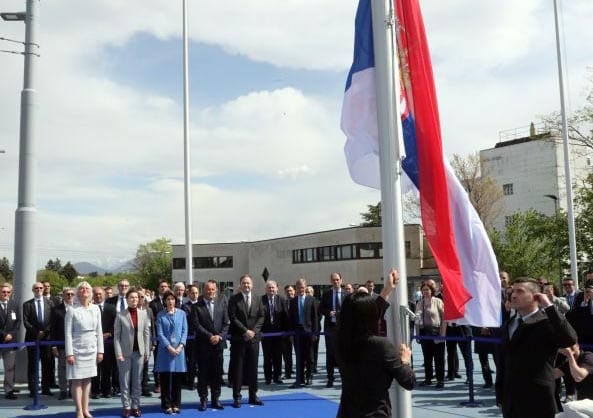 Prime Minister Ana Brnabić attended in Geneva the ceremony of raising the flag of Serbia on the occasion of its accession into the European Organization for Nuclear Research (CERN).

Brnabić expressed her satisfaction with the fact that Serbia has officially become the 23rd full member of CERN and assessed that today is a great and important day for our country and that membership in this prestigious institution is more important than we can imagine.

According to her, the membership in CERN is important because Serbia is trying to make a society and an economy based on knowledge, innovation and technology. 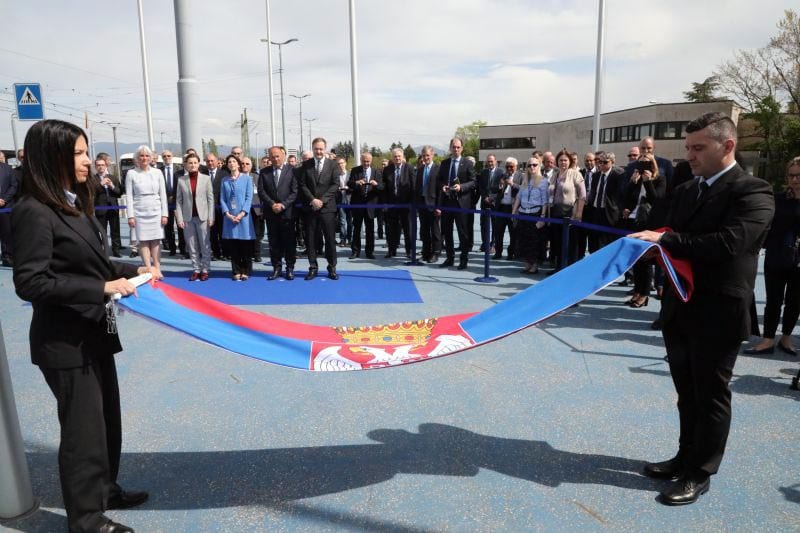 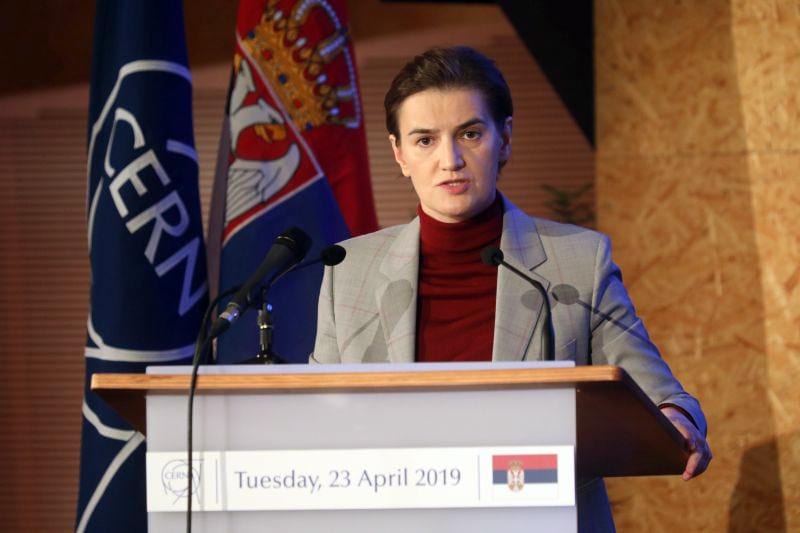 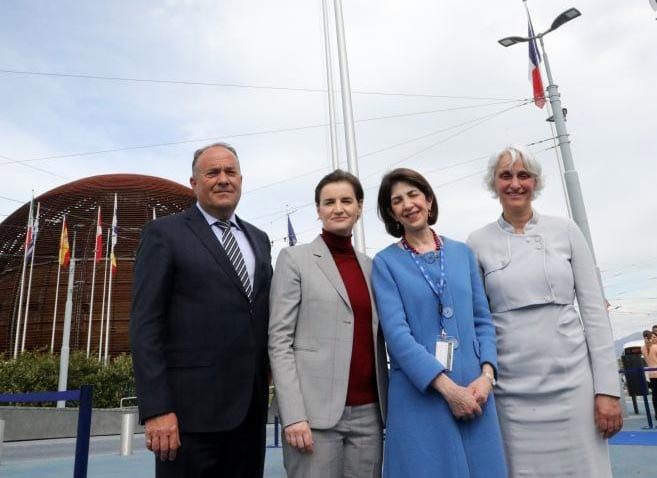 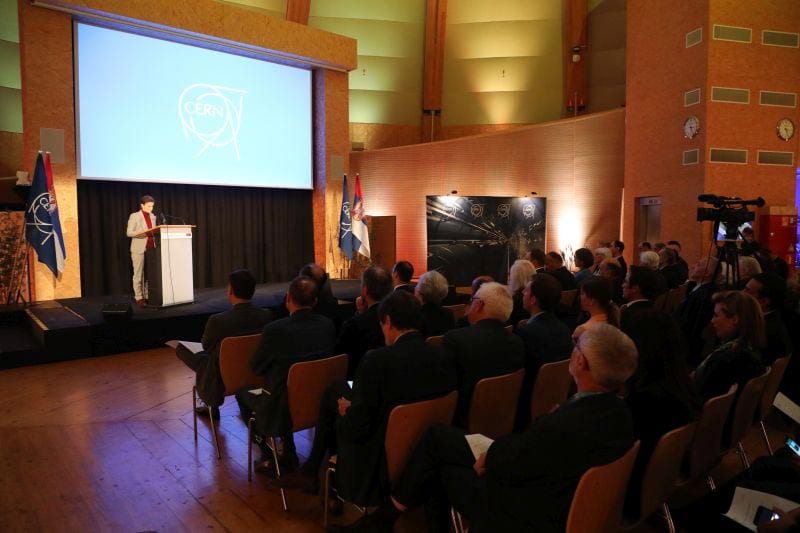 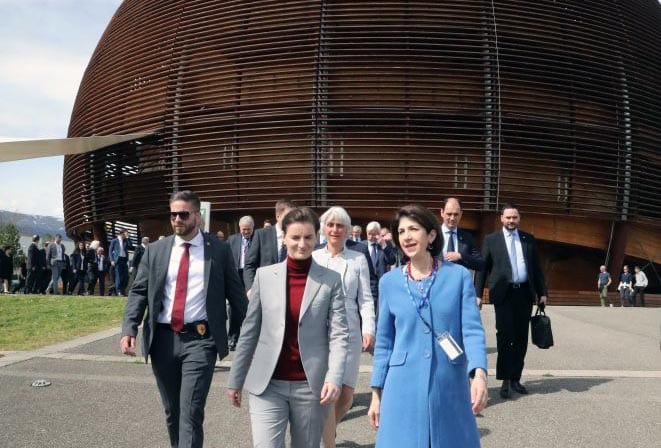 This is important so that we could compete with the best ones and win in that race, Brnabic said and added that this is a signal for the scientific community and especially young scientists to remain in Serbia because the membership in CERN will provide them with the opportunity to participate in the most prestigious and most challenging projects in the world.

She pointed out that the membership in CERN is also important for the economy because now there is a much larger window and the possibility for cooperation between this institution and the domestic economy, which should take advantage of this opportunity.

Brnabić said that she would talk with representatives of the Serbian Chamber of Commerce about the government appointing a liaison officer who will be in charge of all tenders in CERN.

If our economy succeeds in using this, and we will help them, this will mean a great profit for them and a different economy. Today Serbia has again shown all its potential, she said.

CERN Director-General Fabiola Gianotti said that today is a historic day for Serbia, but also an important day for this organisation which is happy about Serbia’s joining in.

CERN Council President Ursula Bassler said that Serbia’s membership is important for CERN itself, adding that membership in multilateral organisations contributes to the sharing of ideas and progress through cooperation.