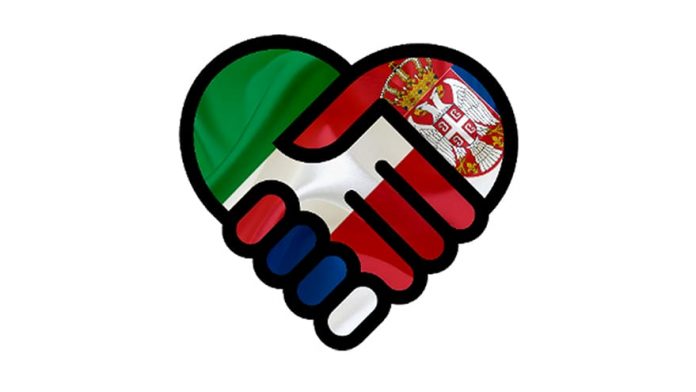 Record volume of Italy-Serbia trade: over 4 billion euros in 2018 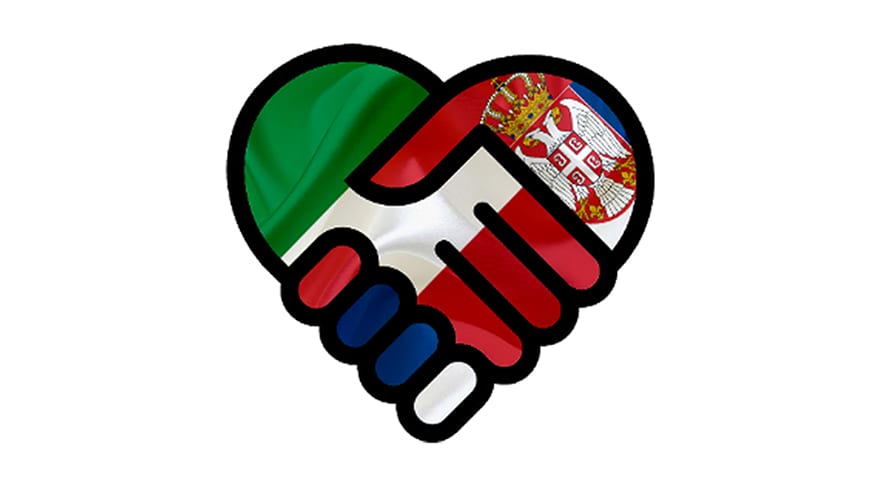 In 2018, for the first time, the trade between Italy and Serbia surpassed 4 billion euros, according to the latest data published this week by the Statistical Office of the Republic of Serbia as part of Serbia’s foreign trade data report

According to the report, in 2018 trade between Rome and Belgrade amounted to 4.03 billion euros.

Italy remains the country in which Serbia has the biggest export. In 2018, Italian exports to Serbia rose by 4.7%, raising Italy’s market share in the total amount of Serbian foreign trade to 10.4%, while Serbian exports to Italy remained essentially unchanged from 2017.

“Trade between Italy and Serbia is on the rise and there is still room for further strengthening of our trade. The report confirms the maturity and sustainability of the economic partnership between the two countries,” said Ambassador of Italy to Serbia H.E. Carlo Lo Cascio.