The leaders of the European Union and...
Read more

Prime Minister Ana Brnabic inaugurated yesterday a reconstructed 15th-century Ram Fortress in Ram near Veliko Gradiste and said on that occasion that the Podunavlje region is a pearl that Europe has yet to discover and in which Serbia will invest even more.

The opening was also attended by Deputy Prime Minister and Minister of Trade, Tourism and Telecommunications Rasim Ljajic, Turkish Ambassador to Serbia H.E. Tanju Bilgic, representatives of the Turkish Tika Agency and President of the Veliko Gradiste municipality Dragan Milic. 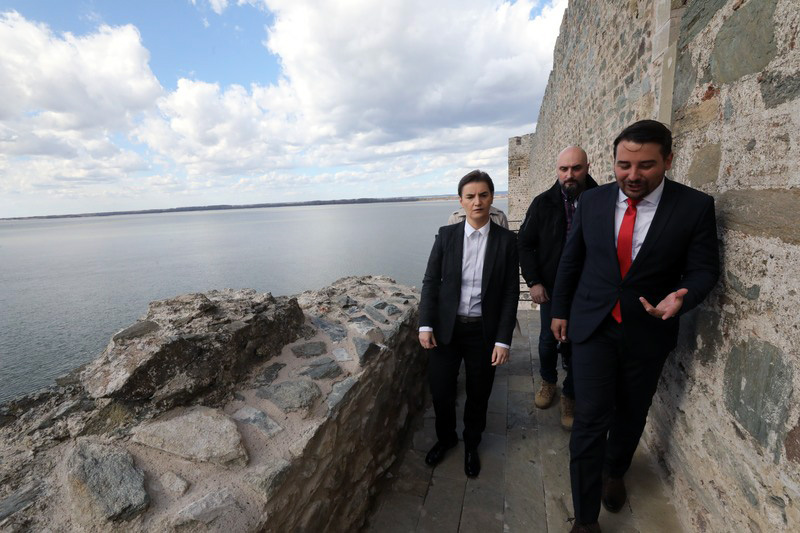 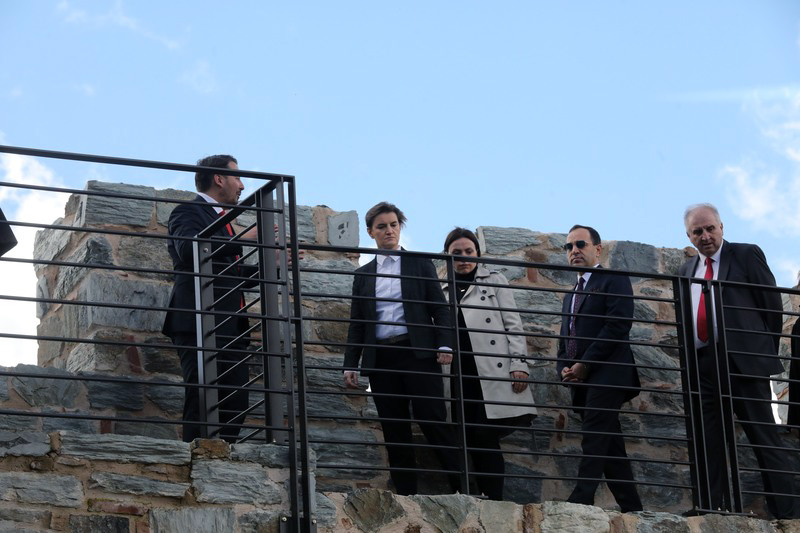 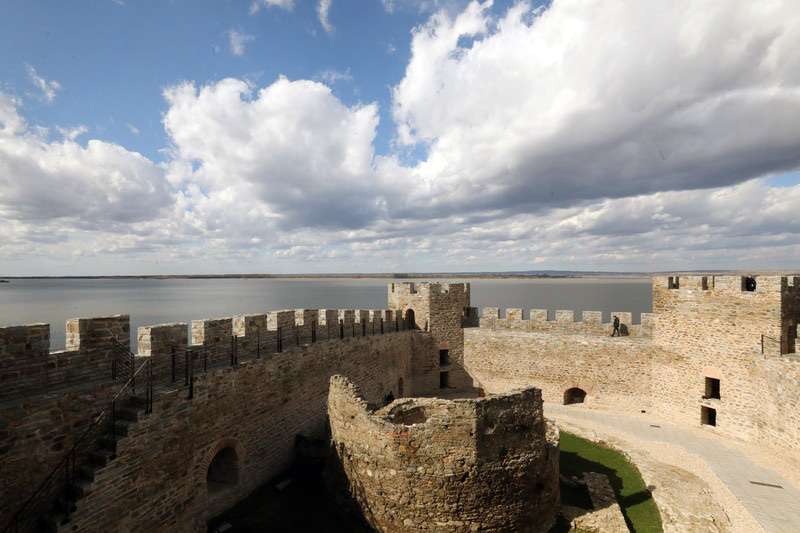 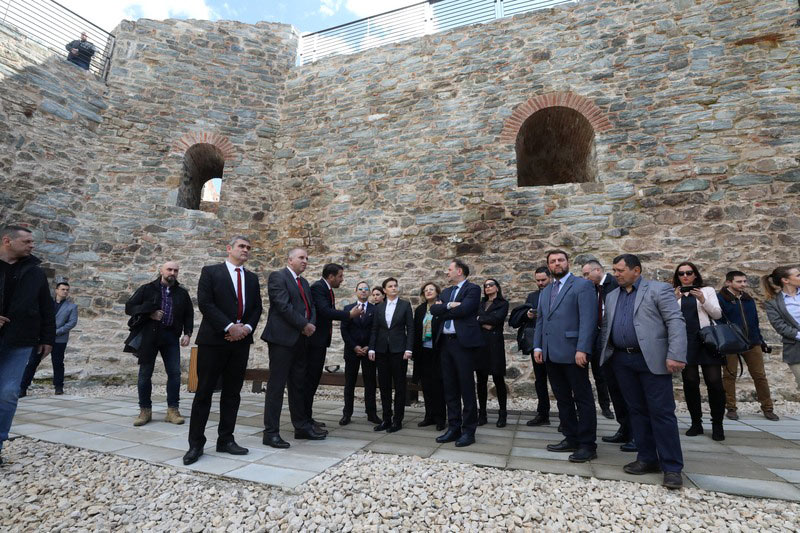 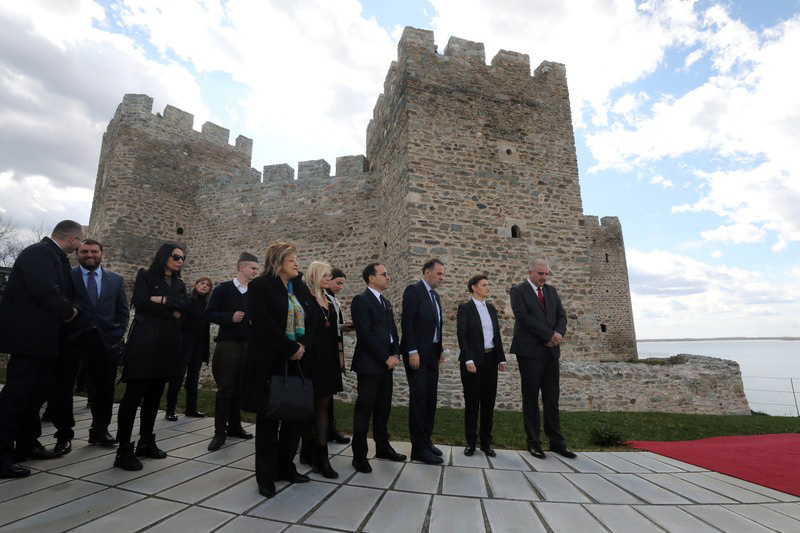 PM Brnabic pointed out that in just 12 months two reconstructed fortresses were opened – Golubac and Ram, pointing out that Veliko Gradiste is a small municipality with a big heart and huge potential.

The Prime Minister also announced the construction of a high-speed road, from the Belgrade-Nis highway to Golubac, which will further enhance tourism development in eastern Serbia.

Minister Ljajic said that Serbia now has two pearls on the Danube – the Ram and Golubac fortresses, and that, thanks to tourism development, it will prevent the emigration of young people and attract more investors.

Milic said that in Branicevo district there is a great chance for tourism development, thanks to localities such as Ram and Golubac fortresses, Viminacium and Ljubicevo Stud Farm, which connect the three municipalities and represent a quality tourist offer in this part of Serbia.

He expressed gratitude to Turkey and its Tika agency, which donated €1.3 million, while the total renovation of the Ram Fortress cost €2 million.

Also, the President of the Veliko Gradiste municipality expressed his gratitude to the Serbian government, with which cooperation has never been better, according to him.

Ambassador Bilgic emphasised that Serbia and Turkey have excellent economic and cultural cooperation and that it will be improved in the future.

President of the Veliko Gradiste municipality Dragan Milic said that the implementation of this project will require the assistance of the state and EU funds.