Prime Minister of Slovenia on official visit to Serbia

Swiss Army helicopters have been deployed to...
Read more

A state reception for the Prime Minister of Slovenia was organised in front of the Palace of Serbia, with the mounting of the guard of honour and the playing of the two national anthems. 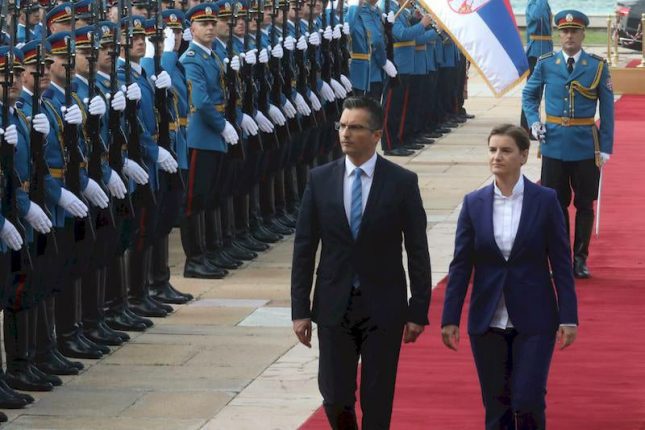 The state reception was followed by a tête-à-tête meeting of the two prime ministers and then talks between the delegations of the two countries, which are also attended by First Deputy Prime Minister and Minister of Foreign Affairs Ivica Dacic, Ambassadors of Slovenia and Serbia H.E. Iztok Jarc and H.E. Zorana Vlatkovic respectively and President of the Serbian Chamber of Commerce Marko Cadez. 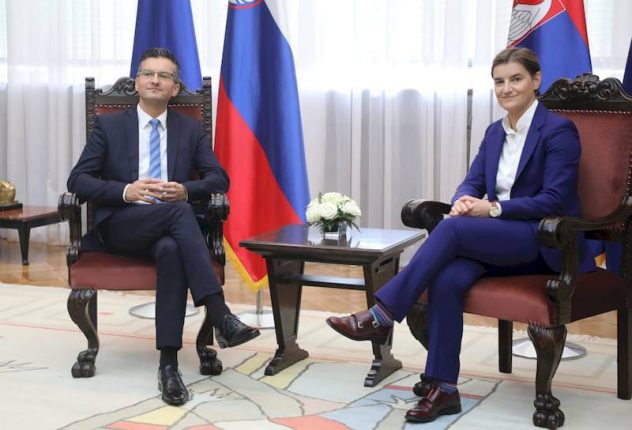 During his visit to Belgrade, he will also meet with Serbian President Aleksandar Vucic and Serbian Parliament Speaker Maja Gojkovic.