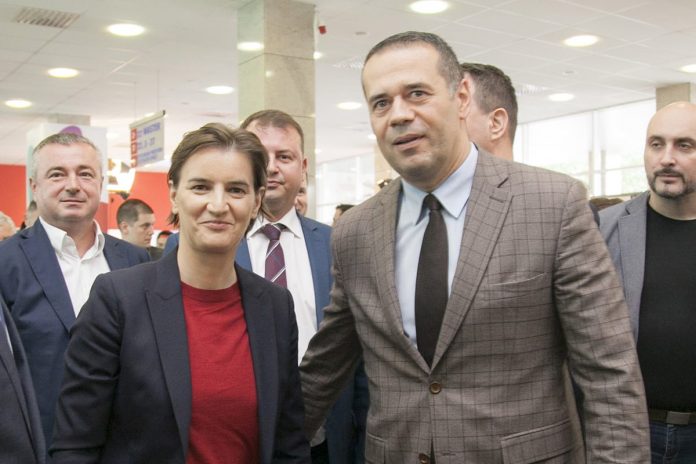 Tensions between Serbia and Montenegro are rising...
Read more

• The funds will support the future...
Read more 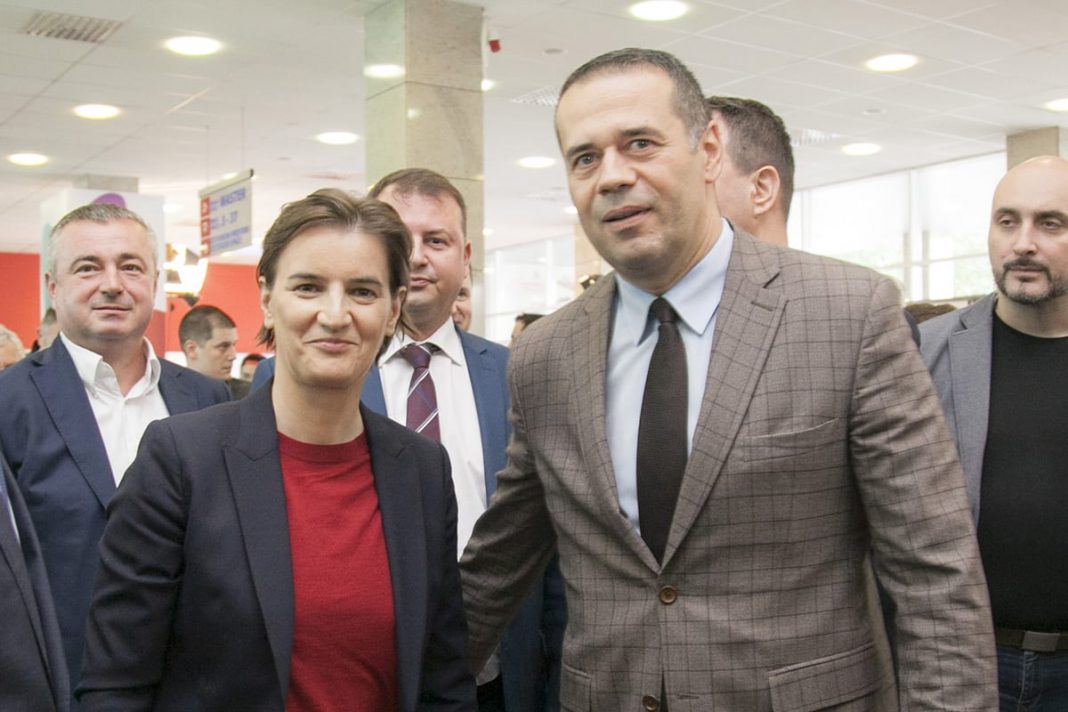 The President of the Executive Board, Dragan Filipović, hosted Prime Minister Ana Brnabić at the company’s booth and said, “The company has worked a lot on the process of facilitating work in the field of agricultural insurance in the past years.

For several years now, we have already used a drone that enables precise and efficient recording of the damage to crops. This technology also allows the analysis and processing of collected data from which the state of crops is determined, possible damage due to natural disasters, diseases, insects, climate change.

The company has done a step further. At this year’s fair, we will present a novelty in the domestic insurance market – an application for assessing damage to crops and fruits. This is another significant step in the field of digitalisation of the agricultural insurance process, in which we want to support the development of this area.

“When asked by the Prime Minister whether the citizens of Serbia are being insured, Mr Filipović said that the awareness of insurance citizens is otherwise small, covered about 10-12% of registered agricultural holdings and that the insurance industry should, together with the state, do even more to change the situation.

” Minister of Agriculture Branislav Nedimović pointed out that the state will continue to support the development of agriculture by returning part of the insurance premium to agricultural producers.

Generali Insurance Serbia is the partner of the Novi Sad Fair for the seventh consecutive year and the general sponsor of the International Agricultural Fair.