On the VII Week of Italian Cuisine in the World, which began on November 14, the Italian-Serbian Chamber of...
Read more
12 May 2022
Facebook
Twitter
Email

Support of Switzerland for Serbia in the European integration process, contributing to sustainable inclusive growth and encouraging democratic processes was announced at a ceremony marking the presentation of the plan of the cooperation between the two countries for the 2022 to 2025 period.

Ceremony held in Belgrade was attended by H.E. Urs Schmid, Swiss Ambassador in Serbia, Economy Minister of Serbia Andjelka Atanasković, as well as numerous representatives of the EU and the Government of Serbia.

The event was organized by the Embassy of Switzerland in Serbia.

Minister Atanasković stated that Switzerland is one of the five countries with the largest net investments of non-residents in Serbia.

Swiss companies currently employ in Serbia over 12,000 workers. According to the data of the Statistical Office in the first two months of this year from Serbia to Switzerland recorded exports of 18.9 million euros, representing an increase of 18.9 per cent compared to last year, said Minister Atanaskovic. She added that the in the same period, imports from Switzerland reached the amount of 86.6 million. 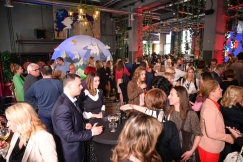 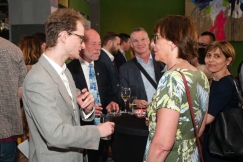 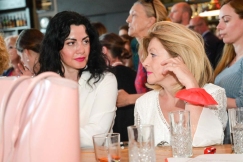 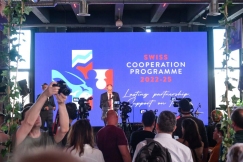 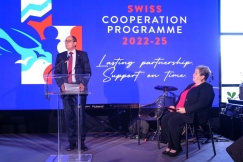 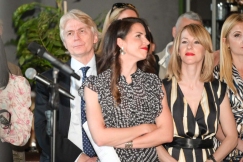 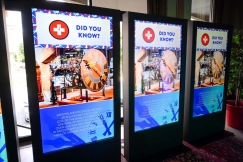 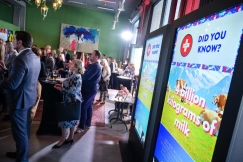 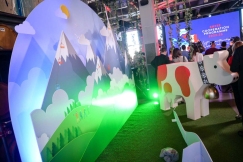 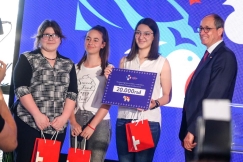 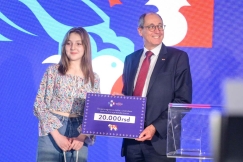 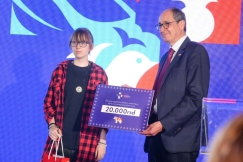 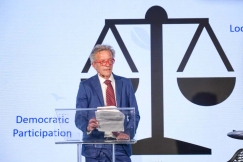 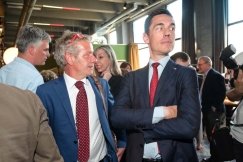 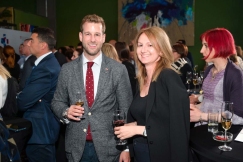 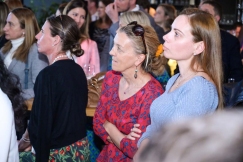 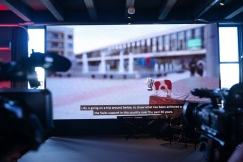 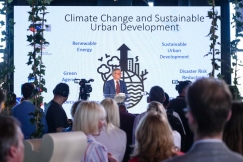 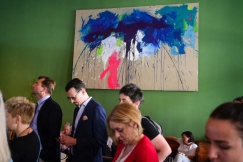 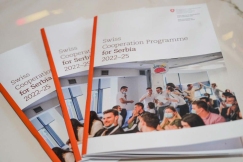 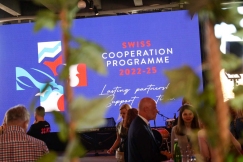