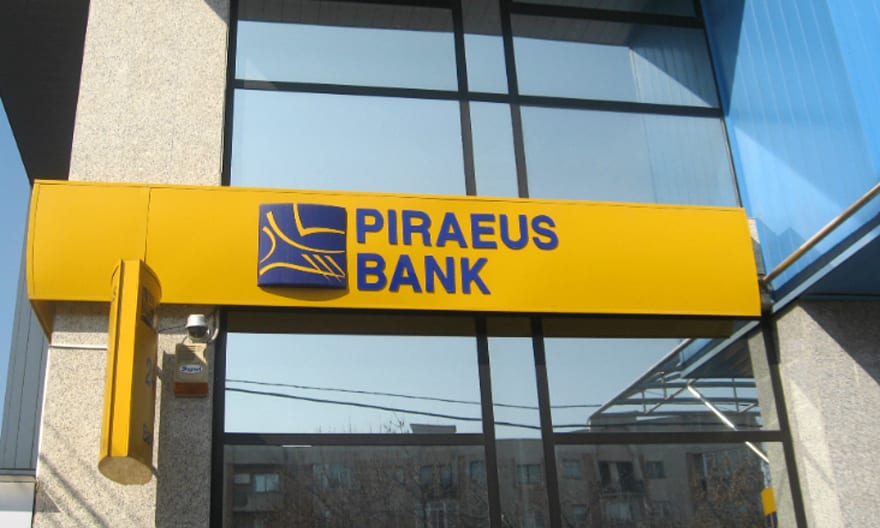 – The achieved results are a consequence of continuous care for clients and the constant improving of products and services in line with market demands. An individual approach and commitment to each client is what we are recognised for and the segment in which we profile ourselves as a bank. The result of that is growth in all areas of business – said Piraeus Bank CEO Vojislav Lazarević.

The most important indicator of the trust of Piraeus Bank’s clients is reflected in the balance sheets of the credit and deposit portfolios, which recorded significant growth during the first quarter of 2017. The largest increase, totalling more than 10 per cent, was recorded by dinar cash loans intended for retail clients.

Compared to the first quarter of 2016, net loans recorded an increase of 15.4 per cent, while net gains from interest increased by 8.4 per cent. The level of operational expenses remained stable, which contributed to a significant increase in the ratio of revenue to total costs.

The bank’s liquidity position was strong throughout the year, with liquidity indicators significantly above the prescribed level. Piraeus Bank’s capital adequacy at the end of the first quarter was 28.7 per cent, which is significantly above the regulatory limit of 12 per cent, which is prescribed by the National Bank of Serbia.

In the past year Piraeus Bank significantly reduced the percentage of non-performing loans (NPL), while their continued decrease, to around 11 per cent, is expected by the end of 2017.

Private enterprises in Serbia will benefit from improved access to finance under a new €20 million line which the EBRD is providing to Addiko Bank...
Read more

The EBRD Approves €10 Million Credit To Addiko Bank For SMEs

The European Bank for Reconstruction and Development (EBRD) has signed a new agreement with Addiko Bank on approving a credit line from the Trade...
Read more

New Chairman of the Executive Board of Addiko Bank, Serbia

In the third quarter of 2017, Piraeus Bank turned a profit of 390.7 million dinars, a result several times better than in the same...
Read more

New member of the Piraeus Bank Executive Board

The Executive Board of Piraeus Bank (JSC) Beograd has appointed Business Banking Division Director Miloš Bojanić as its latest member. Born in Belgrade in 1973,...
Read more

Excellent Results for Piraeus Bank in 2016