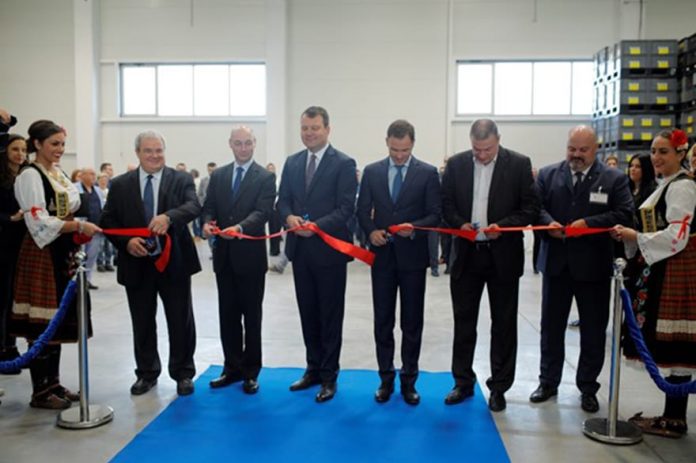 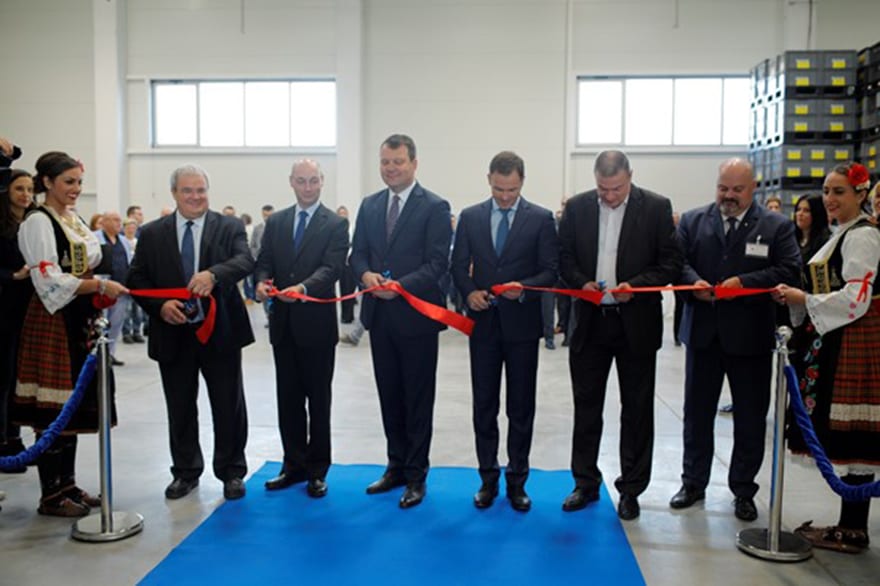 On October 16, 2018, Novares opened a new extension into its factory in Zrenjanin, Serbia, increasing the total plant area by a third, including a clean room with a capacity of 1 million parts per year.

The 3,000 m² extension to the plant has been equipped with the latest technologies and robotics, including five injection presses and a clean room containing two production lines for engine components (water outlet) with infrared welding, automatic component assembly and leak testing sections.

The factory produces complex plastic components for the automotive industry: exterior and interior parts, body trims and engine parts. Novares will increase the workforce from 190 employees today to 240 in 2019. The plant, located in the Vojvodina region in the north of Serbia, supplies components to several major customers in the area, including Fiat, PSA Group, Jaguar Land Rover, Suzuki and Dacia.

The factory, which was established in this area as part of Novares’ strategy to be geographically close to its customers, has succeeded in meeting Novares’ and the customers’ exacting standards in quality and performance. The 5.25-million-euro extension project has been carried out with support from the Vojvodina provincial government (200,000 euros) and the Serbian government (300,000 euros).

This year’s Beer Days event exceeded the expectations of both hosts and guests. More than half a million people passed through Zrenjanin, hotels were...
Read more

Čedomir Janjić, Mayor of the City of Zrenjanin

Banat Is Now the Heart of Serbia

In the presence of top officials of the Republic of Serbia, representatives of the Embassy of the People's Republic of China, senior management of...
Read more

The Serbian President Aleksandar Vučić laid the foundation stone with the representatives of the Shandong Linglong Tyre factory, which marked the beginning of the...
Read more

After more than 15 years, first bottles of Zrenjaninsko beer, the favourite beverage of the Zrenjaniners, have been produced in the Čelarevo brewery. The project...
Read more

Mayor of Zrenjanin Čedomir Janjić and Carlsberg Serbia CEO Vladimir Vava presented a revival of one of the symbols of the city on Begej,...
Read more

Čedomir Janjić, Mayor Of The City Of Zrenjanin

The City of Zrenjanin is expanding its industrial zones, as the existing ones are almost completely occupied and potential investors are seeking larger plots....
Read more
Cord MagazineLeaders Meeting Point