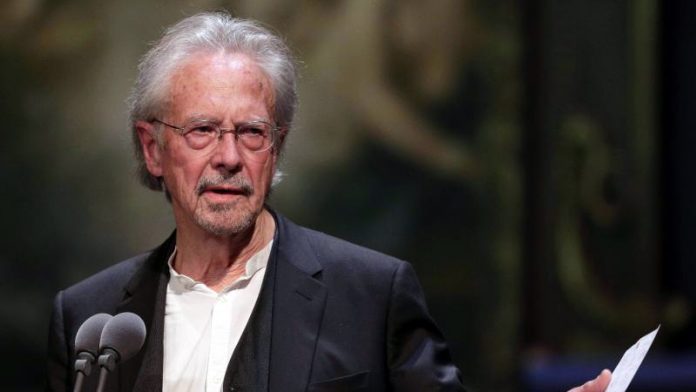 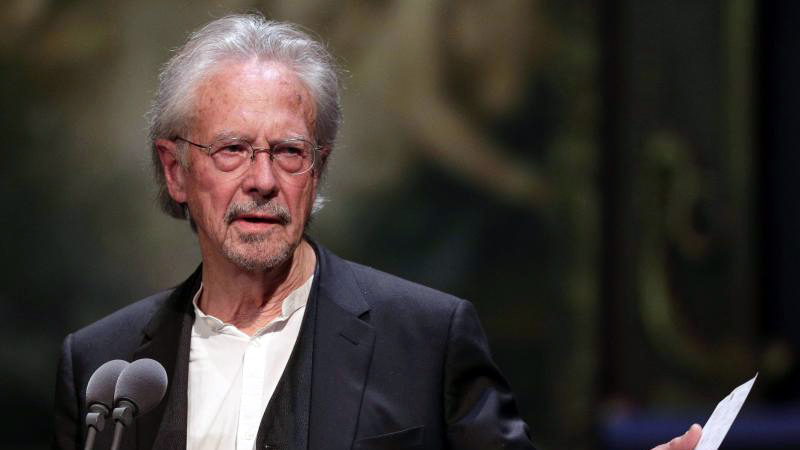 The 2019 Nobel Prize in Literature has been awarded to Austrian author Peter Handke.

He was born in 1942 in southern Austria. He started studying a law degree in 1961 but broke off his studies when “Die Hornissen” was published.

Handke has become “one of the most influential writers in Europe after the Second World War,” according to the Nobel committee.

He won the Nobel Prize in Literature “for an influential work that with linguistic ingenuity has explored the periphery and the specificity of human experience.”

Handke’s debut novel “Die Hornissen” (“The Hornets”) was published in 1966, and his other works include the 1969 play “Publikumsbeschimpfung” (“Offending the Audience”).

Handke is a great friend of Serbia, who visited Serbia on many occasions.

Austrian power provider Verbund has shut down its coalfired district heating plant in the state of Styria as planned. This means that coal power...
Read more
Cord MagazineLeaders Meeting Point