The war in Ukraine has disrupted supplies...
Read more

This year’s Nobel Prize in physiology or...
Read more

The war in Ukraine has disrupted supplies of grain and fertilizer, producing the worst food shortages since the global...
Read more
21 February 2017
Facebook
Twitter
Email

The General Assembly of AmCham Serbia included the presenting of this association’s results in 2016, as well as the adding of new members to the AmCham Board of Directors.

This occasion also saw the awarding of the prestigious AmCham Hero annual award, which was this year presented to Dr Magdalena Đorđević from the Institute of Physics, in recognition of her efforts aimed at advancing and promoting science.

“During 2016, AmCham – in cooperation with representatives of relevant state institutions and the Government – achieved significant results in improving the regulatory framework for business, particularly in the fields of health, tax regulations and the fight against the grey economy,” said AmCham Board Chairman Zoran Petrović in his welcome speech.

Vera Nikolić Dimić, director of the executive office of AmCham, highlighted activities undertaken during 2016 and noted that thanks to numerous workshops, this association has influenced the professional development and connecting of the personnel of member companies. 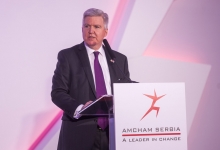 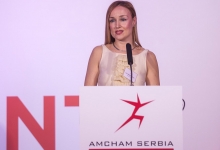 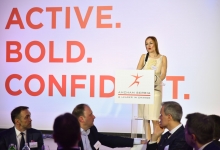 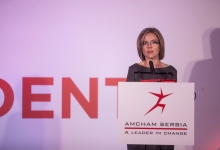 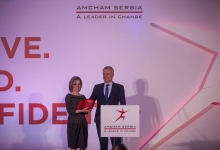 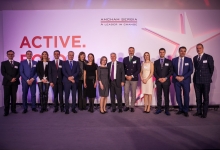 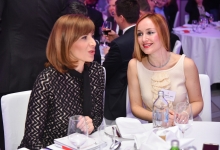 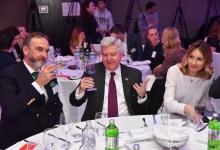 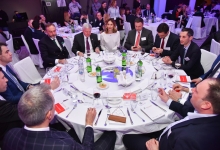 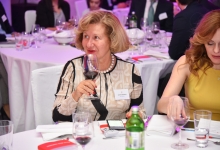 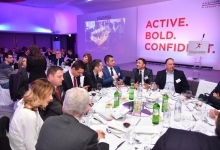 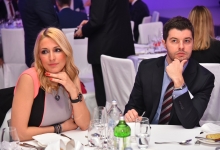 Almost two-thirds of AmCham members have realized or even exceeded plans for the first quarter of the current year, and as many as 65%...
Read more