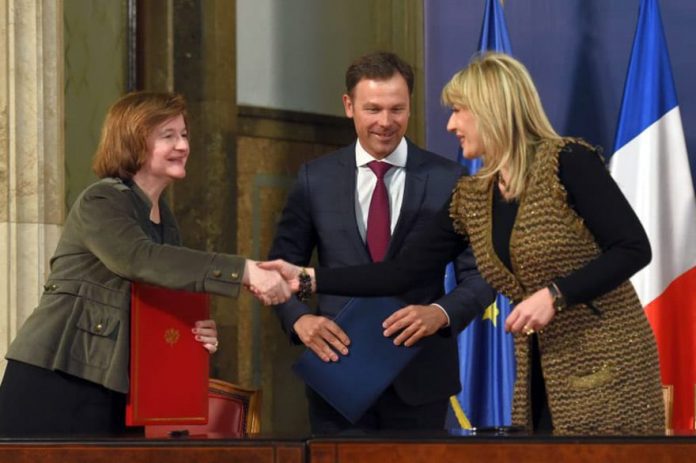 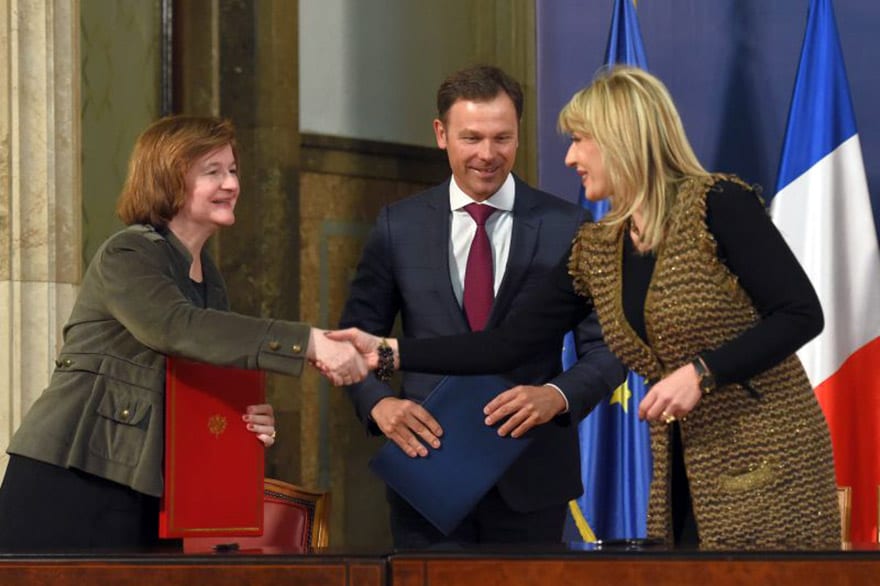 Minister of Finance Siniša Mali and Minister for European Integration Jadranka Joksimović signed today with Minister of European Affairs of France Nathalie Loiseau the Agreement on the activities of the French Agency for Development and Institutions (PROPARCO) in Serbia.

The agreement between the governments of Serbia and France was signed in the presence of President of the Republic Aleksandar Vučić, who expressed his belief that Serbia will have many benefits and opportunities to establish even closer cooperation with France in the upcoming period through the said agency.

Loiseau announced that the French Development Agency will open the first regional office in Belgrade this year, stressing that the document is the first such agreement between France and the countries of the Western Balkans.

Minister of Finance Sinisa Mali and US Ambassador to Serbia Anthony Godfrey signed the Interstate Agreement on Encouraging Investments, which is a precondition for...
Read more