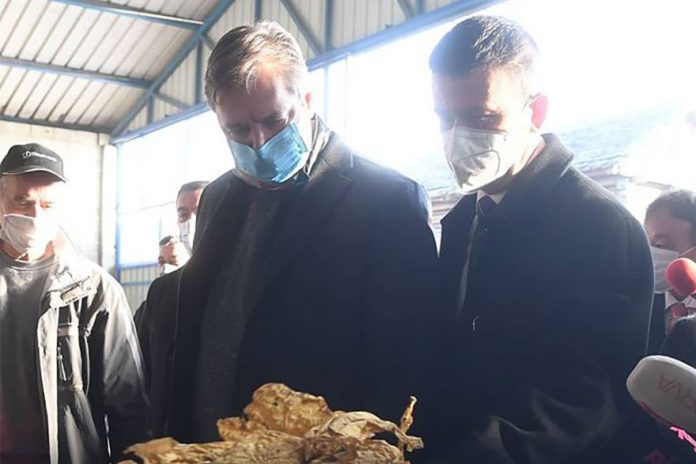 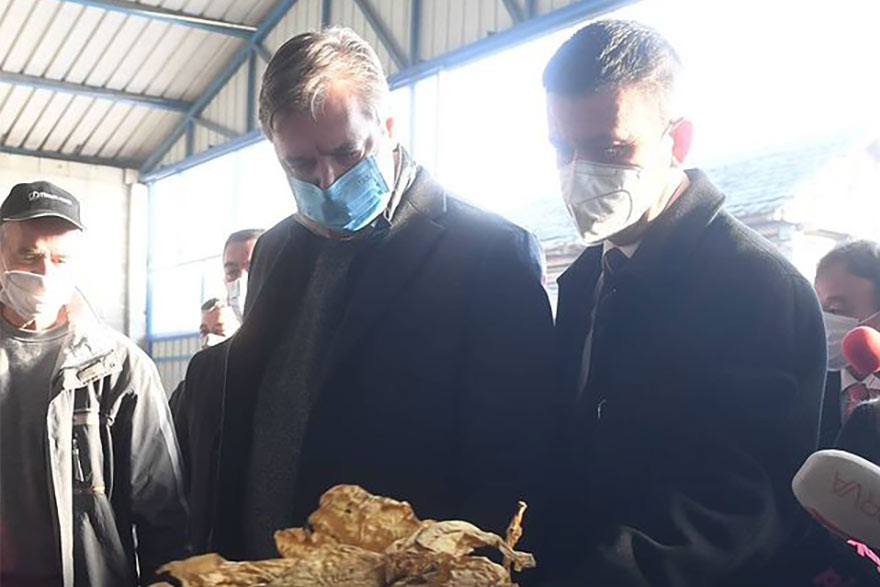 More and more Japanese investors are coming to Serbia, Serbian President Aleksandar Vucic said on Wednesday after a discussion with the management of Japan Tobacco International and added that Serbia would continue its exceptional cooperation with the company.

During a visit to Golubinci, a village in the Stara Pazova municipality, situated northwest of Belgrade, Vucic said JTI was expanding its network of tobacco producers in Serbia’s northern province of Vojvodina, and added that this was very important for that part of the country. He added that he has visited the JTI factory in Senta on several occasions, thanking the company for everything they are doing in Serbia.

“Japanese investors are coming to Serbia more and more, and said that the arrival of another Japanese investor in Novi Sad will soon be officially announced” and reminded “that the groundbreaking ceremony for the Japanese Toyo Tires factory was recently held in Inđija.”

Japan Tobacco International is one of the companies that showed exceptional employee care and rapid adaptation to the new circumstances during the pandemic. Their...
Read more

Continuous Investments In Our People & Business

“As the president of the Japanese Business Alliance in Serbia, I am proud that the presence of Japanese investments is increasing, following good examples and successes of those of us who are already here. I hope that soon we will have more good news from Japanese investors and many new workplaces in Serbia”, concluded Goran Pekez, Corporate Affairs and Communications Director at JTI, and the President of JBAS in Serbia as well.

Japan Tobacco International is one of the companies that showed exceptional employee care and rapid adaptation to the new circumstances during the pandemic. Their...
Read more