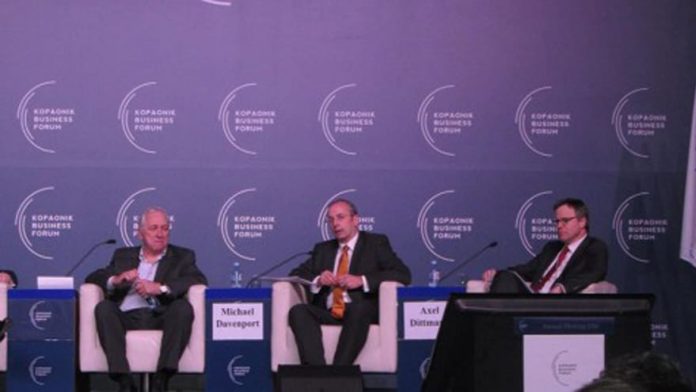 Migrant Crisis is Merely a Symptom 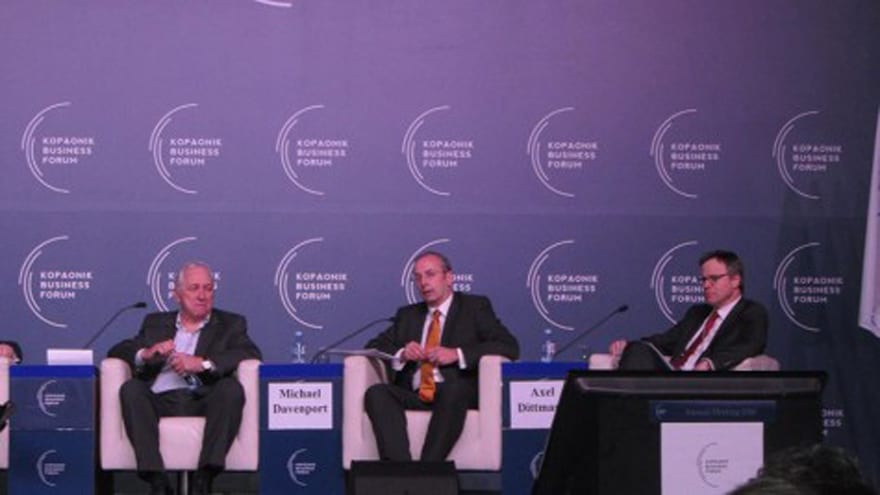 The causes of migrant crisis are outside the EU and the crisis should be seen as a mere symptom of a larger-scale problem, arising from the situation in the Middle East, said Head of the EU Delegation to Serbia Michael Davenport.

At the Kopaonik Business Forum, Davenport said the situation in the Middle East required a comprehensive approach and that, apart from the EU, the solution should be sought also by the USA and Russia as well as the countries in the region.

This is an unprecedented challenge for all of us, Davenport said and added that the mid- or long-term solution required a comprehensive approach.

German Ambassador to Serbia Axel Dittmann said the EU had no quick response for the major challenges it faced, one of them being the migrant crisis.

He also said that the EU decision-making system was complex and required time, but he pointed out that no country could deal with the crisis on its own, but the solution had to be sought within the whole of the EU.

US Ambassador to Serbia Kyle Scott said the US and its allies should maintain their democratic systems despite the rise of global extremism, but he also said they needed to adjust those systems order to respond to present challenges.

Kopaonik Business Forum 2020 Serbia is recording a huge increase in construction, and in 2020, it is expected to set a record in the construction...
Read more

Prime Minister Ana Brnabic said at the Kopaonik Business Forum that Serbia has undergone two stages of transformation since 2014 and that this year...
Read more

We fully support Serbia in finding its rightful place among the European community of nations. The path toward achieving this goal is closely connected...
Read more

Prime Minister Ana Brnabic received US Ambassador to Serbia Kyle Scott on a farewell visit and thanked him for his cooperation and contribution to...
Read more

President of the Republic of Serbia Aleksandar Vučić received today in a farewell visit the Ambassador of the United States of America H.E. Kyle...
Read more

NALED bid farewell to the summer and launched the new season of reforms with the traditional September Gathering held at the White Palace. The reception...
Read more