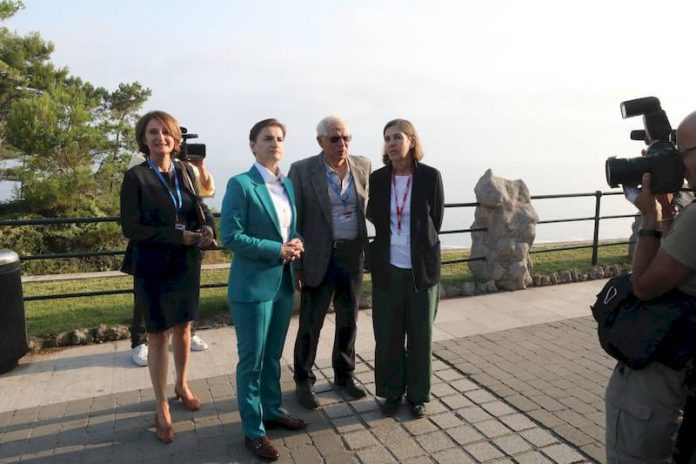 Many opportunities for the improvement of Serbia-Spain relations 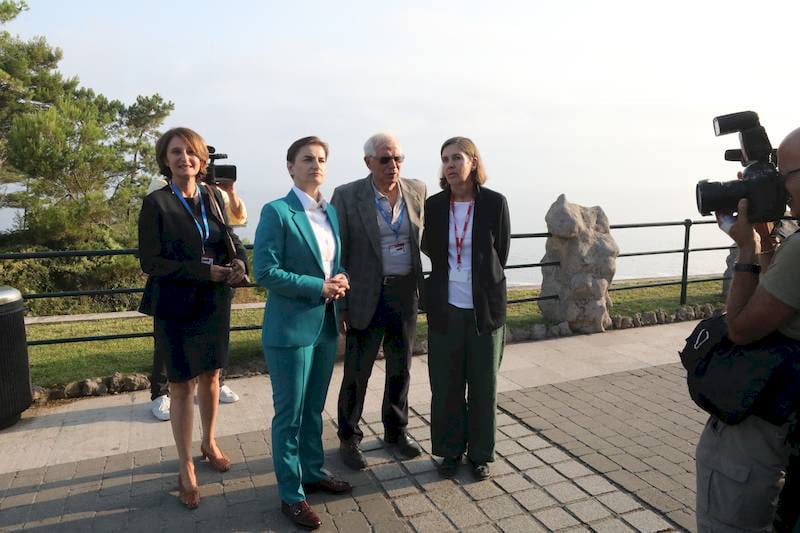 Serbian Prime Minister Ana Brnabic stated today in Santander that there is room for improvement of cooperation of Serbia and Spain and that steps are being taken in order to make that cooperation better in many areas.

Speaking to the press after a meeting with Spanish Minister of Foreign Affairs and European Council’s nominee for the position of the High Representative of the European Union for Foreign Affairs and Security Policy Josep Borrell, Brnabic said that the talks mainly focused on bilateral relations and that it was agreed that there are many possibilities for the improvement of cooperation both in the fields of politics and the economy.

She announced that a Serbia-Spain entrepreneurial forum will be held in Madrid in October. 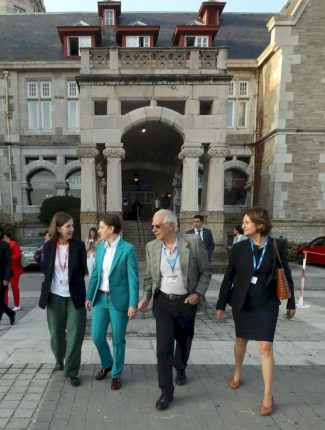 The Prime Minister said that the inevitable topic of the meeting was the issue of Kosovo-Metohija, noting that Borrell, as Spain’s foreign minister, represented the country’s views – the non-recognition of Kosovo’s unilaterally declared independence.

According to Brnabic, Borrell will also represent the views of the EU if his nomination for the position of the High Representative of the European Union for Foreign Affairs and Security Policy is confirmed by the European Parliament in late October or early November.

The EU position, she explained, is neutral with regard to Kosovo’s independence as there is no consensus among its members.

Brnabic added that Borrell drew attention to two things that are important from our perspective – the Brussels Agreement, which also has the signature of the High Representative and whose implementation is guaranteed by the EU, and which Pristina has still not implemented six years after it was signed.

The other thing, she said, were the tariffs imposed by Pristina, which are a direct violation of the Stabilisation and Association Agreement (SAA) which Pristina signed with the EU.

According to Brnabic, these are two basic questions concerning the rule of law and the ability and power of the European Union to show that the rule of law is really important.

The meeting also dealt with the further EU enlargement process. The Serbian Prime Minister underlined that Spain is a supporter of the enlargement agenda, backs Serbia in this process and sees it as the most important Balkan country and a pillar of regional stability.