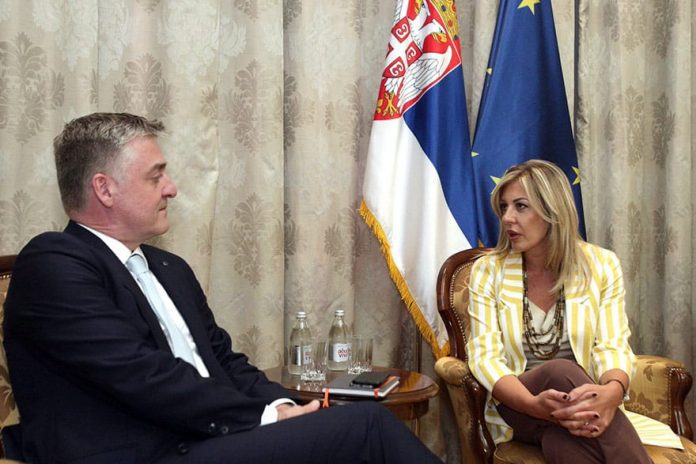 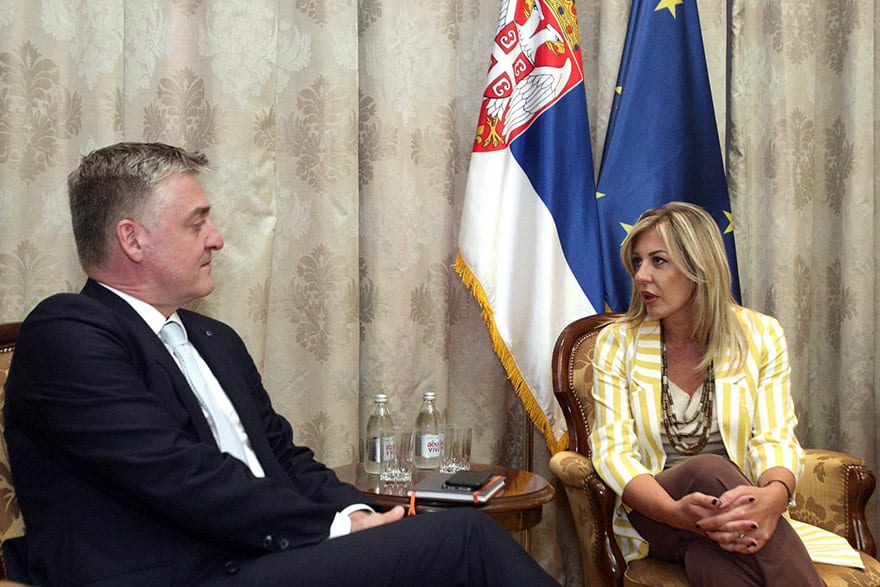 Joksimovic thanked the Council of Europe for the assistance in the reform process, especially in the area of public administration, judiciary, human rights and strengthening of democratic norms and standards.

She pointed out that Serbia pays special attention to adopting and implementing the Council of Europe standards – especially in the process of European integration, which is a strategic foreign policy interest of our country.

According to her, more than half of the citizens of Serbia – 53 per cent, are pro-European and 68 per cent support the implementation of reforms, of which the rule of law is particularly important.

Flessenkemper confirmed that the Council of Europe will continue to assist the development of the most important segments of the rule of law in the future.

He assessed that Serbia is one of the most active members of the Council of Europe and that it is committed to reforms, especially in the area of the rule of law and human rights.

Healthcare institutions in Serbia will receive additional assistance in the form of 100 oxygen concentrators, which have arrived today as part of the EU...
Read more

Serbia so far has purchased 75 medical ventilators from the funds approved by the EU, which have still not been delivered but are bought...
Read more
Cord MagazineLeaders Meeting Point