Director for IT and eGovernment, Mihailo Jovanović, at the opening of the Serbian-Chinese Business Forum in Shanghai, signed a Memorandum of Understanding for the establishment of a national platform for the development of artificial intelligence with the Director of Huawei in Serbia, Li Mengqun. 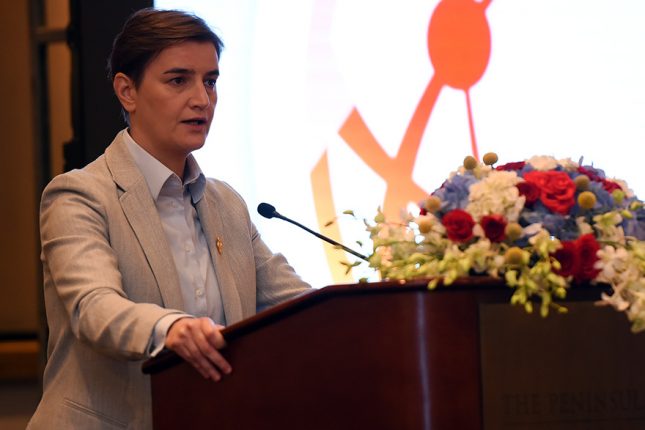 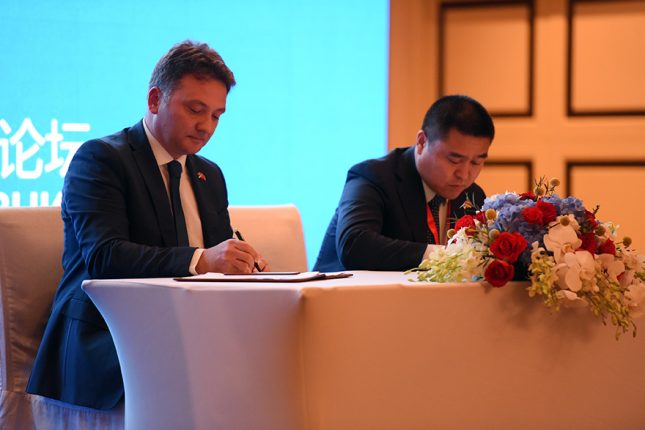 The political relations between Serbia and the People’s Republic of China are at the highest level. The two countries are linked by the strategic partnership and sincere friendship while working together to develop artificial intelligence is just one of the successful projects of Serbia and China.

The EBRD has achieved a historic record in Serbia in 2019 with €516 million of new financial commitments, lifting the Bank’s results to a...
Read more

Belgrade Waterfront in 2020: Residential talk of the town

After presenting branded W Residences and selling its 2000th apartment in late 2019, Belgrade Waterfront has entered a new year still remaining in the...
Read more

The Ministry of Environmental Protection stated last night that Serbia had been selected as one of the vice presidents of the next United Nations...
Read more

Increasing share of clean and renewable energy is one of EBRD’s priorities in the Western Balkans region. Under the EU-supported Regional Energy Efficiency Programme, EBRD provides...
Read more

For the last 12 years, Vip mobile has been a proud member of A1 Telekom Austria Group, a leading provider of digital services and...
Read more

The Republic of Serbia opened Chapter 4 at the Intergovernmental Conference in Brussels in the accession negotiations with the EU on freedom of movement...
Read more

President of the Republic of Serbia Aleksandar Vucic welcomed in front of the Palace of Serbia President of Belarus Alexander Lukashenko, whose visit takes...
Read more
Load more

The First Digital Dialogue Between Serbia And Russia