Prime Minister Ana Brnabic spoke today with a delegation of parliamentarians from India, led by Speaker of the House of Commons of India, Om Birla. She noted that the political relations between the two countries are traditionally friendly, without open issues.

She stressed that India is a great partner and associate of Serbia and that she is pleased that relations between the two countries are getting better over time. 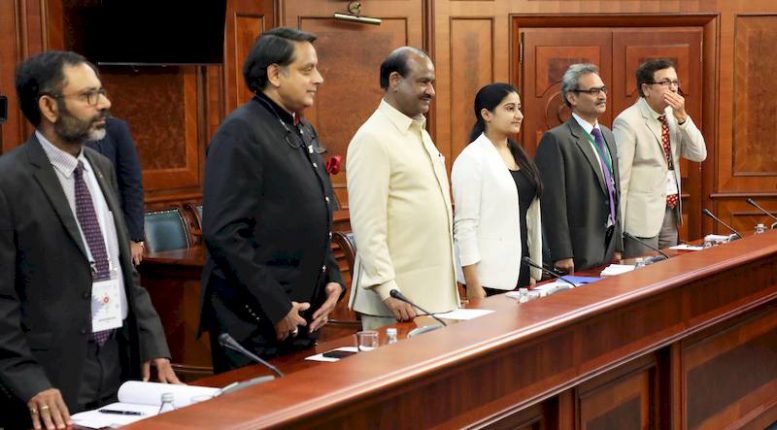 The Prime Minister thanked the people of India for the kindness and generosity they show at every turn in their contact with the people of our country.

The two officials noted that economic cooperation does not match the quality of political relations and that it can be significantly improved in the future.

In that light, Brnabic said that our country is fully open to investments from India and that a special focus in the coming period will be on strengthening cooperation in the field of agriculture.

She recalled that the cultural cooperation between the two countries has traditionally been at a high level, and expressed her hope that our country will attract even more Indian film producers who could realise their projects in Serbia.

The Speaker of the House of Commons of India invited Brnabic to visit that country soon.

Media Strategy Action Plan to be adopted by mid-May

741 cases of coronavirus in Serbia

Currently, there are 741 positive cases of coronavirus COVID-19 in the Republic of Serbia. Until 29 March 2020, the National reference laboratory of Torlak Institute...
Read more

The provisional hospital at the Belgrade Fair started today to receive the first patients with the novel coronavirus with mild symptoms. As of today, only...
Read more

528 cases of COVID-19 registered in Serbia to date

Public Health Institute Dr Milan Jovanovic Batut issued a statement that a total of 528 COVID-19 cases have been registered in Serbia by 15.00...
Read more

Prime Minister Ana Brnabic welcomed last night at the Nikola Tesla Airport another plane with medical assistance and equipment for Serbia in the fight...
Read more

Prime Minister Ana Brnabic today spoke with representatives of the digital community, IT and innovative companies and startups about how they can help propose...
Read more