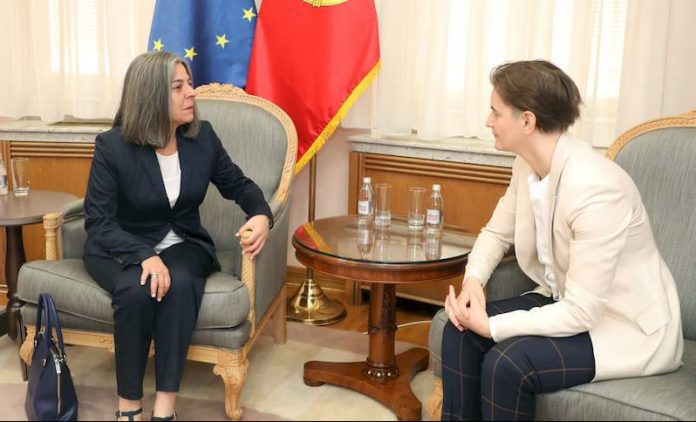 Improvement of economic cooperation between Serbia and Portugal 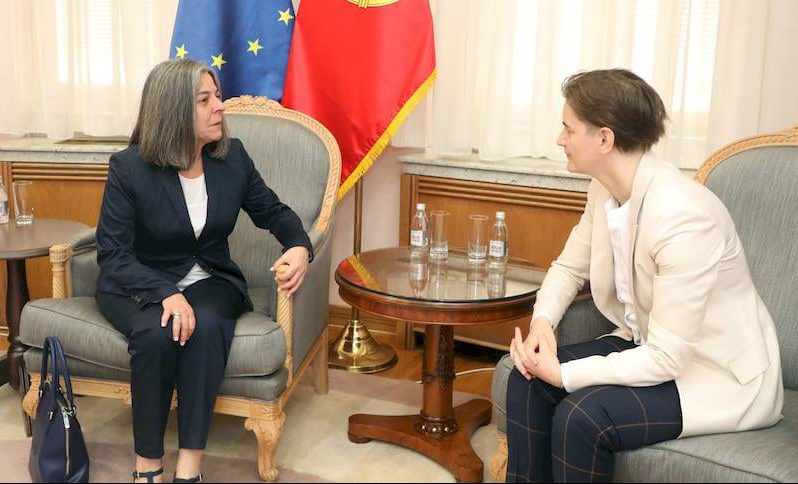 At today’s meeting between Prime Minister Ana Brnabic and Ambassador of Portugal to Serbia H.E. Maria Virgínia Mendes da Silva Pina, the issues discussed were the improvement of bilateral relations and economic cooperation.

Prime Minister expressed her belief that constructive and successful cooperation between the two countries would continue, and that friendly relations would be further strengthened.

Ana Brnabic emphasised that bilateral relations so far are very good and that they are characterised by cooperation in all fields.

The Portuguese Ambassador stressed that she would focus on strengthening economic and economic cooperation, and said there was room for improvement in relations.

Prime Minister Brnabic expressed gratitude for Portugal’s continued support for Serbia’s European integration and expressed the expectation that it would continue in the future.