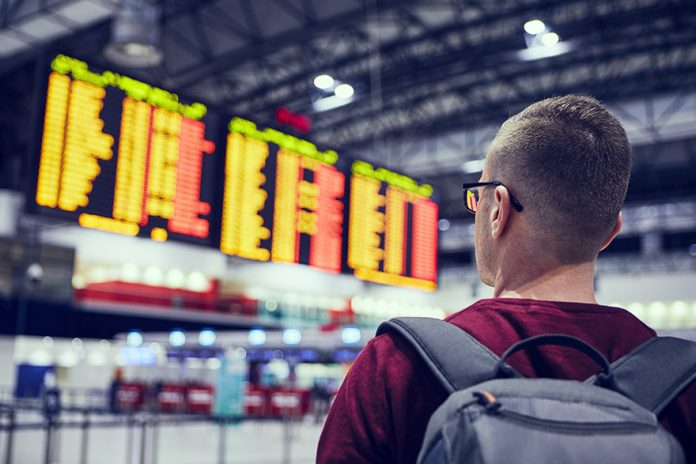 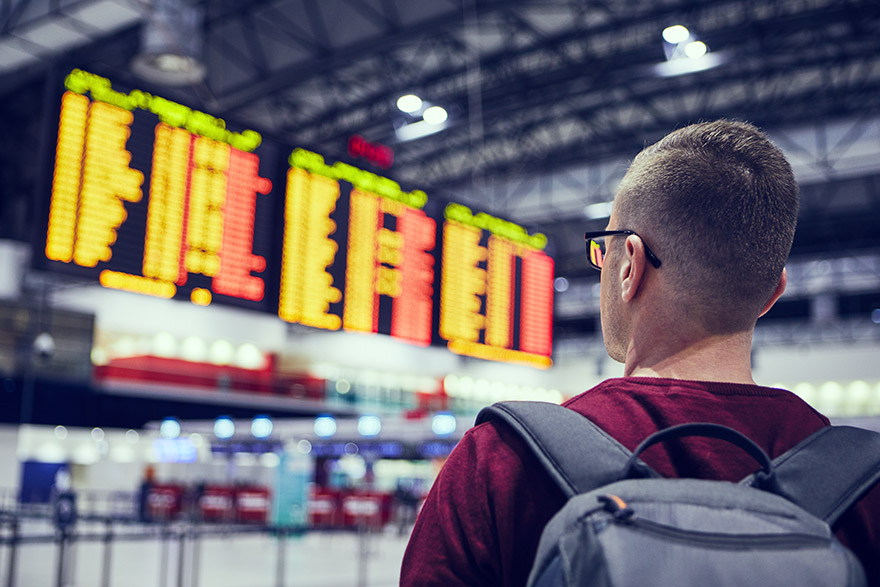 Prime Minister Ana Brnabic said tonight that she is most satisfied with the implementation of the government’s anti-coronavirus measures in local communities, which are being implemented in some places more and in some less effectively.

Brnabic said at a news conference at the Palace of Serbia held after a session of the Serbian government that the most important thing is that the centralised system of supply of medical equipment through the state Health Insurance Fund works well.

The Prime Minister reiterated that the government has two goals in this crisis situation: one is the protection of an efficient health system and this is achieved through crisis response teams and centralised supply of medical equipment, while the other is that as of tomorrow the elderly can be supplied with food and medicines through call centres in local self-government.

According to her, the biggest problem and perhaps the biggest danger to Serbia is that the Serbs are coming from abroad in huge numbers.

She expressed her gratitude to citizens who reported people for whom they knew they came from abroad but did not stay in self-isolation.

The COVID-19 Crisis Response Team proposed new measures to suppress the epidemic, which will be valid from tomorrow, 22 March at 6 am. Due...
Read more