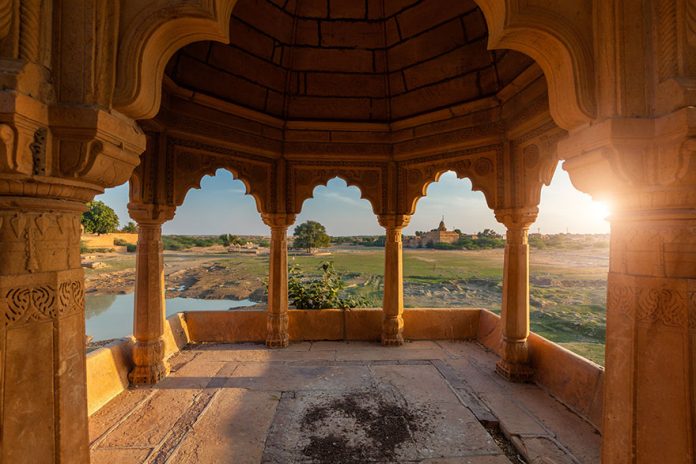 How is India handling COVID-19 crisis 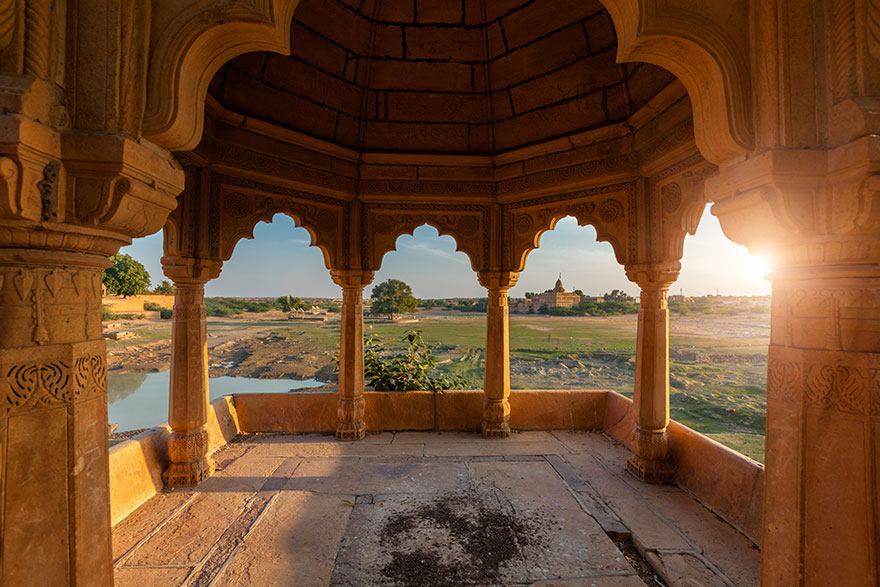 India, a country of 1.3 billion, has been able to limit the number of deaths to less than 200 and active cases to less than 6000 in the 10 weeks since the first COVID-19 case was detected. Reported cases in India are much lower than the global incidence rate

Prime Minister Narendra Modi leads India’s pandemic response that is historic in its ambition and complexity. Technology and administrative methods are supplemented by the strength of India’s collective consciousness and its ancient philosophy. It is a sui generis crisis management operation. 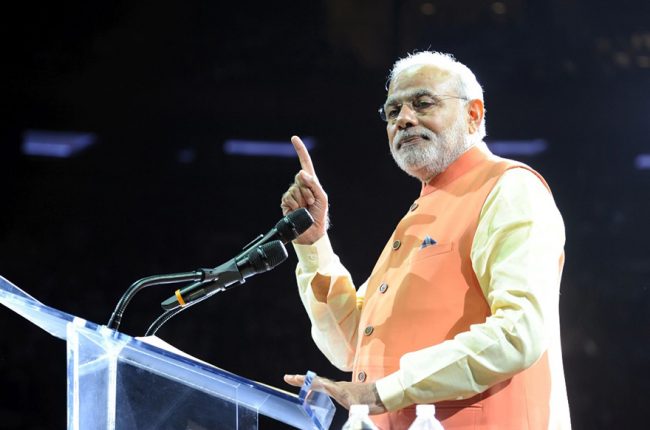 The strategy leverages the deep reservoir of national resolve to confront, as one nation and one people, the current challenge. It is conducted in a democratic setting. Parliament has debated this crisis extensively. The Prime Minister has also consulted and sought inputs from the entire political spectrum.

India’s public administration system is one of its strengths. The Union and Provincial executives have mobilized and are working as an integrated unit. The Prime Minister manages the efforts at the highest political and executive level. Systems have been put in place to provide political and operational directions and to coordinate efforts at the operational level on a real-time basis.

The decisive Indian response was initiated much before the WHO declared COVID-19 to be “Public Health Emergency of International Concern” on 30 January 2020 and before the first confirmed COVID-19 positive case was also reported on 30 January. By that time, surveillance and screening of passengers had commenced – in spite of reservations expressed by the WHO. Indian provinces had been alerted and the crisis management system was operating at full speed.

The whole country has been placed under lockdown since 25 March for 21 days. The lockdown, which has met an unprecedented and voluntary nationwide response, is meant to break the transmission through social distancing. Prior to the lockdown, on March 22, the nation had placed itself under a “Janata” or people’s curfew. The extent of the lockdown and the compliance it has received are unique.

Lockdown was an India specific crisis response measure tailored to Indian conditions and has demonstrated results. Government, central and provinces, have used this period to trace and isolate positive cases and their contacts. Cases are doubling in a little under 4 days.

The lockdown was not the beginning but the logical continuation of a strategy. Surveillance at points of entry (airports, major and minor ports, land borders) was initiated on 17 January 2020. Visa and travel restrictions were imposed on foreign nationals on 5 February. All visas were suspended on 11 March, and incoming flights were suspended from 19 March. Incoming passengers were placed under daily surveillance through the Integrated Disease Surveillance Program (IDSP) Network and monitored through a national online portal. The portal aggregates data and maintains a log of all community contacts of positive cases. 621,000 passengers were monitored, and not a single positive case in this universe has been able to mix with the general population.

The lockdown is accompanied by a nationwide effort to enhance medical preparedness. A network of labs across the country has been set up to facilitate early and timely sample testing. 223 labs are operational.

A national Hospital preparedness effort is underway to ensure the availability of beds. 508 COVID-19 dedicated hospitals have 82,795 isolation beds, 8,182 ICU beds and 4,935 ventilators. In addition, another 5,110 Health Facilities have 113,315 isolation beds, 27,641 ICU beds and 12,867 ventilators. Further, 2,500 railway coaches have 40,000 isolation beds. Personal Protective Equipment (PPE), ventilators, essential drugs and other consumables are being stockpiled. Medical and paramedical personnel and Rapid Response Teams nationwide are receiving orientation on infection prevention, clinical management and protocols etc. A massive contact tracing and surveillance operation are continuing on a nationwide scale to pre-empt transmission. A public health communication exercise has been in operation since January. Social media platforms and webpages of the Government are pushing out information about basic preventive steps. TV & Radio channels were mobilized, and an advertising campaign launched.

The lockdown produced a number of challenges. A movement of migrant labour occurred during the initial period of the lockdown. A national effort was launched to mitigate the hardship faced by them. Transport was mobilized to move them to their home provinces safely. Relief camps providing food and shelter were organized on an unprecedented scale within days. More than 27,000 camps were set up to accommodate 1,250,000 individuals. 7,500,000 people are being fed through these network of camps and other 19,460 food camps/distribution points. The camps have been linked to a network of quarantine facilities, testing laboratories etc. to take care of the health aspect of these individuals. The nationwide response to assist these workers and their families highlighted the popular understanding of the rationale behind the lockdown.

A series of special programmes have been launched to mitigate the hardships being faced by the poor and disadvantaged individuals like senior citizens, widows, the physically challenged, women, workers etc.
Food supplies, cooking fuel, financial support and other forms of support are being delivered on a nationwide basis. These programmes attempt to create a security net, particularly for the disadvantaged sections of society that are worst affected in such situations. This enormous exercise involves a financial outlay of USD 22 billion.

This is a global pandemic and requires a global response. Prime Minister Modi took the lead in organizing a video conference with SAARC leaders to discuss efforts to fight COVID-19 situation in South Asia. Prime Minister Modi also took the initiative in conducting video conference of G-20 leaders. India has organized inward and outward evacuations on a massive scale. A global procurement and supply chain effort has been launched to enhance medical preparedness in India. India is, however, acutely aware of the need to balance its central concern about the welfare of its own citizens with its global responsivity. India has been providing medical assistance overseas in Maldives and Kuwait. India is a major source of pharmaceuticals. India is committed to acting responsibly during this crisis. There is no outright ban on exports of critical drugs and requests are being examined and responded to appropriately.

The Embassy of India in coordination with the City of Belgrade, yoga centres and instructors, will host a celebration of International Day of Yoga...
Read more
Cord MagazineLeaders Meeting Point