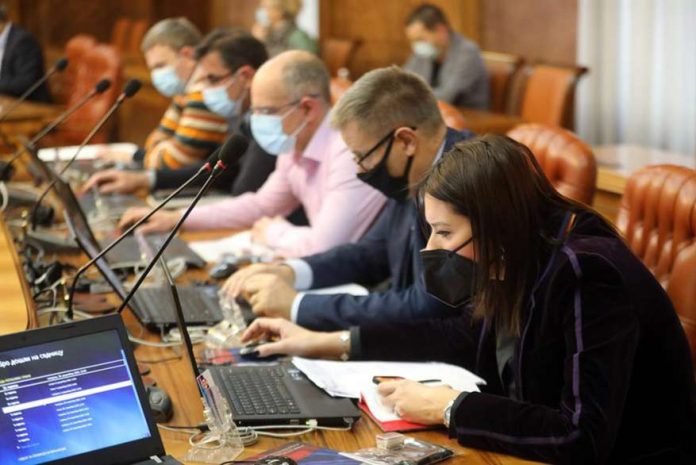 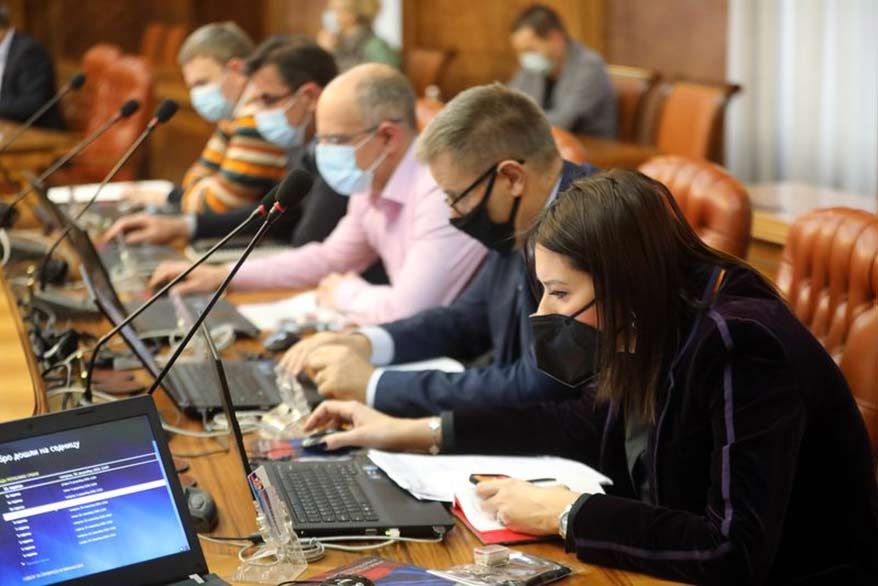 The work of the standing Working group for the safety of journalists so far, which monitored the prosecution’s actions in cases of crimes against journalists, pointed to the need to institutionalise work on this issue by forming a working group to respond more effectively to attacks on journalists and monitor all actions and activities taken in order to protect their safety.

The Ministry of Culture and Information has the obligation to submit to the Working group for monitoring the implementation of the Action Plan a quarterly report on the activities fulfilled that were envisaged by the plan.

The government adopted the Bill on Ratification of the Agreement between the Republic of Serbia and Japan on Elimination of Double Taxation in Relation to Income Taxes and Prevention of Tax Evasion and Avoidance, which is a precondition for future investments of Japanese investors in the Serbian economy and for encouraging bilateral economic cooperation.

We will use I.T. and applications to present the wealth of our culture, art and creative industries to the general public. This process involves...
Read more

Strategy Is The Key

Serbia has never had a defined strategy for cultural policy. The Serbian Ministry of Culture and Information is now finalising a cultural development strategy...
Read more