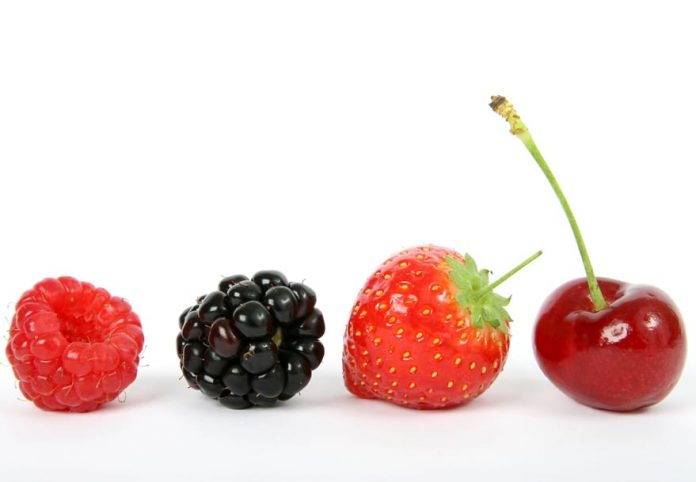 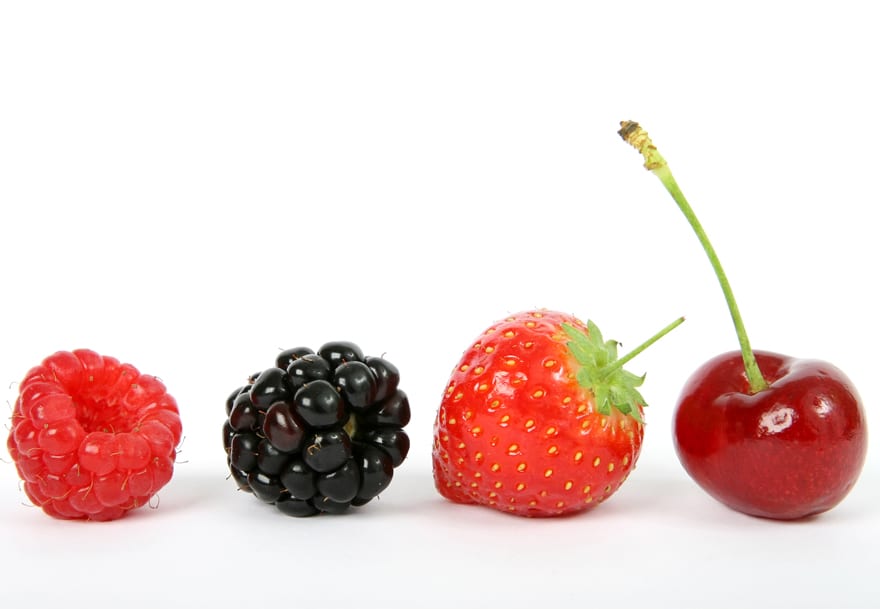 Serbian Agriculture and Environmental Protection Minister Branislav Nedimović and Charge d’Affaires at the Embassy of Denmark to Serbia, Morten Skovgaard Hansen visited Leskovac on 25th October and announced that in the future the government will invest more in agricultural production capacities.

During his visit to the “Vule komerc” cold storage facility in the village of Šišinca near Leskovac, which was built under the auspices of the Danish “Fruits & Berries” programme for the development of fruit cultivation, Minister Nedimović said that Serbian farmers will earn much more if they sell finished products rather than raw fruit.

“The “Fruits & Berries” project is worth 8.5 million euros, and in two years of its implementation, we have already exported goods worth seven million euros. Profit from the sale of raw fruits stands at 1.3 million euros, while from processed fruits it is 5.6 million euros, which is why we will invest even more in production capacities”, noted Minister Nedimović, underlining that this is one of the best implemented projects in Serbia.

Morten Skovgaard Hansen said that the “Fruits & Berries” project has contributed to the development of fruit cultivation in southern Serbia: “We have contributed to the development of this part of Serbia, primarily to the employment of workers. Apart from that, we are satisfied because we have trained a large number of people and also established better cooperation between producers.”

The implementation of the “Fruits & Berries” programme in Southern Serbia over the last three years has led to the opening of 70 cold storage units, facilities for warm processing and other storage facilities. Some 820 people have gained work within the framework of this project.

Frontier Pharma and Baystone Group have reached an agreement with the company Teva about the purchase of the Zdravlje factory in Leskovac from it,...
Read more

Denmark will no longer increase oil extraction in the North Sea, after a majority in parliament voted against continuation of the practice. Fossil fuel activities...
Read more

Leskovac is a city and the administrative centre of the Jablanica District in southern Serbia. It covers 1,025 km² and has a population of...
Read more
Cord MagazineLeaders Meeting Point