The French-Serbian Chamber of Commerce (CCFS) held its annual General Assembly, where members unanimously adopted a yearly activity report and financial report for the past year, as well as a budget and action plan for 2018.

President of the CCFS Dragoljub Damljanović and general manager Sanja Ivanić presented activities, reports and planned budget for the current year. The members of the Chamber addressed the Head of the Economic Department of the French Embassy in Serbia, Jean-Pierre Gastaud, speaking about the French investments in Serbia, the arrival of new companies, and announced the business forum France-Balkans, to be held in Belgrade from May 31 to June 1.
The president and director of the Chamber stressed that the expectations for 2018 are very high concerning the French presence in Serbia and reminded about the expected arrival of new French companies.

In the past year, the chamber has helped the entry of several French companies on Serbian market, with market research, support for finding terrains, opening companies, employment, and so on. The association decided to expand its capabilities by opening a Business Incubator at the existing Belgrade address, with the possibility for companies to rent offices, using a meeting room, and the like. In addition to the Startup accelerator program, there is even more support and events for startups.

The formation of the “France Team Balkans” was announced, whose role will be to help the French companies operate in the Balkans. The French-Serbian Chamber of Commerce would manage this team, and it should include the French chambers of commerce or existing French business clubs from the countries in the region. 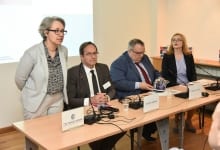 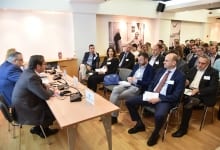 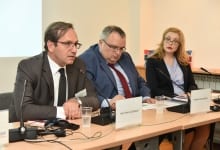 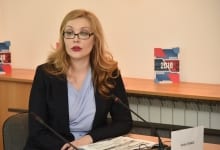 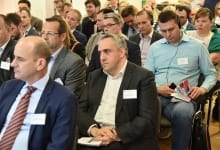 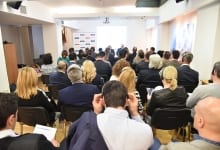