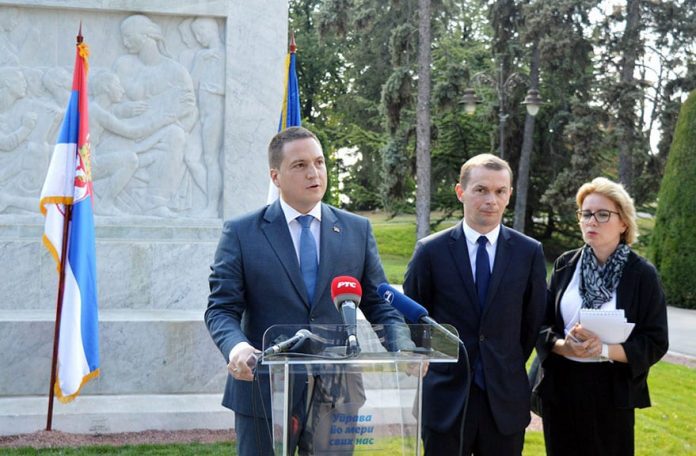 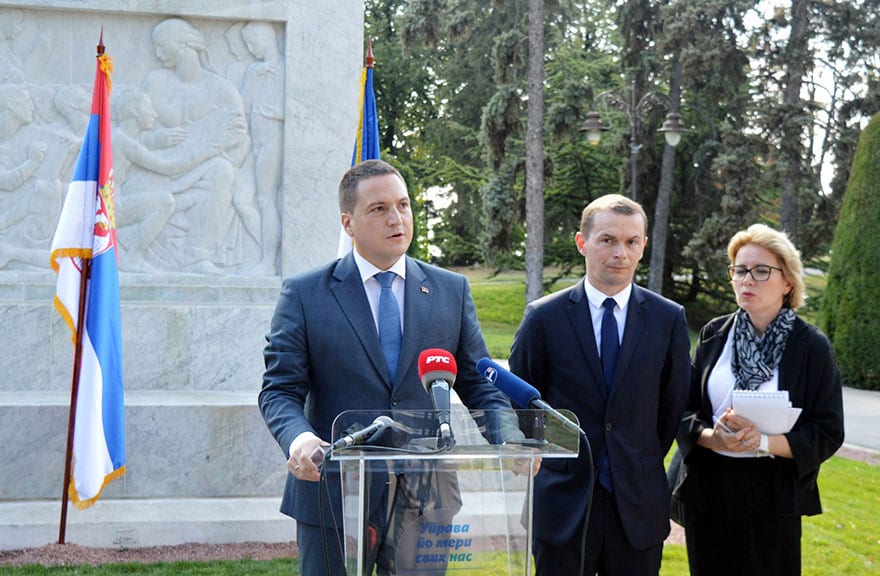 Speaking at a joint news conference with Dussopt, in front of the Memorial of Thanksgiving to France at Kalemegdan, Ruzic highlighted the importance of opening that office in Belgrade, noting that our National Academy of Public Administration has an agreement with the French National Administration School.

What we want to achieve through the exchange of experience is to reach a level of public administration where we will have modern, professional, friendly employees who will, first of all, be focused on the citizens of Serbia, because the state must function as a service to citizens, Ruzic underlined.

Dussopt voiced great satisfaction with his visit to Serbia and said that his stay in Belgrade was very successful and that the desired results were achieved.

I want to commend Serbia on the courageous steps it has already taken in public administration reform, Dussopt stressed and added that France wants to help Serbia to become an observer in the European Public Administration Network in order to be able to cooperate more with EU countries in the field.