Schneider Electric, the leader in the digital...
Read more

For the seventh time in a row,...
Read more

We reject allegations that our countries are financing political or environmental protests in Serbia.  These claims do not reflect...
Read more
5 September 2017
Facebook
Twitter
Email 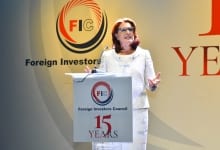 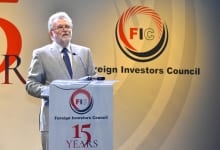 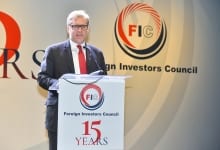 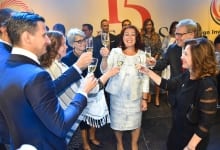 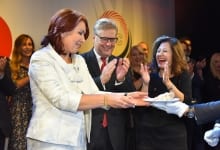 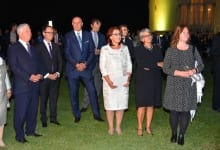 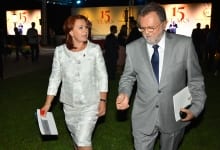 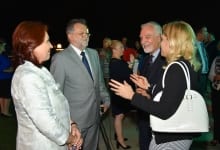 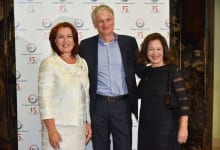 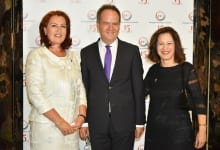 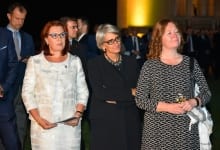 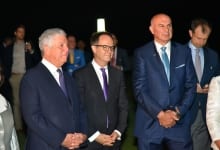 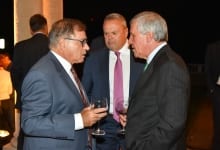 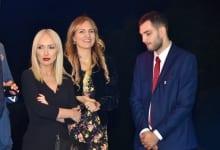 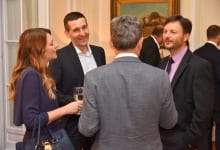 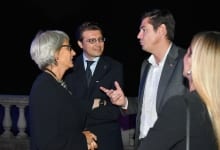 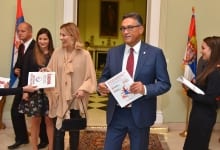 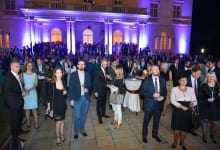 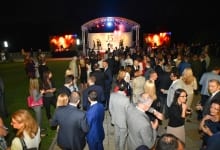 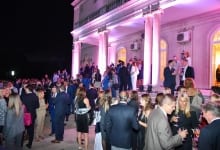 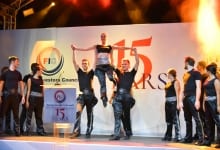 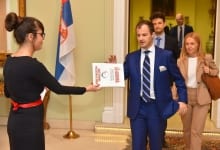 The Grey Book Is An Authentic Reflection Of Our Business Environment

In 2020, only two out of 100 Grey Book recommendations were fully implemented, and only 11 were partially. Although institutions were working in extraordinary...
Read more