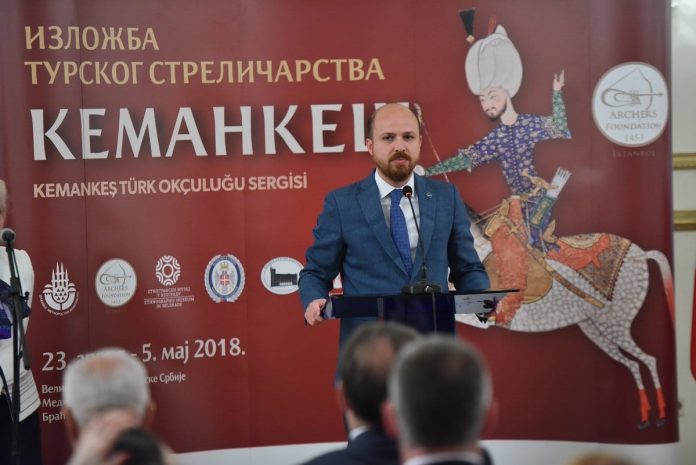 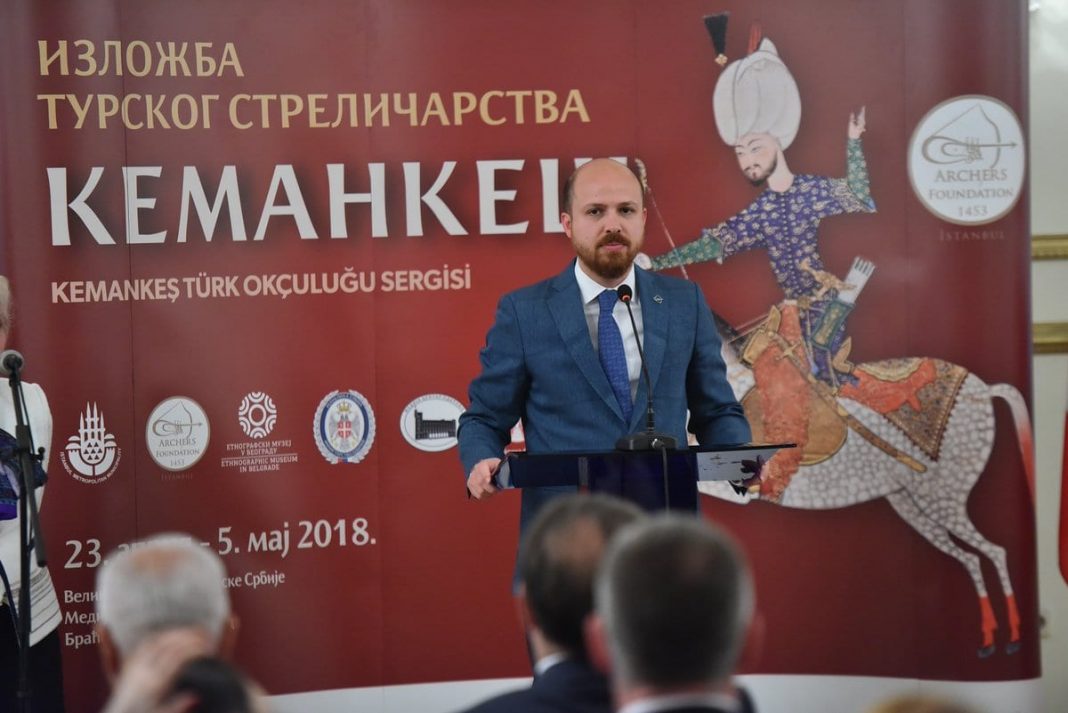 An exhibition at the Gallery of the Central Military Club (Braće Jugovića 19), showing the journey through the history of Turkish archery is open until 5th May.

Minister of Culture and Information Vladan Vukosavljević opened the exhibition.

Numerous guests from Turkey, including the son of the Turkish President, Necmettin Bilal Erdoğan, who is a member of the Archeology Foundation, the organiser of the exhibition, attended the opening.

Necmettin Bilal Erdoğan said that the presidents of Turkey and Serbia, Recep Tayyip Erdoğan and Aleksandar Vučić, have a clear vision of the co-operation of the two countries. “Political, cultural and economic cooperation is essential. It will bring us closer. I believe that our leaders will improve cooperation between our two countries”.

The Minister of Culture and Information said that in the modern era all nations should strive to preserve their culture, tradition and identity, and at the same time also learn about other cultures. “In this way, we will realise that there are far more things that connect us than those that separate us,” Minister Vukosavljević said.

Serbia’s Minister of Trade, Tourism and Telecommunications said that the relations between the two countries were never better, adding that the intensive process of improving relations began three years ago, both economically and politically. “We reached a trade level, of around EUR 1 billion, that was almost unthinkable until about a year ago. The goal is to increase it in the next two years and reach close to two billion,” Minister Ljajić said. 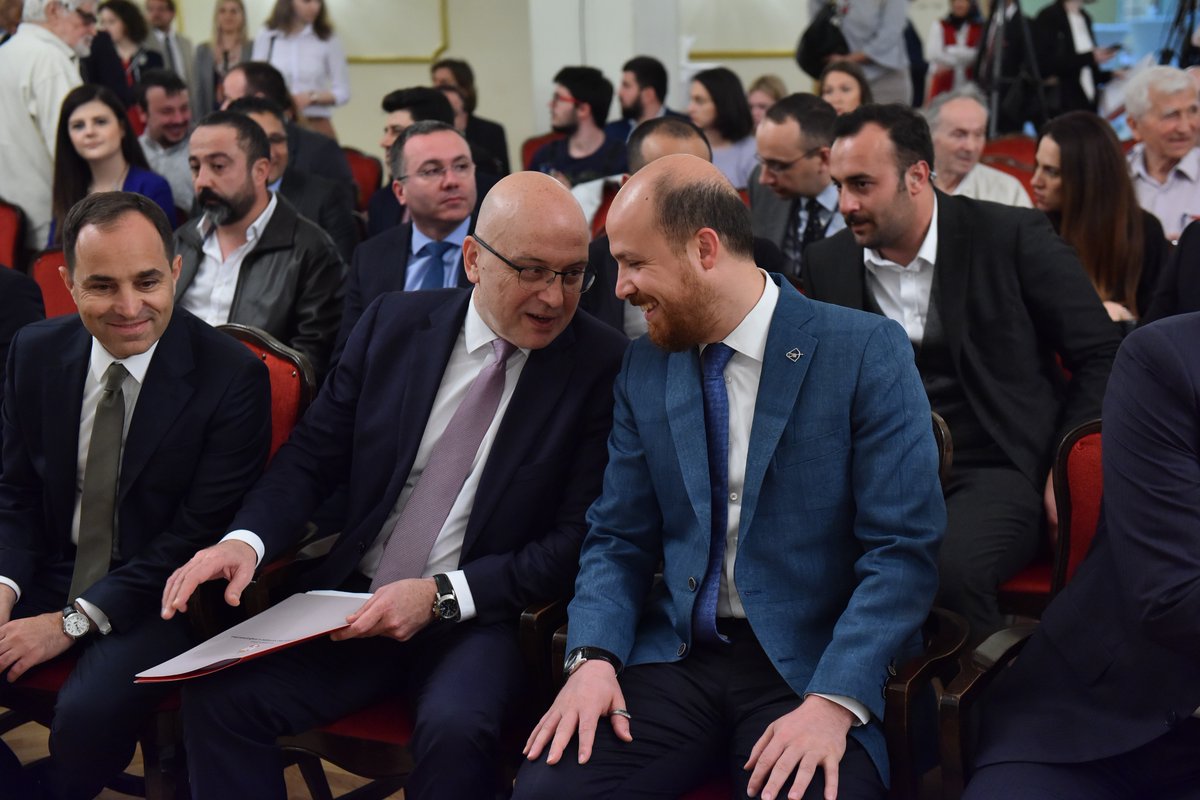 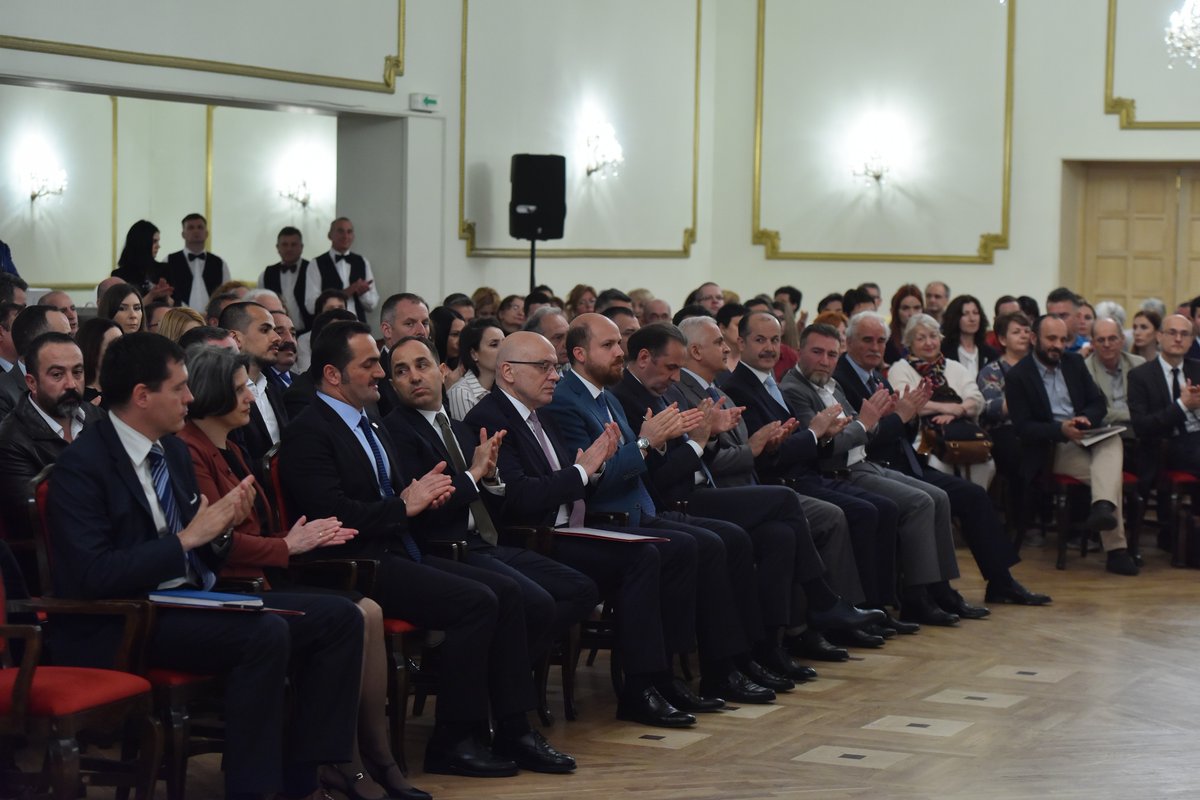 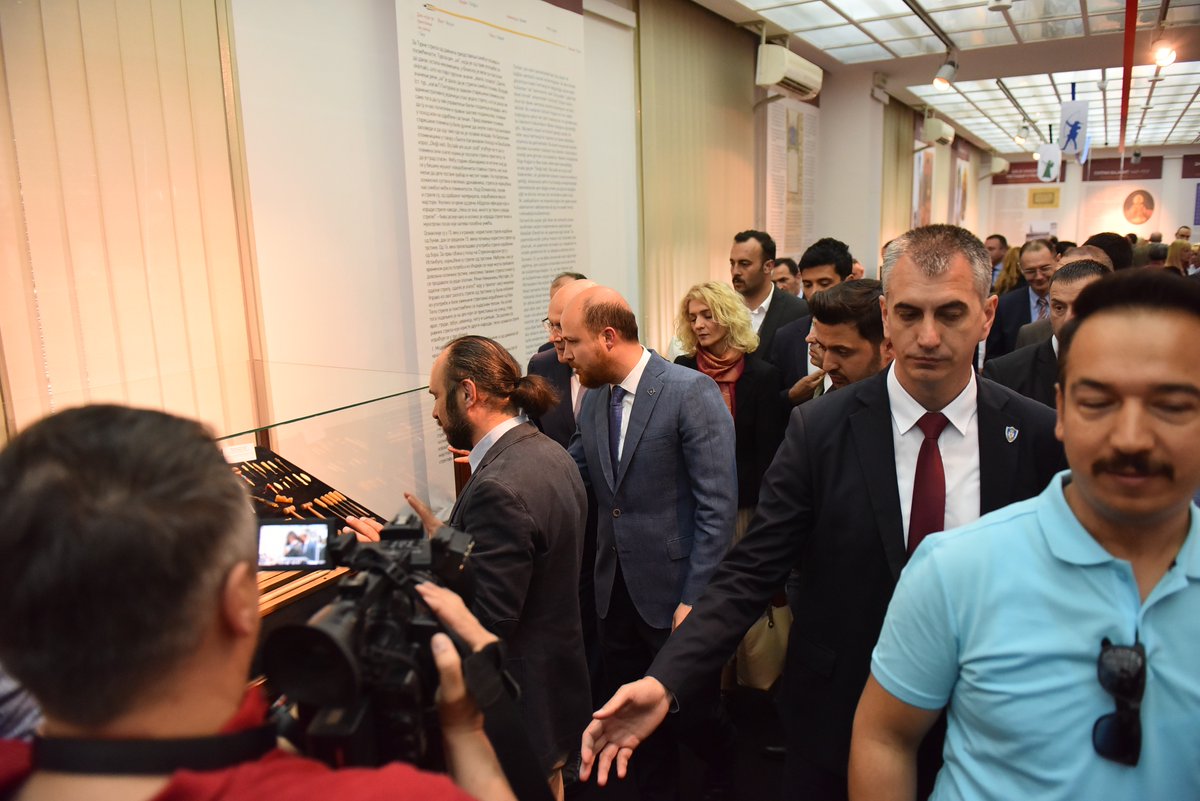 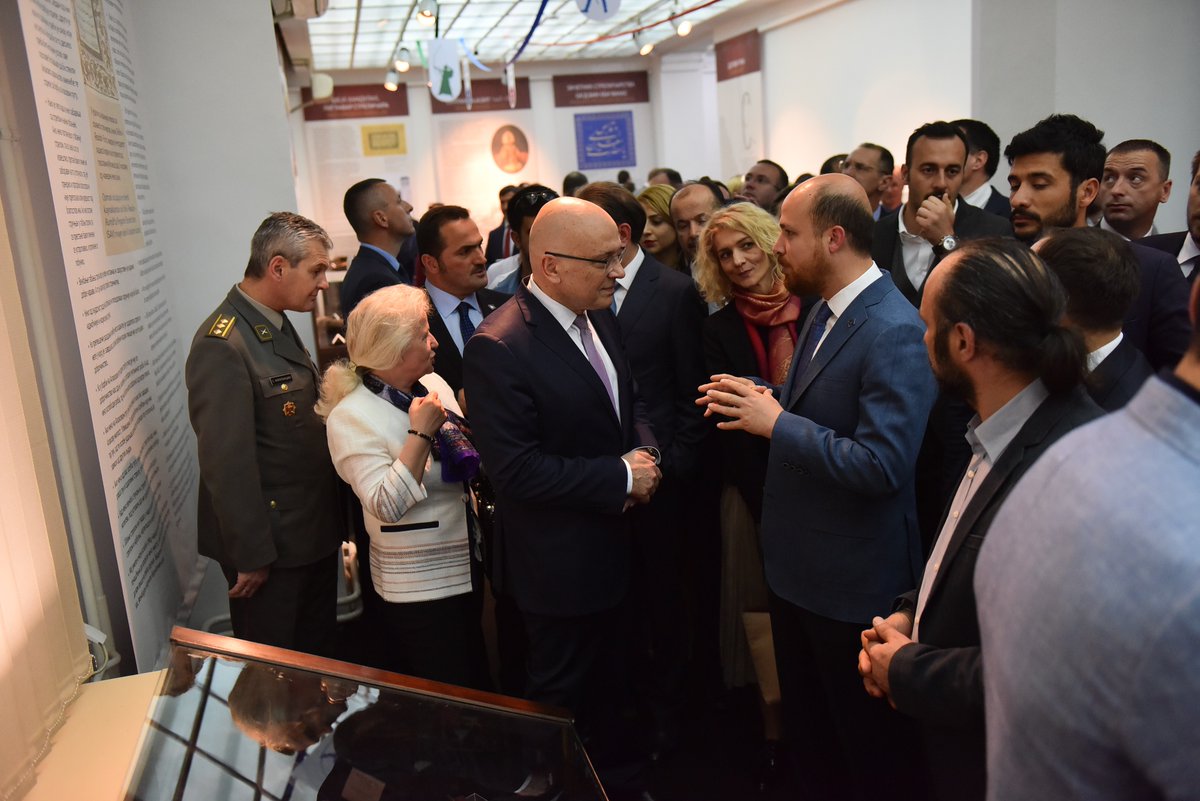 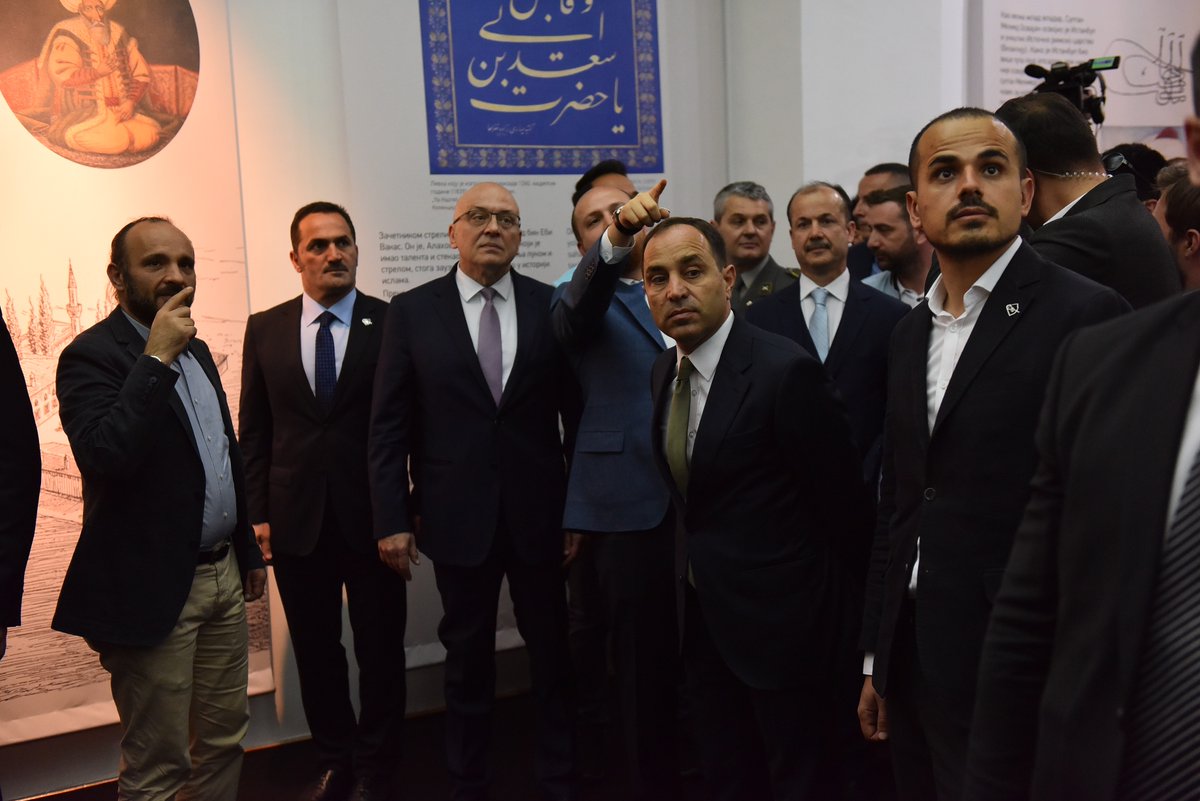 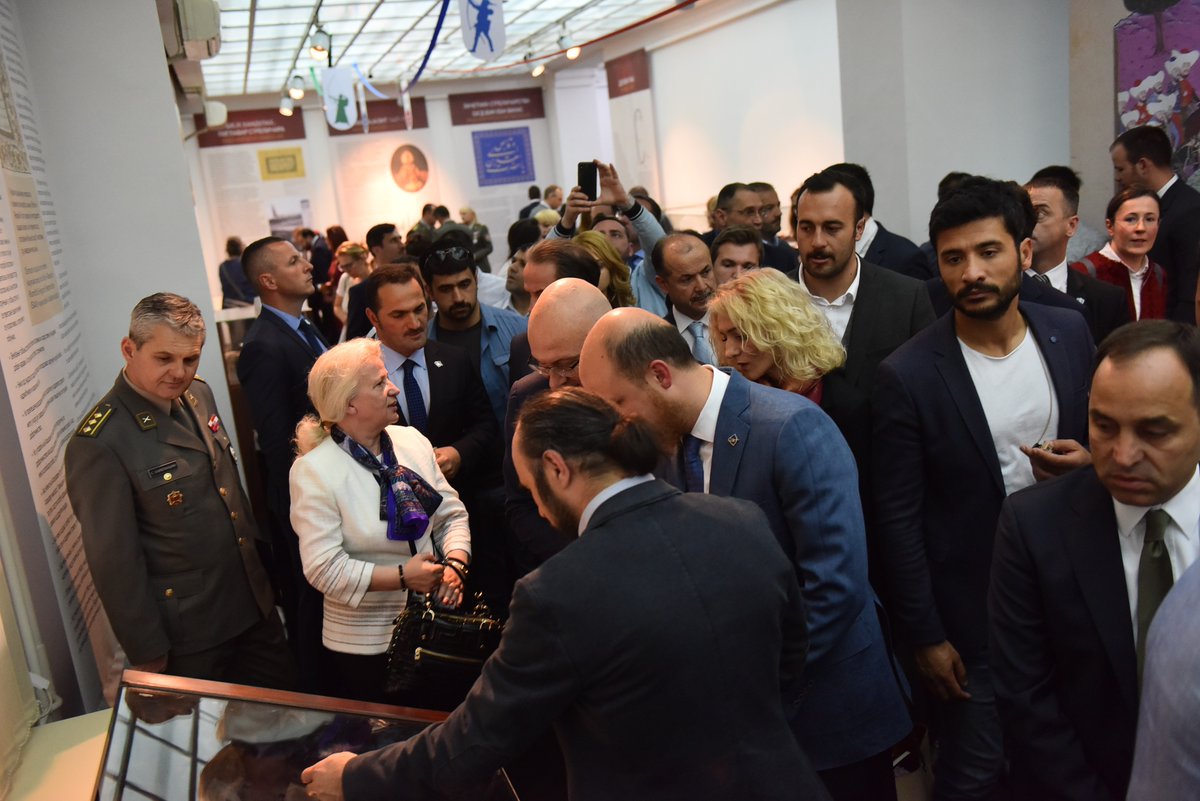