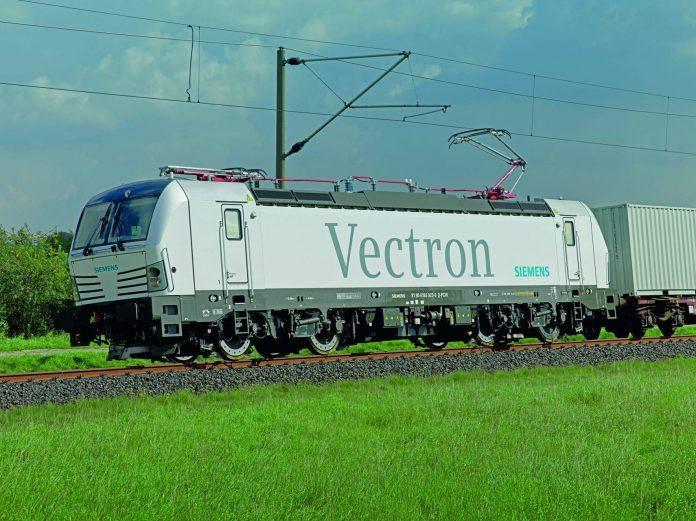 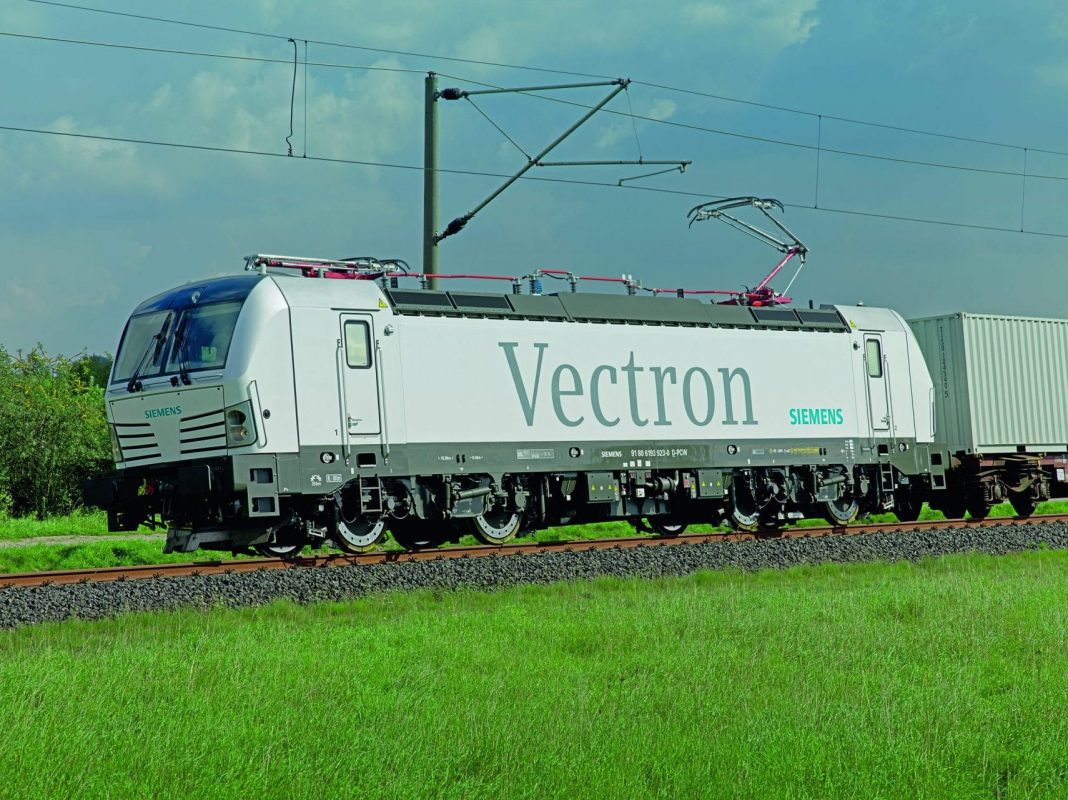 “Serbia will be the only country in the region to have such modern multi-system locomotives,” Mihajlović says and emphasizes that Serbia thereby also gains an advantage in the Transport Community, headquartered in Belgrade.

The sales and purchase agreement was signed by the acting director of Srbija Kargo Dušan Garibović and representatives of Siemens.

“In the next four to five years, Srbija Kargo will invest more than €50 million for an overhaul of diesel and electric locomotives to be used on reconstructed and modernized railways,” said Garibović.

“Agreement with Srbija Kargo is very important for the company as it marks a turning point for the upcoming jobs planned in Serbia,” said Udo Eichlinger, CEO of Siemens Serbia.