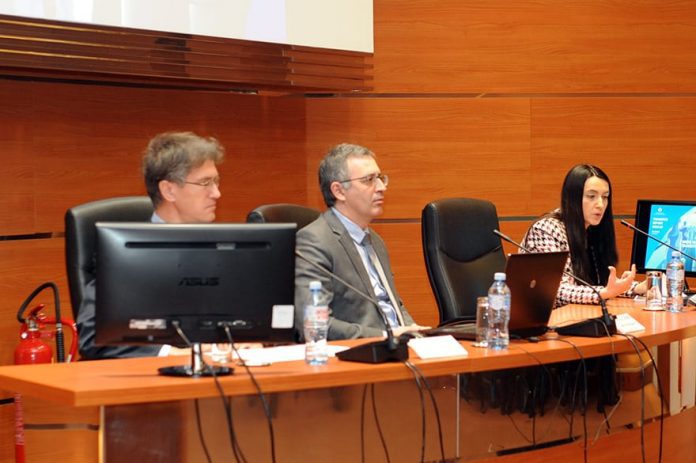 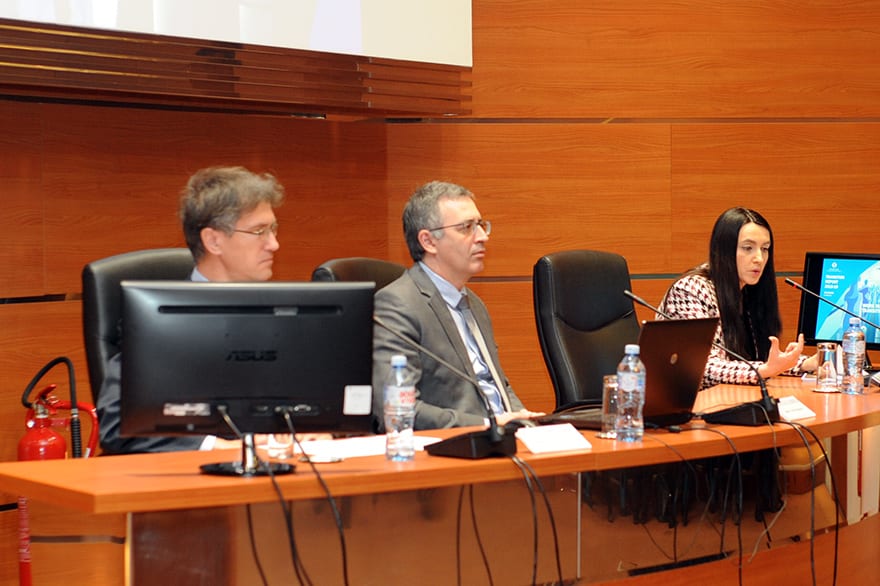 “Transition Report” is the main annual report of the EBRD on the progress in implementing structural reforms and economic development in the 38 countries in which the EBRD operates, including Serbia. 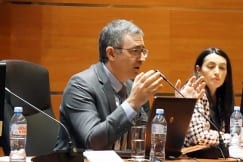 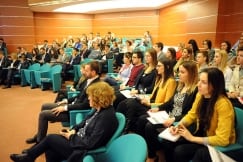 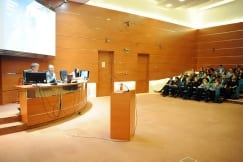 In addition to showing the macroeconomic situation for each country, the “Transition Report” also analyses the impacts of demographic change, automation and migration on labour – both within the boundaries of a country in which changes occur and to other countries to which these changes also have an effect. How can government governments respond to the challenges of urbanisation, the ageing of the working population or the growing number of young people joining the labour market? The report also explores how emigration of workers from less developed countries can be reduced, but also how migrants in developed countries can integrate more successfully.

The Transition Report 2018-19 was presented by the EBRD chief economist Sergei Guriev.