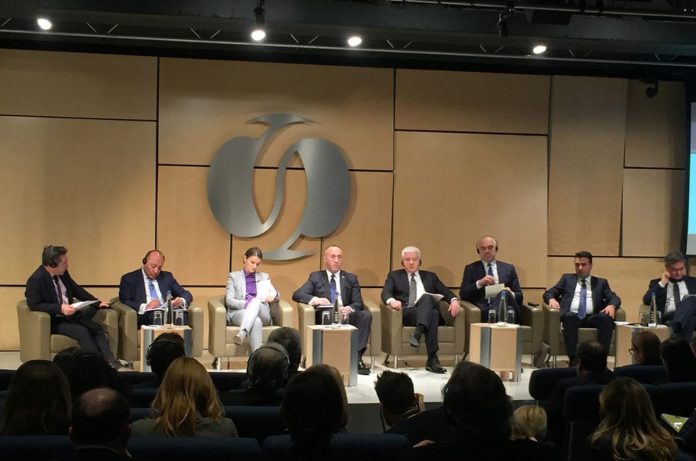 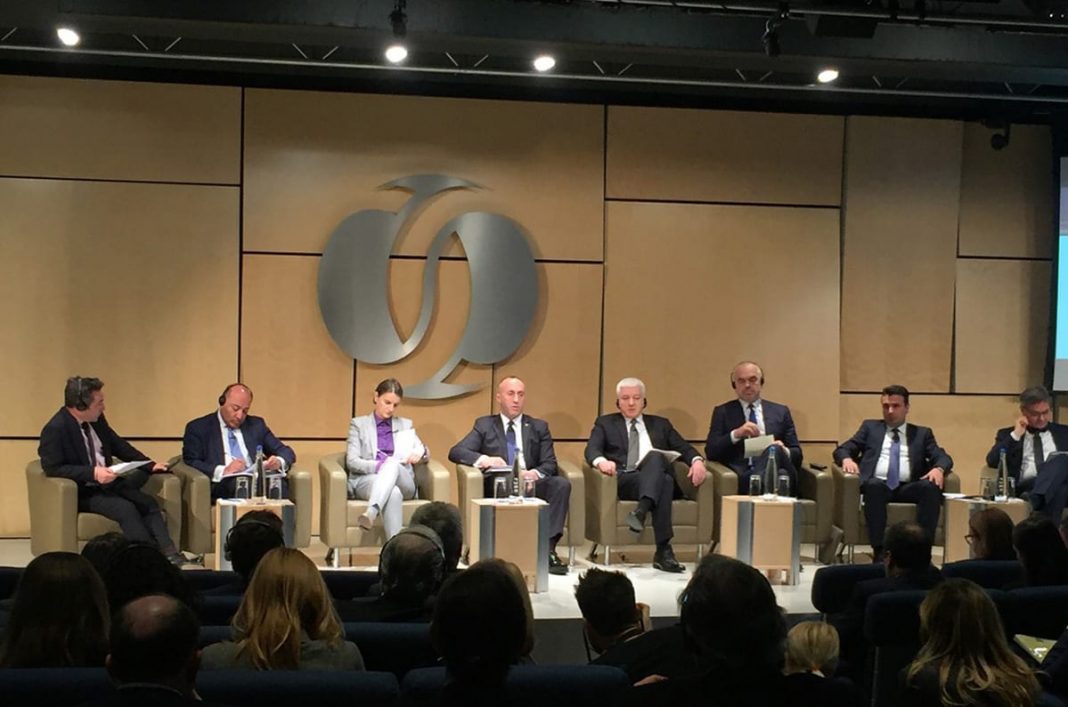 A new electronic tool has been launched at the EBRD Western Balkans Investment Summit in London which will facilitate market access and raise the region’s attractiveness to foreign direct investment, a key driver of growth in emerging markets.

The online Regional Investment Platform will provide a one-stop-shop for foreign investors interested in the Western Balkans. It was developed by the regional chamber of commerce, the Chamber Investment Forum, established in July 2017 and bringing together the national chambers of the six Western Balkans countries Albania, Bosnia and Herzegovina, FYR Macedonia, Kosovo, Montenegro and Serbia.

Launching the platform together with the chairman of the Chamber Investment Forum (CIF), Marko Čadež, the European Bank for Reconstruction and Development (EBRD) President Suma Chakrabarti said: “This platform has the potential to become an indispensable tool for foreign investors and the region’s business community. The regional chamber itself is an excellent project. I should also stress that the original initiative for it came from the leaders of the chambers of commerce of Kosovo and Serbia, a strong symbol of stability in the region.”

Marko Čadež added: “I would like to extend my gratitude to the EBRD for its support for the development of the private sector in the Western Balkans in general and for this project in particular. This platform will be another useful tool for the chambers of commerce. It will help us create quality initiatives for eliminating business barriers and create harmonisation of regulations, procedures and practice for more efficient business operations of companies.”

The inauguration of the platform was attended by the prime ministers of the six Western Balkans countries – Edi Rama, Albania; Denis Zvizdić, Bosnia and Herzegovina; Zoran Zaev, FYR Macedonia; Ramush Haradinaj, Kosovo; Duško Marković, Montenegro; and Ana Brnabić, Serbia – who participated in the Western Balkans Investment Summit at the EBRD.

Under the leadership of President Chakrabarti, the EBRD initiated regular meetings of the Western Balkans prime ministers at the Bank’s Headquarters in 2014 with the goal of supporting regional cooperation, raising the region’s visibility and attractiveness and fostering investment.

Qualified workforce is one of the main prerequisites for strengthening competitiveness of the Serbian economy, as there is no strong vocational education without strong...
Read more

Prime Minister Ana Brnabic stated tonight that our country, with the 500,000 Chinese vaccines that arrived tonight, now has a total of as many...
Read more
Cord MagazineLeaders Meeting Point