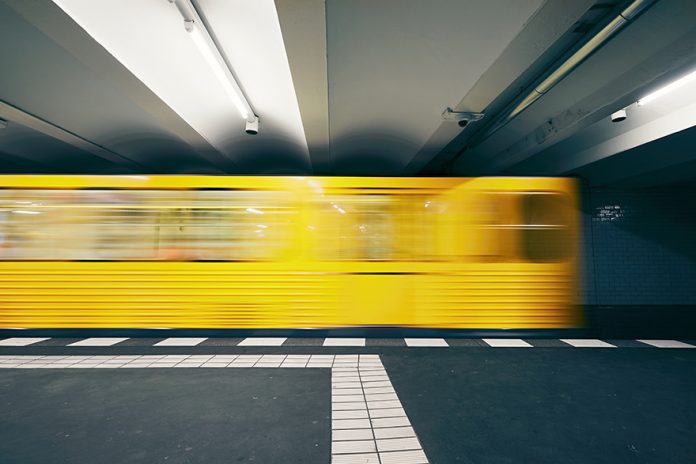 The European Medicines Agency did not name...
Read more

The European Medicines Agency did not name the company it expects to file the application. However, EU leaders hope...
Read more 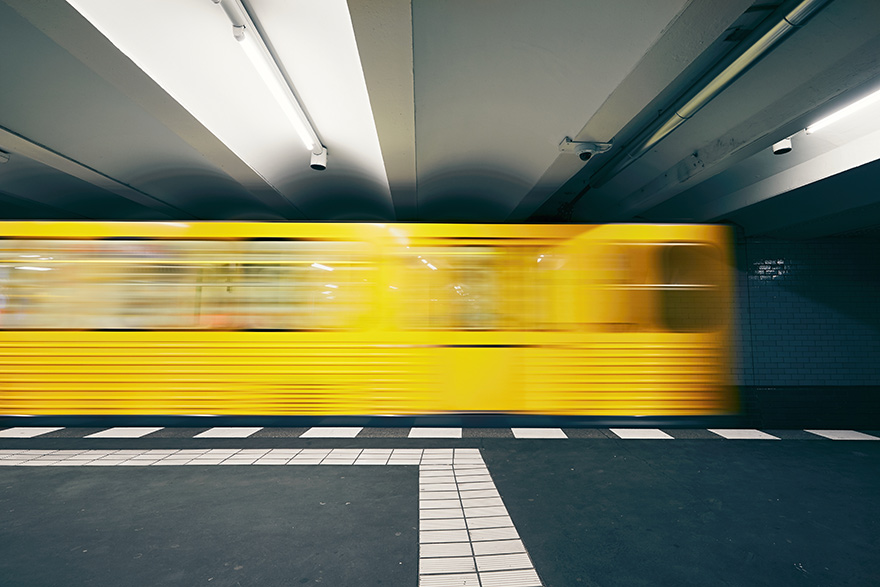 Donation Agreement worth €8.3 million for the Belgrade subway signed between Serbia and France.

The agreement was signed by the Deputy Prime Minister and Minister of Construction, Transport and Infrastructure Zorana Mihajlović, Minister for European Integration Jadranka Joksimović and Ambassador of France to Serbia H.E. Jean-Louis Falconi.

Serbia is to carry out the project of building the Belgrade subway together with French and Chinese partners, noting that negotiations are underway.

The signed document will be transformed into a contract from which €8.3 million will be further realised, the Deputy Prime Minister specified and added that the next year we can expect clear guidelines on what the first line will look like and how much it should cost.

In the meantime, Serbia is continuing talks with the Government of France, but also with Chinese partners about further details regarding the project.

According to Minister Mihajlović, the project will be financially the largest and most complex in the entire region since it is estimated that three lines will cost between €4.5 million and €5.5 billion.

Ambassador Falconi explained that the donation of €8.3 million will enable the feasibility study of the first phase of the Belgrade subway to be conducted in all details and under the control of the government of Serbia and the City of Belgrade.

It is important for us to continue investing in infrastructure, to invest in the construction of highways and the modernisation of railways, to renew...
Read more
Cord MagazineLeaders Meeting Point