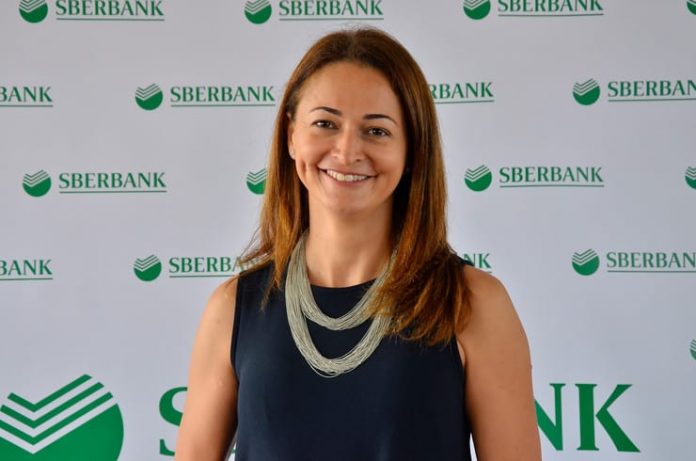 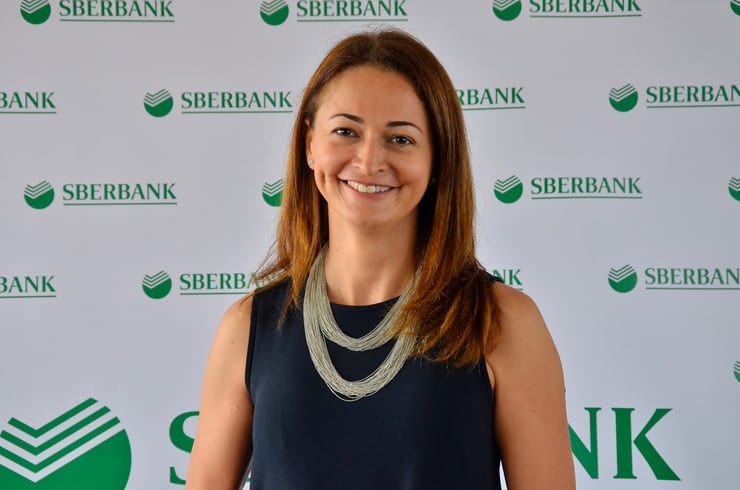 During the first six months of 2018, Sberbank Srbija made a profit of 6.44 million euros, which is 25 per cent more than in the same period last year.

In the first six months of 2018, the deposit growth was recorded of as much as 32 per cent compared to the same period of 2017, as well as the increase in total loans and advances, while the number of non-performing loans decreased by 43%, reaching an NPL ratio of 11.52%.

Such good results have been achieved thanks to the increasing confidence of the existing but also of numerous new clients, process optimization and constant innovations that Sberbank Srbija implements in its operations.

“We are very proud of the results achieved which show that we have managed to identify the real needs of our clients and to gain their trust. Through strategic partnerships, we have positioned ourselves as a bank which can offer its clients custom-made products and services created according to the preferences of a modern client. We are recognized as a bank that has a partnership relationship with its clients whose satisfaction and trust are our primary concern”, said Marijana Vasilescu, President of the Executive Board of Sberbank Srbija.

Sberbank Serbia has achieved significant results in the first six months of this year in other business segments as well. By investing in digitization, a steady increase of as much as 50 per cent compared to the last year was achieved in the number of users of digital banking in the retail segment

“It is my great pleasure to inform you that Sberbank Srbija has recorded growth in all segments of our business. We are especially pleased that we have gained the trust of our clients, which can be clearly seen through the increase of deposits in the retail segment of as much as 20 per cent compared to the same period last year. In addition to the deposits, in this segment we have also recorded growth in the domain of consumer loans of even 44%, but also the total volume of loans has increased by 12% compared to the first half of 2017”, added Marijana Vasilescu.

In the micro clients business segment, deposit growth of 25% was recorded, while the loan volume grew by 18%.

In the corporate segment, exceptional deposit growth of even 44% was recorded. Also, the investments to small and medium-sized enterprises recorded an excellent growth of 25%, while in the segment of large corporate clients several major transactions were realized as a result of new, previously signed agreements.

The progress made by the bank in the first half of 2018 is the result of more efficient cost management as well as of responsible risk management policy. Innovation, process automation, customized products, as well as the quality of service, are strategic directions on which Sberbank Srbija will base its offer in the future.

Strategic partnership with Super Card – the largest loyalty program in Serbia, has significantly contributed to the development of retail banking with Sberbank. Today, this program has more than a million registered members and has been declared the most successful in the region. Sberbank payment card “On the road with us”, launched in cooperation with NIS, won the prestigious “Banking Technology Award” award for the most innovative card product in the Serbian market. For the needs of this project, Sberbank Serbia has developed and implemented new technologies and functionalities. In order to come closer to its users, a mobile application for Android and iOS platforms have been launched, and the card-issuing process has been simplified, digitized and fully automated.

Following the mission that the success of one company is reflected in its support of corporate social responsibility projects since its arrival to the Serbian market, Sberbank has been continuously investing in the community in which it operates.

During 2018, it supported numerous charity projects such as a sports and creative camp for children without parental care “Values of Life”, associations “Bellhospice” and “Nurdor”, and in the upcoming months volunteer actions for the improvement of healthcare institutions throughout Serbia are planned.

In a time when our country is facing a crisis situation, what we need most of all is solidarity. With an aim to help...
Read more

For all users of the Super Payment Card, Sberbank has prepared facilitated terms of purchase of the entire Tehnomanija range for 2 - 12...
Read more

An honest and professional relationship, a partnership between bank and client, is one of the basic parameters when choosing a bank. Following the needs and...
Read more

Sberbank Business Forum: Meeting of the largest companies of Russia and Central and EE

Sberbank Business Forum was held today in Belgrade in the presence of the management of Sberbank from Russia, the region and Serbia, as well...
Read more

Macroeconomic and fiscal developments and expected trends in 2019, measures that Serbia should implement in order to generate economic growth and opportunities for SME...
Read more

The international agency Brand Finance has released the ranking of the leading brands for 2018. With Sberbank, for the first time, a Russian banking...
Read more