Project e-Paper To Reduce The Administrative Burden On The Economy

The Prime Minister of the Republic of...
Read more

The growth of the performance of the...
Read more

Digital money and the accompanying infrastructure can...
Read more

The Serbian national football team defeated Norway in Oslo with a score of 2:0 (1:0) with goals from Vlahović...
Read more
27 April 2018
Facebook
Twitter
Email

Prime Minister Ana Brnabić said that simplifying and digitising administrative procedures saves time and money for the economy and the state administration, but also reduces the possibility of corruption.

The e-Paper project is implemented in Serbia for two years, with the aim of listing and digitising all administrative procedures and other business conditions.

At the opening of the “e-Paper – reduction of administrative burden” conference, Prime Minister Brnabić pointed out that the project is ambitious and complex, and said that the government would be persistent in its implementation.

This process mostly helps small and medium-sized enterprises in Serbia. Large companies have their legal teams and do not have these problems, but the beginners, entrepreneurs and small and medium businesses are vulnerable to administration, and they are always asked for another document, the Prime Minister said.

She added that in this way the signal is given that a healthy and efficient economy is based primarily on the economics of entrepreneurs and small and medium-sized enterprises.

The Prime Minister emphasised that she has checked today that the process of cancelling the seals, noting that there is still resistance from the public administration.

However, I promise that by the end of the mandate of this government, we will abolish the seal, she said.

Head of the EU Delegation to Serbia Sem Fabrizi said that Serbia has made progress in many areas and that such development, especially in economy, has been noted by other international institutions, such as the World Bank.

The project we are talking about today is worth €2.5 million. We will review all the 2,500 different regulations we have here, concentrate on the top 30% of the regulations and continue to work on this area, ambassador Fabrizi said.

UK Ambassador to Serbia Denis Keefe said he expects reforms to improve the business climate, as well as to simplify and abolish about 50 steps that will potentially save RSD 20 billion.

Acting Director of the Republic Secretariat for Public Policy Bojana Tošić said that the project lasts for two years and that the goal is systematic work on reducing the administrative burdens of the economy. 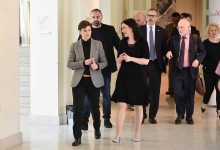 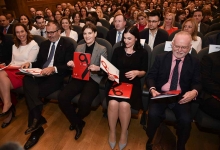 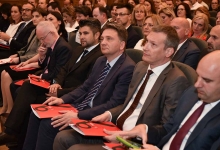 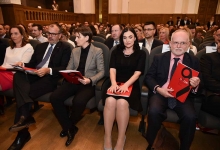 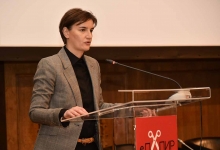 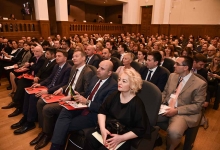 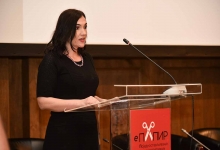 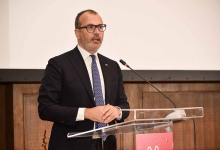 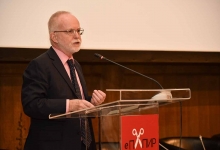 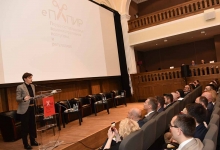 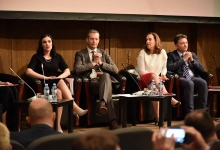 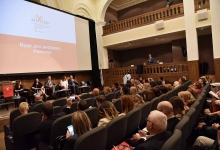