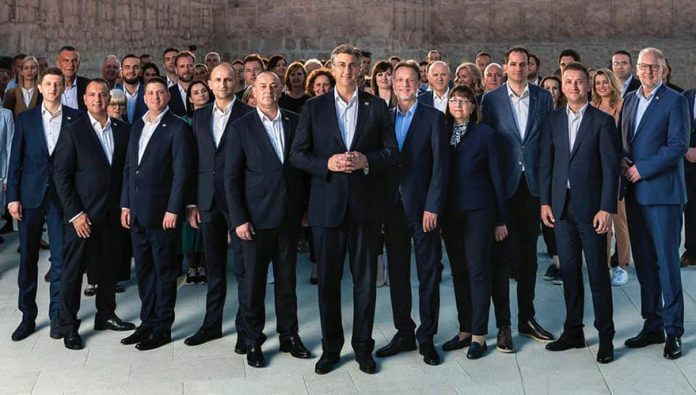 The state of Montenegro, judging by the...
Read more 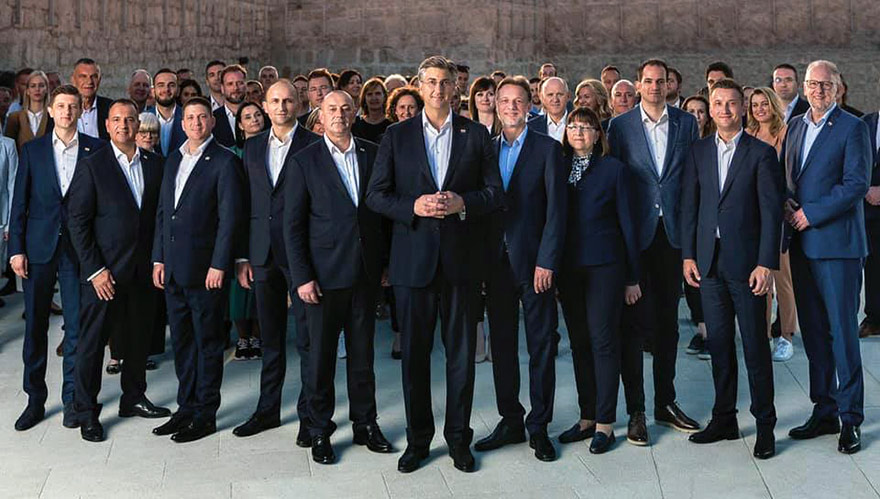 The party did not obtain an absolute majority and is expected to form a coalition government with smaller right-wing groups.

HDZ leader and incumbent prime minister Andrej Plenković said this victory was “great”, but also an “obligation”: “It is an obligation because we had a tough mandate full of challenges behind us, and the challenges ahead of us are even bigger. Such circumstances require hard work, energy, enthusiasm, dedication.”

Turnout was only 46%, the lowest ever in Croatia’s parliamentary election and it could cast a shadow over the government’s legitimacy, experts say.

Earlier polls showed a close race between the two mainstream parties but it was uncertain who would win the most seats or who might be able to form a majority coalition.

Experts say the elections were brought forward in part because the ruling party thinks they could benefit from their handling of the coronavirus pandemic. There have been just under 3,000 cases and 110 deaths but now cases are on the rise.

“At the time, it looked like a smart move for the government to secure a stable majority without the previous coalition partners,” said Tena Prelec, a research fellow at the University of Oxford’s Department of Politics and International Relations.

“But the decision to lift the lockdown and open the borders too fast came back like a political boomerang: now the epidemiological situation in Croatia is deteriorating day by day.”

The Statehood Day of Croatia Marked

The Croatian Embassy in Serbia celebrated the Croatian Statehood Day, in memory of 25 June 1991, when the Croatian Parliament passed a decision on...
Read more

The Croatian Embassy in Serbia celebrated the Croatian Statehood Day, in memory of 25 June 1991, when the Croatian Parliament passed a decision on...
Read more
Cord MagazineLeaders Meeting Point