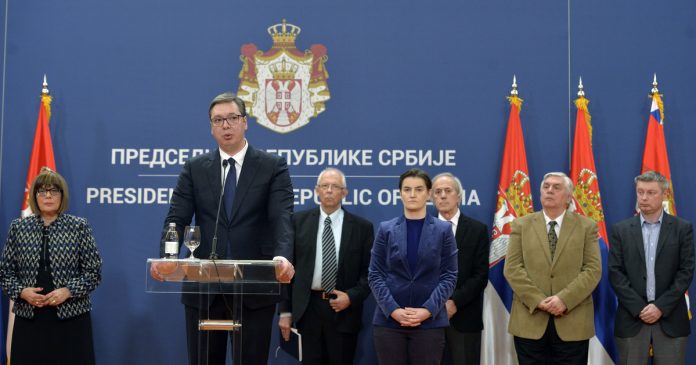 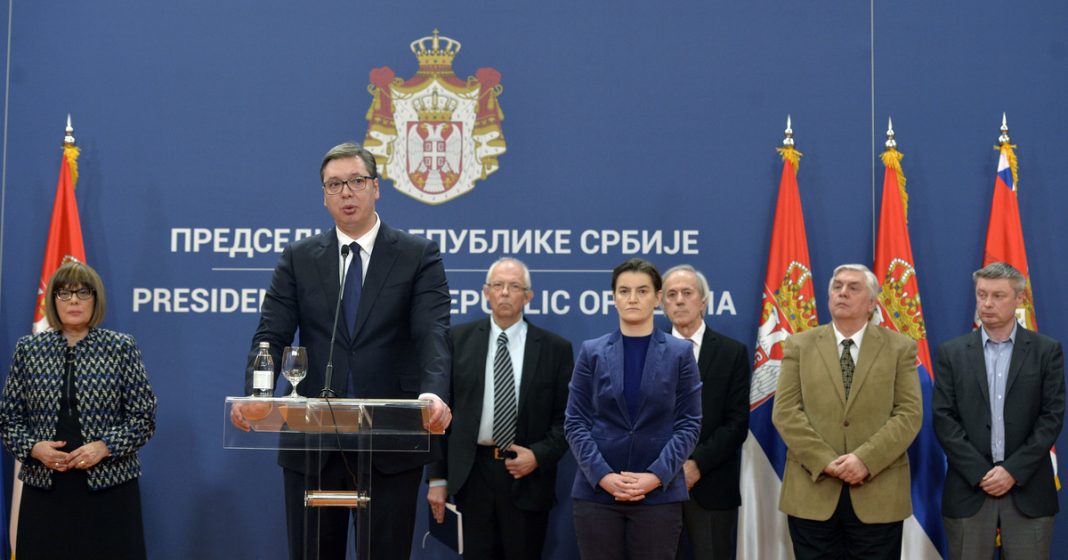 Vucic said at a press conference that the decision was made after tonight’s meeting of the Covid-19 crisis response team and the crisis team for eliminating the possible and harmful effects of the coronavirus on the economy at the Palace of Serbia, which he chaired.

According to him, the state of emergency will come into force immediately after the decision is published in the Official Gazette, after which a government session will be held to adopt a decree on emergency measures.

He stressed that Serbia is today at a war against an enemy it has to defeat and at the same time expressed his gratitude to doctors and nurses who made themselves available to the state to help the people.

The President stated that there are no coronavirus-related deaths in Serbia yet, while there are currently 48 persons infected with the coronavirus.

He offered his condolences to all our European friends, the Italian and Spanish people, saying that we would have to fight the epidemic with discipline and measures.

Accordingly, Vucic said that discipline means that people aged over 65 have to be in their homes, and that whether the decision is respected will be monitored in the next three days.

According to him, there will be no schools, kindergartens, faculties starting tomorrow, and students will study via television, noting that schools are unlikely to open by the end of the school year.

Speaking about the school curriculum, the President said that it would be implemented through TV channels RTS 3 and RTS Planeta, to which he expressed gratitude for having responded.

The meeting was also attended by members of the government, epidemiologists and representatives of institutions involved in the fight against coronavirus teams.