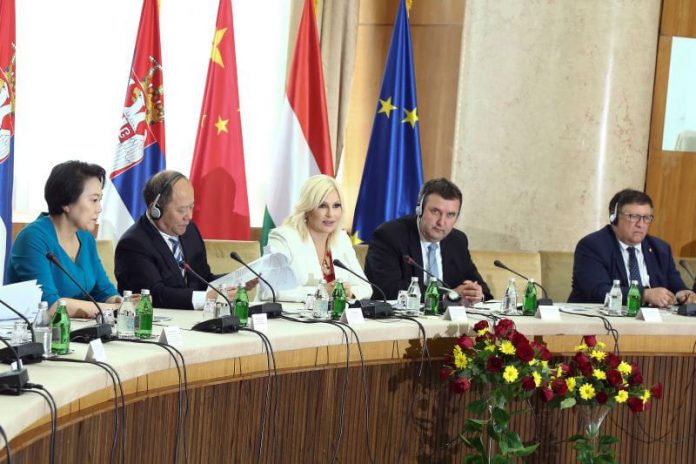 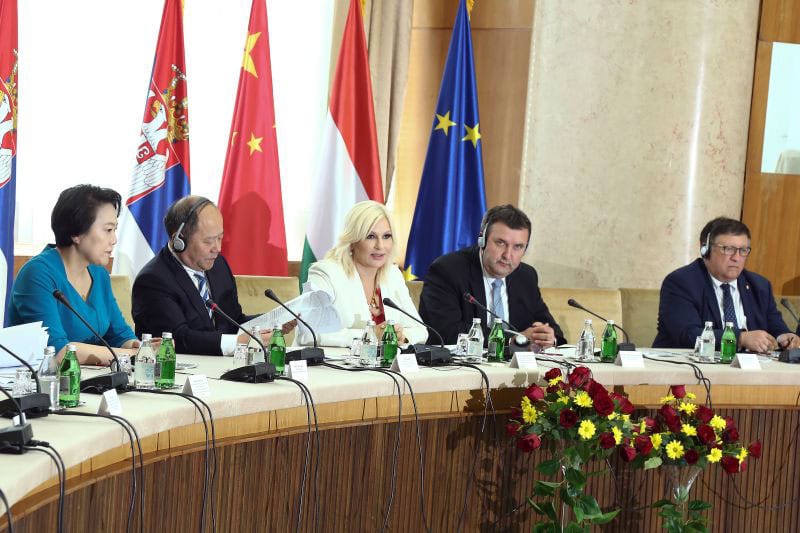 Deputy Prime Minister and Minister of Construction, Transport and Infrastructure Zorana Mihajlovic said that the delegations of Serbia, China and Hungary at today’s meeting of the Trilateral Working Group for the construction of the Belgrade-Budapest fast-track railway reached an agreement to invite North Macedonia and Greece to join this project.

Mihajlovic, who hosted the Eighth meeting of the working group, said that during the meeting it was agreed that it is not enough to have a fast railway from Belgrade to Budapest only and that it is necessary to extend this important corridor.

According to her, it is estimated that North Macedonia and Greece need to join this project in order to get a truly and completely modernised railway corridor that would include Budapest, Belgrade, Skopje and the Port of Piraeus.

The Deputy Prime Minister pointed out that all the projects that Serbia is working on with Chinese companies are in accordance with European standards.

Minister of Innovation and Technological Development of Hungary Laszlo Palkovics said that the Belgrade-Budapest fast-track railway project was designed not only for transportation from China to other parts of the world but much more than that.