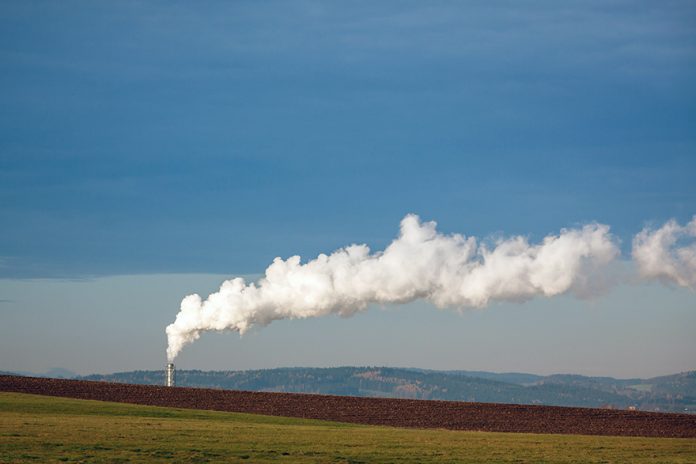 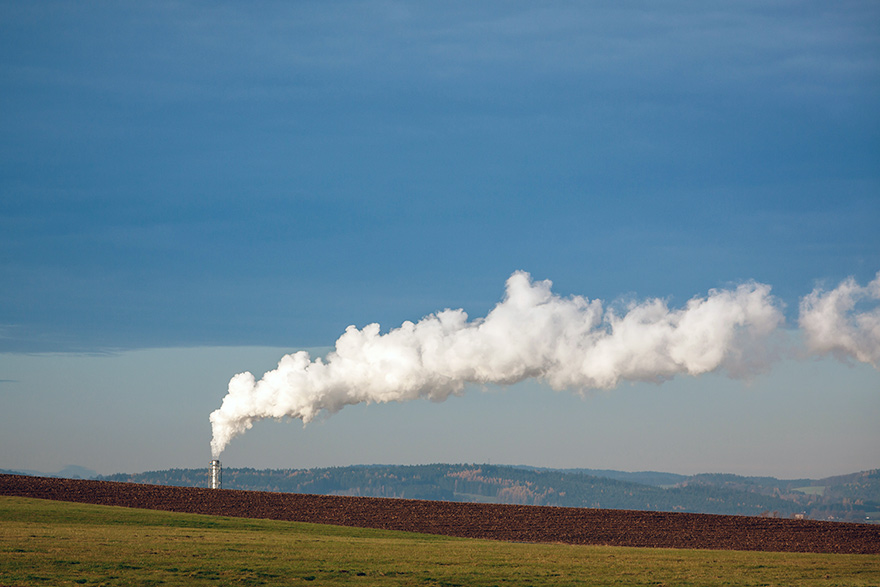 Prime Minister Ana Brnabic presided over a meeting of the Working Group on Air Protection in the Republic of Serbia today, at which it was concluded that within the next seven years Belgrade will no longer have any diesel fuel buses because during that period all diesel buses should be replaced by electric or buses with hybrid engines.

When it comes to passenger cars, the government of Serbia will provide conditions for the subsidised purchase of electric and hybrid vehicles by the end of February.

However, this will not be the only measure to improve air quality in the Serbian capital, as building another sound wall with moss is planned, in addition to the existing two, in the section from the Student Dormitories to the Sava Centre.

Reducing property taxes for citizens living in energy-efficient buildings and reducing contributions to those planning to build such buildings are also options under consideration.

It was also noted that Belgrade is expected to be the leader in Serbia in this field.

The plan is also to launch a tender for the establishment of river transport, a tender for the purchase of 520 gas buses over the next five years, to plant one million trees on 190 hectares of land, and to adapt more than 300 intersections in Belgrade with a light system that regulates the length of the green light itself depending on the traffic density.

The first such intersection, out of a total of 98 planned this year, should be at the turn of Dimitrija Tucovica Street.

Under international standards, three additional electric vehicle chargers will be installed at highways while electronic toll at highways will be promoted in order to significantly reduce time spent at toll booths.

Regarding the individual heating plants, boiler rooms and heating plants used by households and cities, Prime Minister Brnabic said she would be extremely pleased if by 2025 they would no longer exist, which would mean that both citizens and the economy should switch to other types of fuel that are more environmentally friendly.