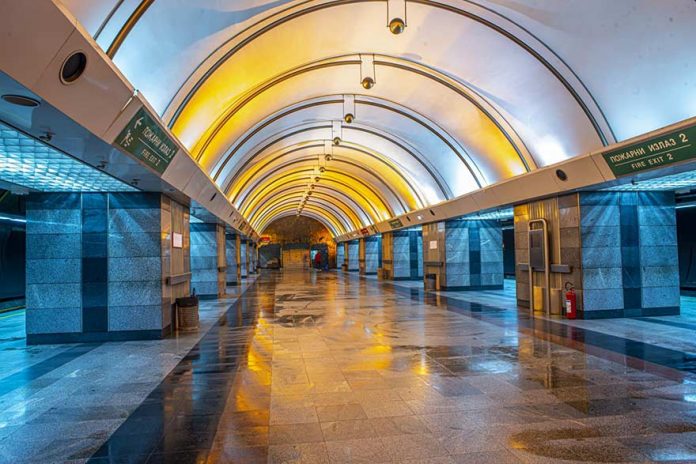 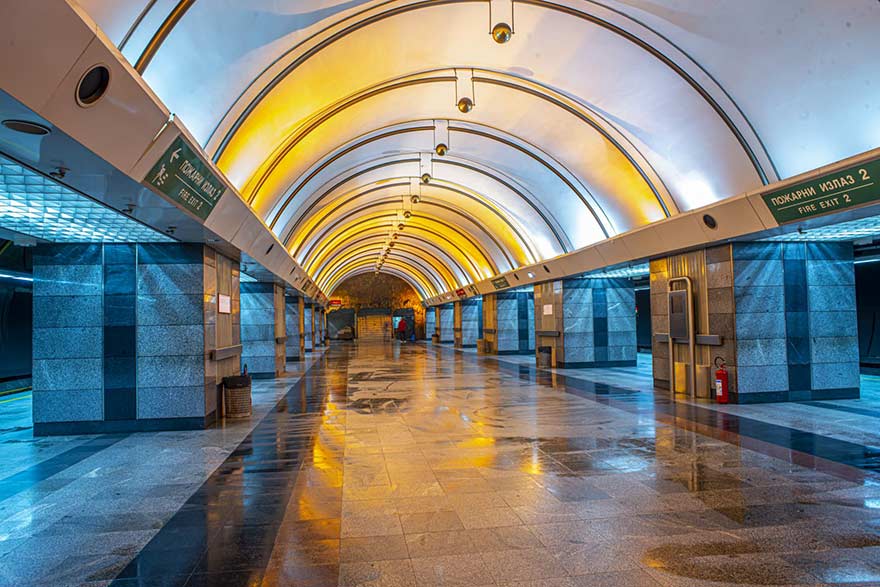 The joint agreement on the construction of the Belgrade Subway will be signed on January 22 between the Government of Serbia, City of Belgrade, the Chinese company PowerChina and the French company Alstom, Serbian Finance Minister Sinisa Mali told Tanjug, and Construction Minister Tomislav Momirovic expects the initial works to start in the third quarter of 2021.

In a statement for Tanjug, Momirovic says that it is still early to come out with deadlines, but adds that, according to certain estimates, the first subway line in Belgrade, from Makisko Polje to Mirijevo, could be finished within three years of the beginning of the works.

Mali says that a large number of visits of Serbian experts to France and vice versa is expected as soon as this February. French experts are already working on the project, he adds.

He also points out that Alstom is already working on the models and the specifications related to the subway system.

Mali also emphasizes that, around ten days ago, the interstate agreement on the realization of infrastructural projects with France was ratified. The agreement was signed on November 26, 2020.

The value of the agreement is EUR 581 million, of which EUR 127 million is meant for the upgrade of the efficiency of the power distribution network, whereas EUR 454 million is to be put into the construction of the first subway line.

Momirovic expects the first works in Makisko Polje to begin in the third quarter.

Regarding the French-Chinese cooperation on the project, Momirovic says that the optimal solution was sought, because, as he points out, the Chinese can be partners when it comes to the execution of the works because they offer the lowest price, and they can also provide favorable investment loans.

On the other hand, he adds, the French will provide the “brain of the system”, as they are very successful in that area.

Belgrade is the capital of Serbia. Its most significant landmark is the Beogradska Tvrđava Kalemegdan, an imposing fortress at the confluence of the Danube...
Read more