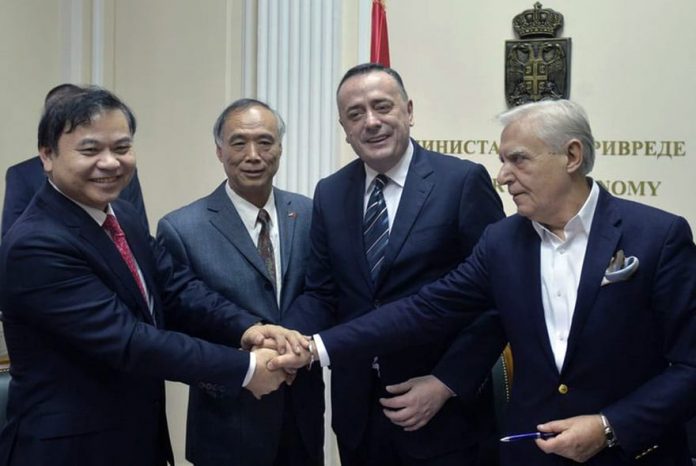 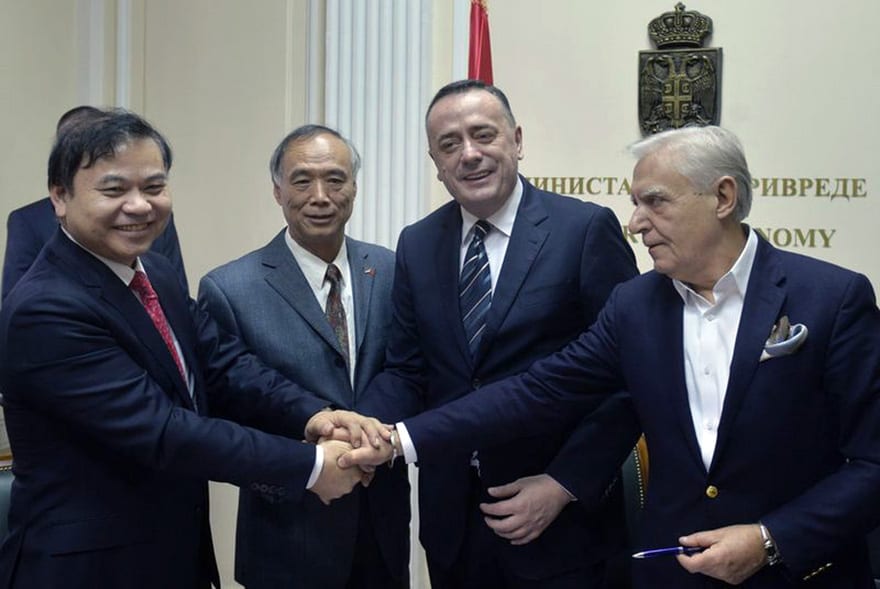 Minister of Mining and Energy Aleksandar Antić and Vice President and Executive Director of Zijin Mining George Fang, in the presence of the Ambassador of China H.E. Li Manchang, signed today the Agreement on the acquisition of the Bor Mining and Metallurgical Complex (RTB Bor) by that company.

After the signing of the Acquisition Agreement, Antic emphasised that this is a very important day for Serbia, RTB Bor and our economy, and voiced hope that Zijin Mining will start to work very quickly and efficiently.

He expressed his conviction that this is one of the best processes through which Serbia has passed in the period of privatisation and strategic partnerships, which absolutely guarantees that RTB Bor will develop, have a strong investment policy, keep jobs and hire new people.

The Minister said that Zijin Mining yesterday paid $350 million to the account of RTB Bor, thus acquiring the ownership of 63 per cent in RTB Bor and added that the Chinese company will pay the $200 million debt of RTB Bor in the next two days.