The leaders of Finland and Sweden have...
Read more

Vladimir S. Kostić, President of the Serbian Academy of Sciences and Arts, expressed his satisfaction over the signing of an agreement on cooperation with one of the most prestigious scientific institutions in the world that has hundreds of institutes, over 70,000 scientists, a budget that, as he said, goes far beyond the dreams of every Serbian scientist. He also pointed out that China is one of the few countries that is able to bring back its best experts from abroad. 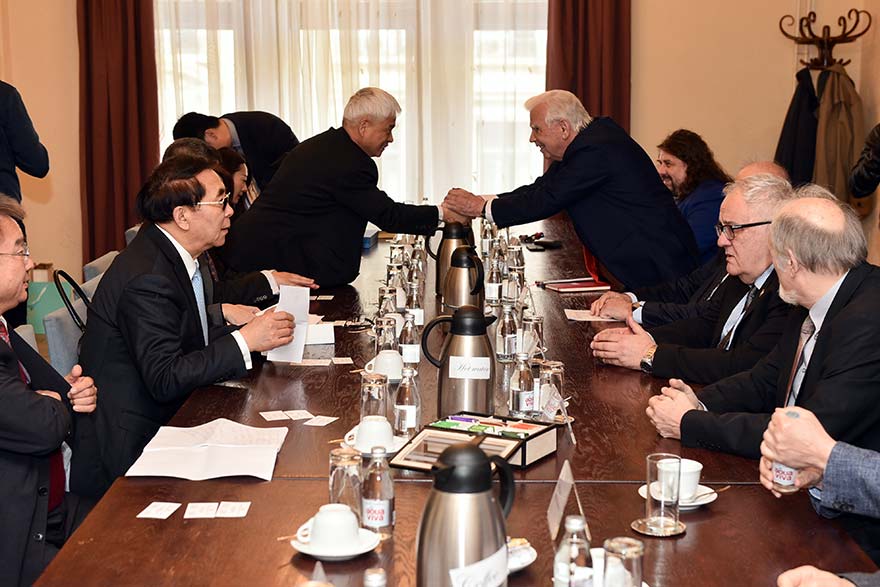 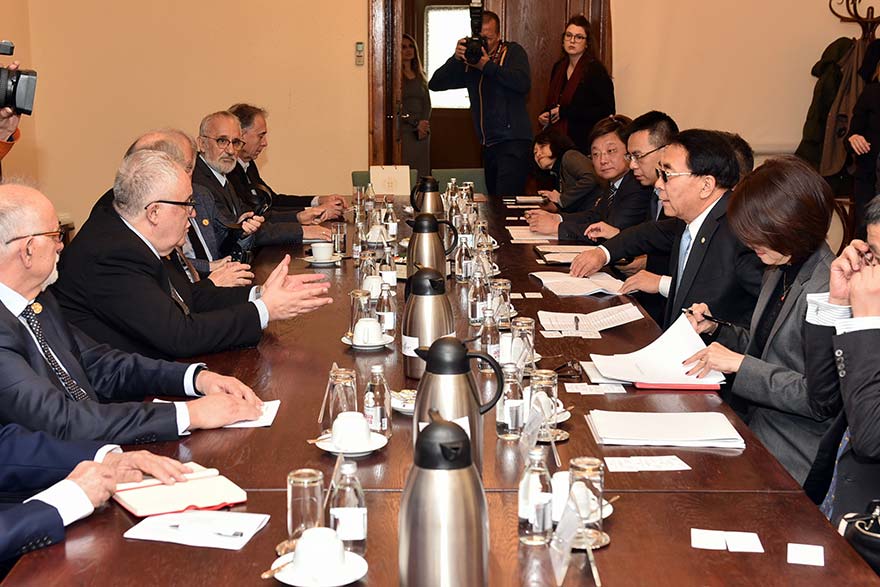 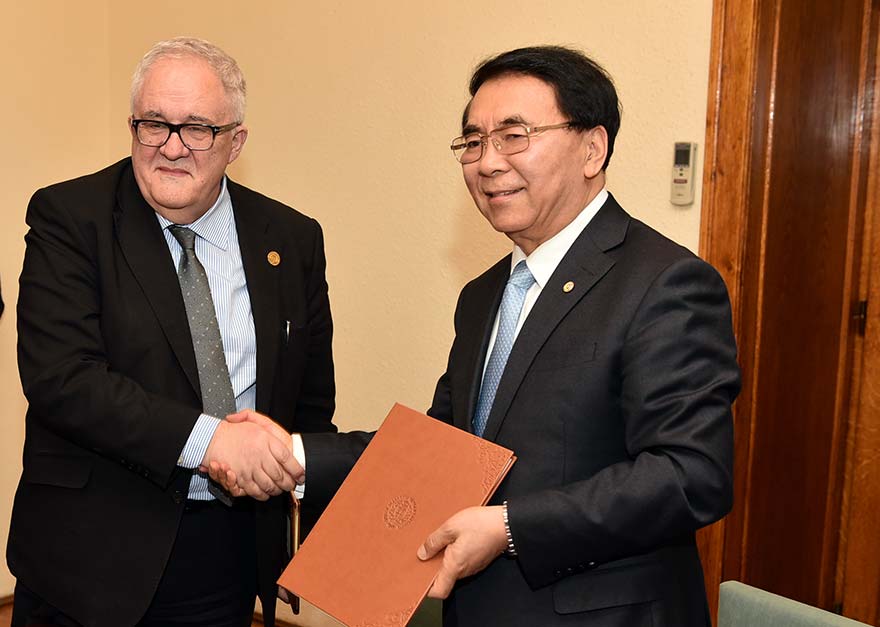 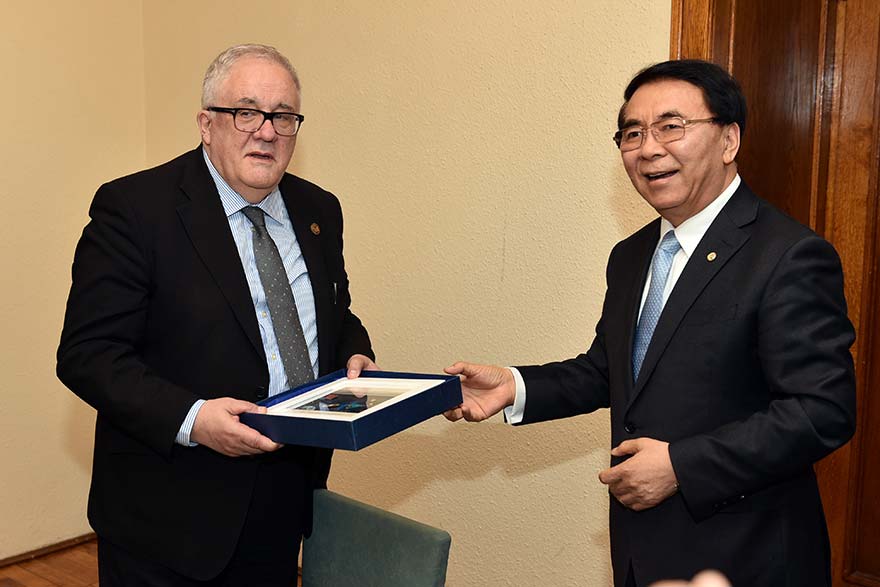 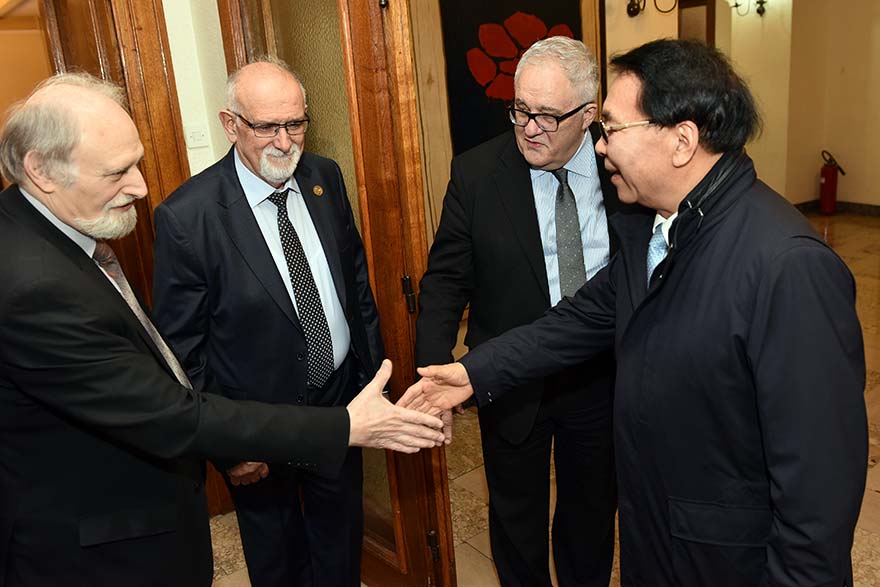 “Regardless of the disproportion that exists in the number of people and capacities, I am sure that China can benefit from the Serbian scientific community,” said President Kostić.

“There is a sound basis for scientific and technical cooperation between China and Serbia. At the meeting, both sides will consider possibilities for further collaboration. Our academy has launched a number of projects that encourage the exchange of young scientists, and some of these projects include scholarships for students and experts. President Bai Chunli said he expects more future cooperation with Serbian scientists and research institutions, especially in the fields of natural products, new drug research, information technology and sustainable agriculture,” said Bai Chunli, President of the Chinese Academy of Sciences.

China’s trade with Russia isn’t enough to offset the impact of U.S. and European sanctions on Moscow, according to the White House. In the hours...
Read more

The main organiser of the conference was the Belt and Road Institute, formed by the Serbian government, Serbian Chamber of Commerce and Novi Sad...
Read more

The 2022 Winter Olympics in Beijing are right around the corner, with all kinds of questions — about international politics, public health and, yes,...
Read more

Russia, China, Britain, U.S. And France Say No One Can Win Nuclear War

China, Russia, Britain, the United States and France have agreed that a further spread of nuclear arms and a nuclear war should be avoided,...
Read more

Chinese authorities will allow full foreign ownership of passenger car manufacturing in the country beginning Jan. 1, 2022. That’s according to a release Monday from the Ministry...
Read more