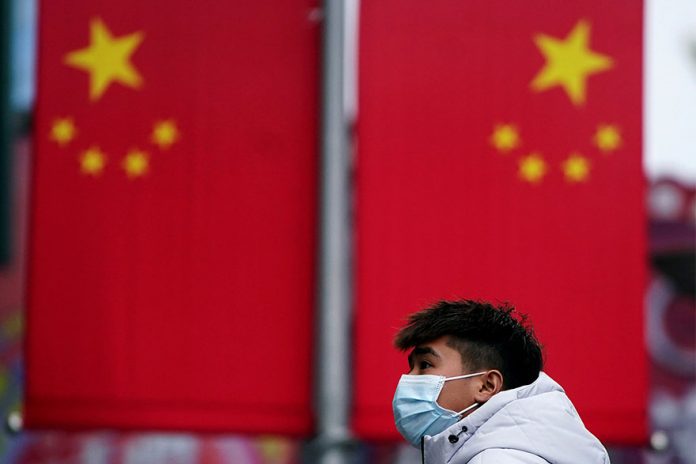 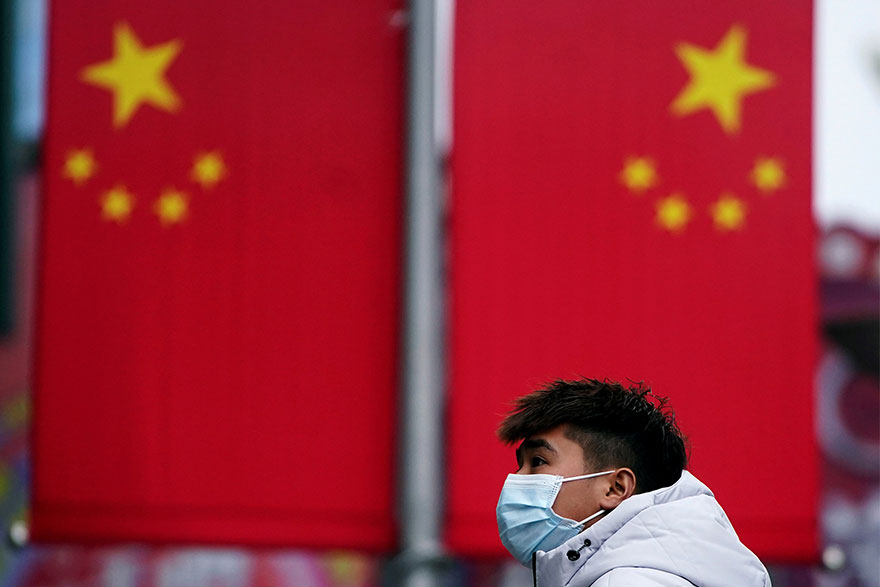 The government of Serbia officially signs agreements with BGI, the world-leading genomics research institute and service provider from China, for two state-of-the-art laboratories, medical equipment and testing kits to strengthen Serbia’s fight against the novel coronavirus

The online signing ceremony took place in the morning of 8 April at the Palace of Serbia, where Branislav Nedimović, Minister of Agriculture, Forestry and Water Management, signed the agreements on behalf of the government of Serbia, witnessed by Ana Brnabić, the Prime Minister of Serbia and Her Excellency Chen Bo, the Ambassador of China to Serbia, amongst other guests.

The agreement includes two laboratories with an overall throughput of 3,000 tests per day – tripling the current testing capability in Serbia, as well as the accompanying necessary equipment, tests and sampling kits. Starting from Wuhan in the midst of the epidemic, BGI has built more than a dozen such laboratories across China, which later proved to be one of the crucial steps in China’s strategy of fighting – and winning – against the novel coronavirus.

The arrival of the equipment and BGI experts, who will be training our medical staff and setting up the laboratories, is anticipated early next week. The Belgrade laboratory is expected to open mid-April within the Clinical Centre of Serbia. The laboratory in Nis is being built from scratch, requiring roughly one and a half months to be completed.

As a gesture of admirable generosity, the Mammoth Foundation, Tencent and the founders of BGI, all from China, donated key instruments for the laboratories. Equally significant is the donation of the Chinese company Zijin Bor Copper Serbia that has generously helped the Serbian Government in this time of the pandemic.

The automotive sector in Serbia could become a litmus test for assessing whether the country will continue to be included in European production chains,...
Read more
Cord MagazineLeaders Meeting Point