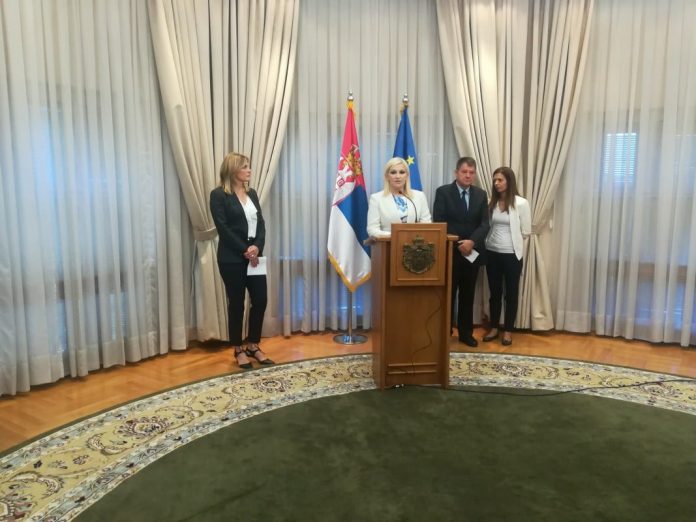 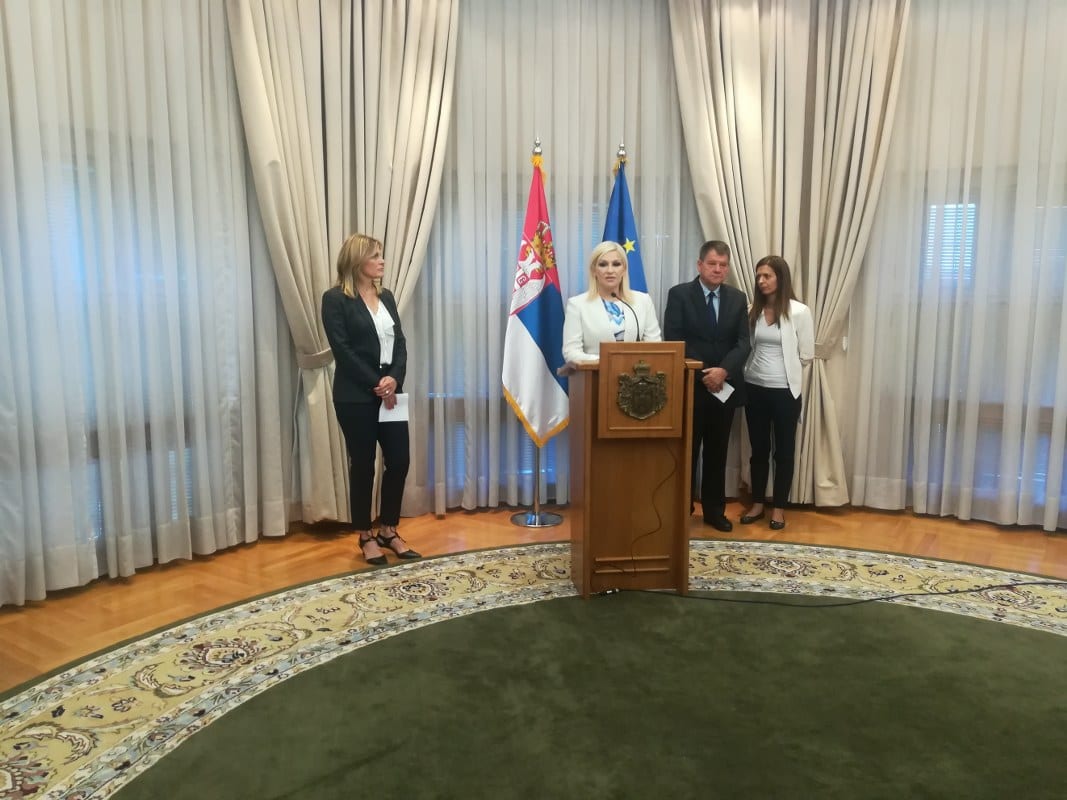 They have improved the speed of resolving requests in the last nine months by as much as 37%, thanks to training carried out under the auspices of the project to support the implementation of e-permits in 34 local governments in southern Serbia, which was conducted by NALED and European PROGRES, in cooperation with the Serbian Ministry of Construction, Transport and Infrastructure (MGSI), and with the support of the European Union and the Government of Switzerland.

These municipalities are significantly ahead of those in Vojvodina and Belgrade, where the average time required for building permit issuance is nine days, but also the municipalities of Eastern (seven days) and Central and Western Serbia (six days). Likewise, they are also ranked as the second most successful region in the efficiency of resolving requests, considering that from 7.000 requests received they managed to process as many as 93% (marking an improvement of 13 per cent), while the percentage of negatively resolved requests fell from 40% to 16%.

Zorana Mihajlović, Serbian Deputy PM and Minister of Construction, Transport and Infrastructure, said that the result of the project is that 34 cities and municipalities in southern Serbia today issue building permits almost twice as fast as when e-permits were first introduced, and this region is now among the best in Serbia in this area.

From 1st September 2016 to 31st May this year, NALED and European PROGRES conducted 28 training sessions in the municipalities covered by the project, which included more than 200 local government personnel tasked with handling this matter, as well as 200 construction professionals who submit applications, on behalf of investors, via the eDozvola portal.

“NALED, as the initiator of the introduction of e-permits and one of the creators of the electronic system, helped strengthen the capacity of local urban planning departments, and we achieved results that significantly improve the business environment and the attractiveness of municipalities in the southeast and southwest for investors,” said NALED Management Board VP Dragana Čukić.

European PROGRES is one of the largest development programmes in Serbia, which supports the sustainable development of 34 local governments in the southeast and southwest. Funds for the implementation of the programme are provided by two major donors – the European Union and the Swiss Government – together with the Government of the Republic of Serbia.

The programme is implemented by the United Nations Office for Project Services (UNOPS), which has to date implemented almost 300 infrastructure projects in Serbia, worth €20 million, and the Department for Contracting and Funding Programmes from the European Union (CFCU) at the Serbian Ministry of Finance.