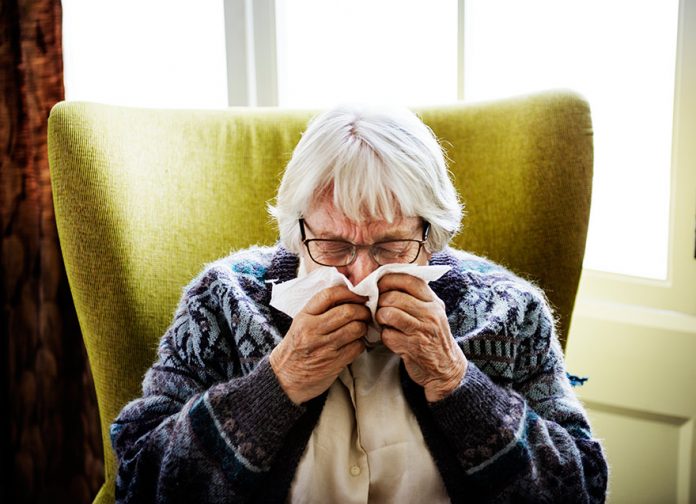 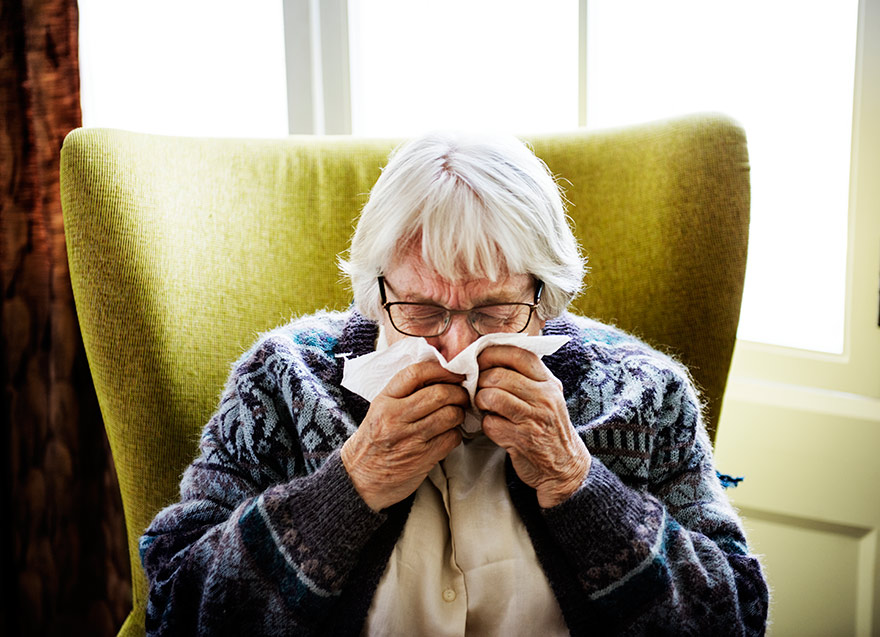 President of the Republic of Serbia Aleksandar Vucic stated that the Serbian government passed difficult decisions at its session late today, which are aimed at protecting the health of citizens.

One of the decisions is to ban people older than 65 to go out into the street in the cities, and those over 70 in rural areas and the areas with less than 5,000 inhabitants. The ban starts tomorrow at 10.00.

More: List of call centres in cities, municipalities for assistance to senior citizens

Vucic said that the second measure is very harsh and applies to all other citizens who, as of tomorrow, must not be on the street in the period from 20.00 until 5.00 in the morning.

Those who are on an assignment and those who work the third shift are exempt from this ban, the President added.

He said that these new, very strict measures, have been adopted in order to stop the spread of the coronavirus in our country.

The President underlined that Serbia faces incredible challenges, just like many other countries in Europe, and that the measures are passed in line with that, but also because of the fact that we haven’t managed to achieve full discipline necessary for lowering the level of vulnerability and risk for the population.

We have passed unpopular measures, but both will mean saving lives of people, and also that we are clearly showing that we only care about saving human lives in the country and their right to a future, and saving our parents and pensioners, Vucic stated.

The COVID-19 Crisis Response Team proposed new measures to suppress the epidemic, which will be valid from tomorrow, 22 March at 6 am. Due...
Read more
Cord MagazineLeaders Meeting Point