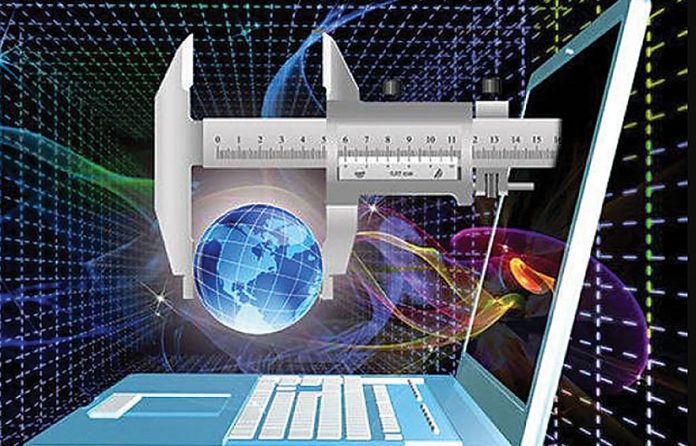 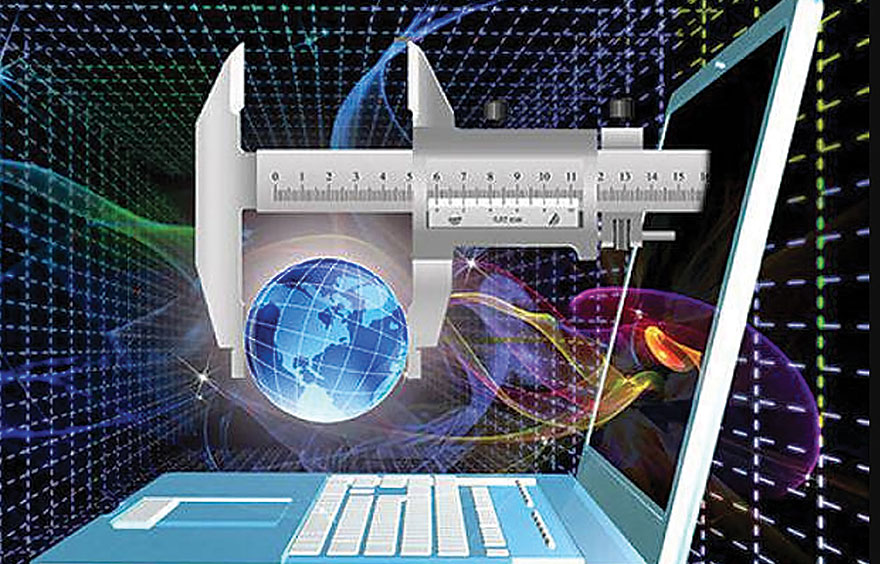 After a process lasting eight years, the High Commercial Court of the Republic of Croatia has brought a binding verdict that obliges the Audit Bureaux of Circulation of Croatia Ltd. (ABC Croatia) to pay the Audit Bureaux of Circulation of Serbia Ltd. (ABC Serbia) the amount of €43,700 with interest, as well as court expenses and other costs totalling the sum of 751,189.89 Croatian kuna (approx. €100,000).

The dispute arose in 2012 after ABC Croatia refused to pay for agreed services of ABC Serbia, consisting of introducing ABC Croatia to auditing works, the use and maintenance of essential software for performing audits in accordance with international standards, as well as consultancy services.

Alcino dos Prazereslzata Francisco da Conceigdo has a degree in Economics and Finance from Jules Veme University, in Amiens, France. Between 2001 and 2002...
Read more

The Chamber of Commerce & Industry of Serbia has proposed to the government an entire set of measures that would provide our companies with...
Read more
Cord MagazineLeaders Meeting Point