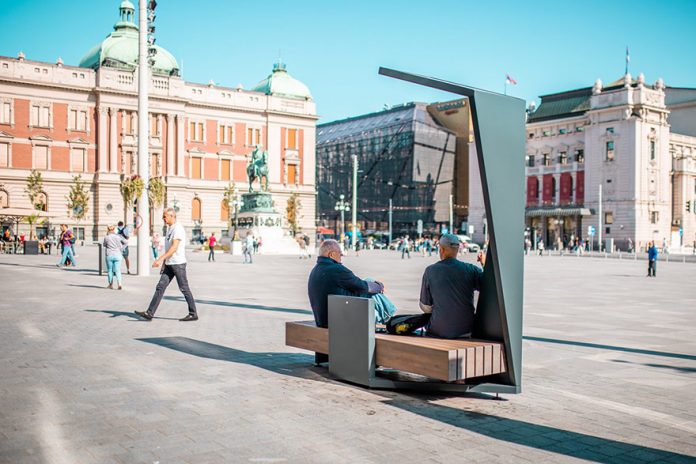 Belgrade To Get Smart Phone Booths This Autumn 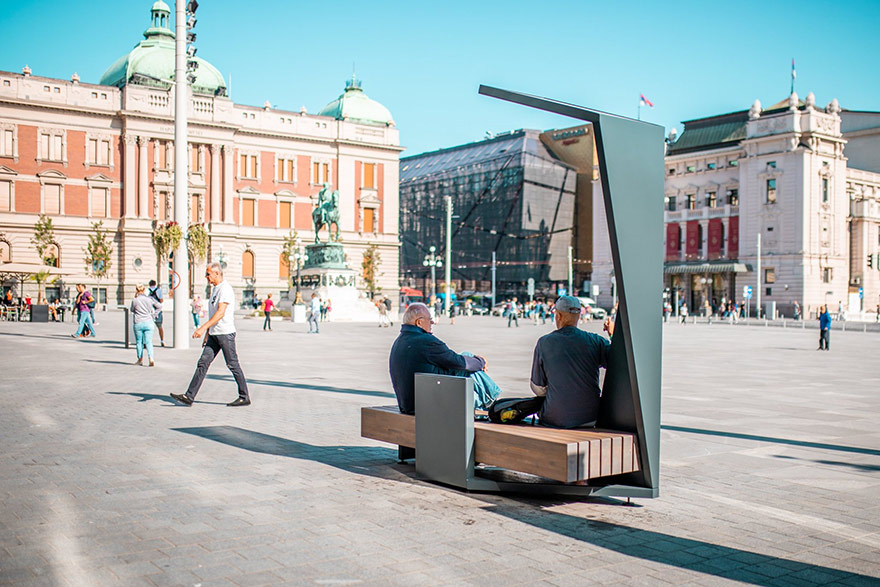 Belgrade Science and Technology Park held the presentation of the project of smart telephone booths, which includes the replacement of 100 booths in central city municipalities

The agreement on business and technical cooperation in connection with the digitalisation of telephone booths was signed by the company Telekom Srbija and Strawberry Energy, the pioneer in the development of smart IoT devices and “smart city” solutions.

On that occasion, the Prime Minister Ana Brnabic emphasised that Belgrade is becoming one of the three cities, after New York and London, to have such digital telephone booths.

She reminded that Serbia, according to the OECD analysis, is among the five countries in the world in terms of the number of innovative solutions that were launched during the crisis, and which were intended to fight the coronavirus pandemic.

Brnabic also assessed that companies such as Strawberry Energy represent the real ambassadors of Serbia and its economy in the world.

Director of that company Milos Milisavljevic explained that the smartphone booth is a modern, multifunctional device that, in addition to phone calls, offers free internet, SOS call, charging of mobile devices, etc.

He added that the smart speakers on the interactive touch screen will also provide information about the city’s services, the city map, public transport lines, the tourist and cultural offer of the city.

The Telekom Srbija Supervisory Board has appointed Vladimir Lučić as the company's CEO. Born in the city of Šabac in 1971, Lučić graduated from...
Read more

Nikola Matović, Executive Director Of The Telekom Srbija Directorate For It Support And ICT Services

Mobility Is Our Future

Telekom Srbija, as the company that officially has the best mobile network and an impressive number of households that are able to connect to...
Read more

Telekom Srbija and Supernova field sales representatives have made themselves available to local civilian services to help our oldest and most vulnerable groups of...
Read more

Serbia set to launch the Unified Education Information System (JISP) in March 2020. The system will enable the state to have an insight into the...
Read more

Telekom Srbija has launched a new project called "UdruŽene" to support women entrepreneurship, as well as affirmation and empowerment of women for their active...
Read more

On the occasion of the visit of the President of the Russian Federation, Vladimir Putin, Sberbank Srbija and Telekom Srbija signed a memorandum of cooperation. This memorandum was initiated...
Read more

mts start-up accelerator – third cycle of the programme for techno-entrepreneurs up to 3 teams from the Start-Up Academy will be supported for...
Read more

An agreement has been reached between the management and representative trade unions of Telekom Srbija to implement the Project of Organizational Transformation of Telekom...
Read more
Cord MagazineLeaders Meeting Point