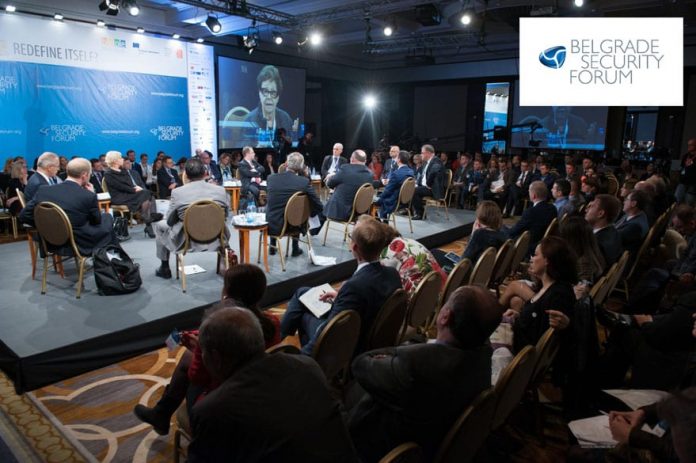 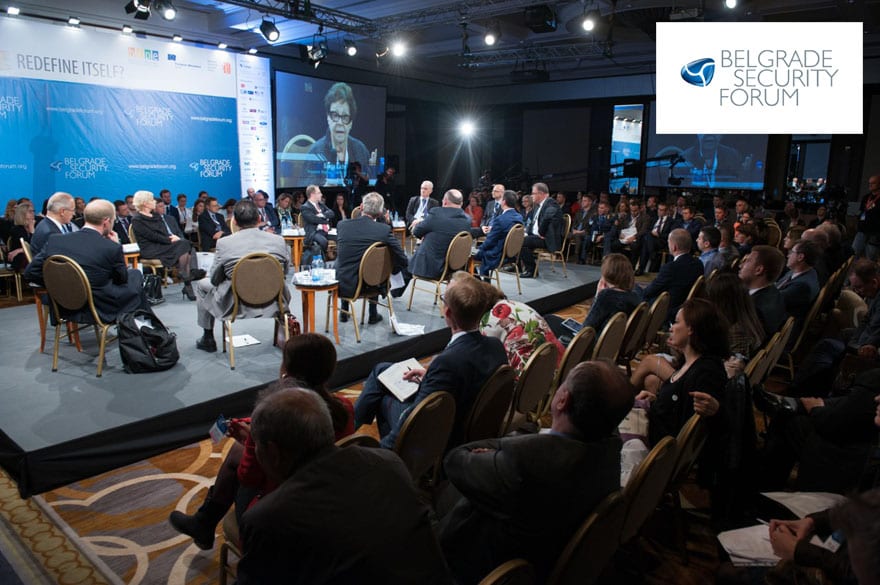 The programme of this year’s Forum responds to growing concern over the future of the world, European and regional order. The academic event, which traditionally precedes the conference and brings together young and promising researchers, will be dedicated to the theme of migration.

Participants of the Forum will also discuss growing populism and international radicalism, the new European Security Strategy, but also the future of Serbian-Albanian relations, the region’s European prospects, as well as good governance, the digitisation process and strengthening partnership between the state and citizens, in the context of strengthening institutions and recognising the role of civil society.

The Belgrade Security Forum emerged as a result of an initiative of three civil society organisations: the Belgrade Fund for Political Excellence, the European Movement in Serbia and the Belgrade Centre for Security Policy.

Launched in 2011, it has since represented a place of meetings and dialogue, where Serbia and the region gain new friends and, together with them, strive to solve their own problems and problems in general, becoming actors of positive change and being recognised as partners, and not as producers and exporters of problems.

The most prestigious gathering of this kind to be held in Southeast Europe, every year it brings together more than 100 speakers and up to 700 participants, from decision-makers and representatives of security institutions to members of the academic community and civil society from Serbia and the region, but also other parts of Europe and the world.