The agreement worth EUR 70 million was...
Read more

Oliver Varhelyi: Western Balkans To Prepare for the Gradual Opening Up

After today video conference meeting with a...
Read more 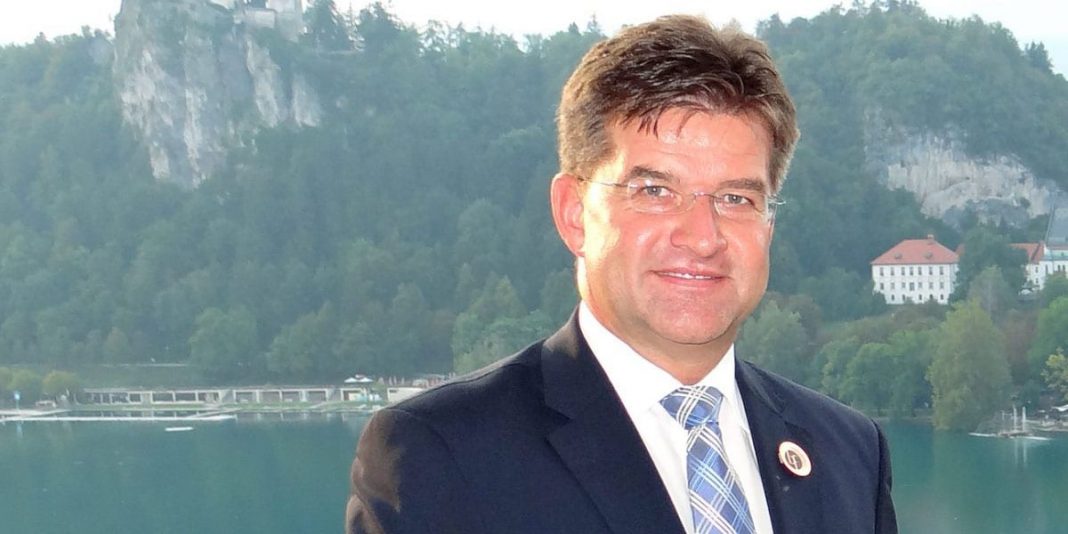 The tasks of the new EU Special Representative will be to achieve comprehensive normalisation of the relations between Serbia and Kosovo(*), improve good neighbourly relations and reconciliation between partners in the Western Balkans, helping them overcome the legacy of the past, and contribute to the consistency and effectiveness of EU action in the Western Balkans.

Miroslav Lajčák will take up his duties immediately, with an initial mandate of 12 months.

Lajčák is a Slovak diplomat who previously served as Minister of Foreign Affairs of Slovakia and as President of the United Nations General Assembly for its 72nd session (2017-2018). He was EU Special Representative for Bosnia and Herzegovina from 2007-2009, whilst also acting as the international community’s High Representative there. As a personal Envoy of the EU High Representative Lajčák negotiated, organised and supervised the referendum on the independence of Montenegro in 2006 on behalf of the European Union.

EU Special Representatives promote the EU’s policies and interests in certain regions and countries as well as issues of particular concern or interest for the EU. They play an active role in efforts to consolidate reforms, stability and the rule of law. The first EU Special Representatives were appointed in 1996. Currently, nine EUSRs support the work of the High Representative of the Union for Foreign Affairs and Security Policy, Josep Borrell.

(*) This designation is without prejudice to positions on status and is in line with UNSCR 1244/1999 and the ICJ Opinion on the Kosovo declaration of independence.