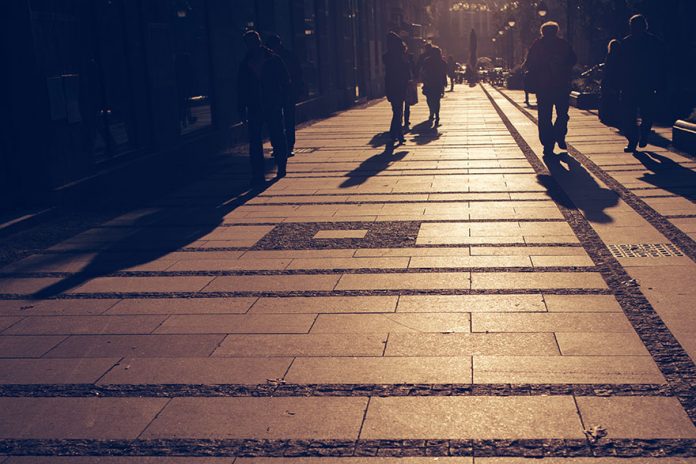 Ban on movement from 5pm on Friday to 5am Monday

Tensions between Serbia and Montenegro are rising...
Read more

Starting on Friday, 22 May, a negative...
Read more 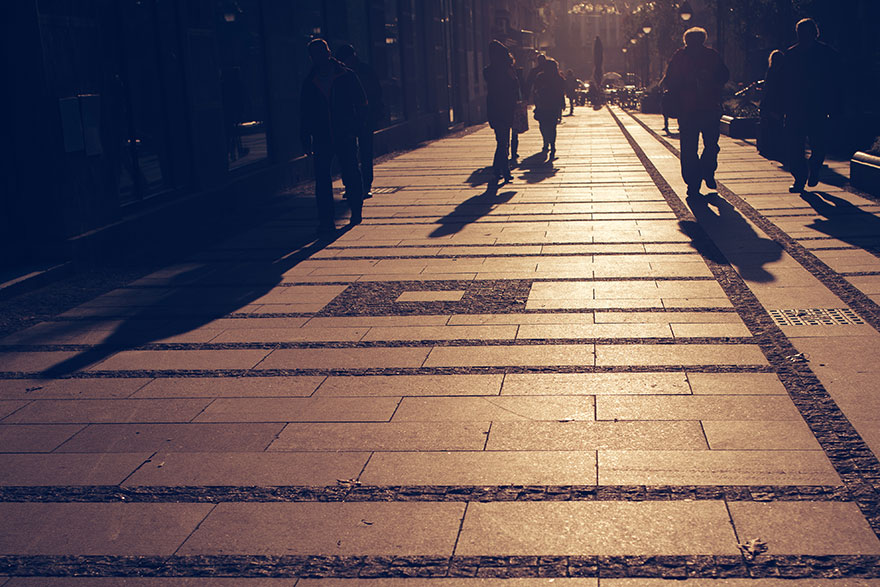 The tightened ban on movement will last from Friday from 17.00 to Monday at 05.00 because weekends are the most critical periods for the spread of coronavirus, said Prime Minister Ana Brnabić stated tonight.

PM Ana Brnabić said in a statement to Television Prva that the biggest crowds are on the weekends and the people respect the measures of isolation and social distancing the least, which has resulted in a jump in the number of coronavirus cases five to six days after the weekend.

She pointed out that experts call for a 24-hour quarantine and some additional steps, but we are not taking them because it would be difficult to withstand the consequences.

We are thinking of closing down the virus hotspots such as Belgrade, Niš and Novi Pazar, then closing large companies for seven or 14 days, but it would be difficult to endure that so we are not taking such measures yet, she repeated.

According to her, the implementation team headed by the Minister of Finance is working on economic measures on a daily basis, and some of the measures have already started to be implemented, such as not paying taxes and contributions.

Also, it is extremely important for pensioners that starting from 10 April, the payment of pensions will be made once a month, not twice as until now. On the same day, all pensioners will receive one-off financial support in the amount of RSD 4,000, she said.

This week, the pensioners will be able to go grocery shopping on Friday from 04.00 to 07.00, the owners can take out their pets at the same time as the last weekend. The exception is farmers who will be allowed to go out and work the land.

Brnabic underlined that we are not near the end of this situation, although the end can be seen in a distance. She noted that we can get there only with iron discipline and solidarity of every individual with the whole society.