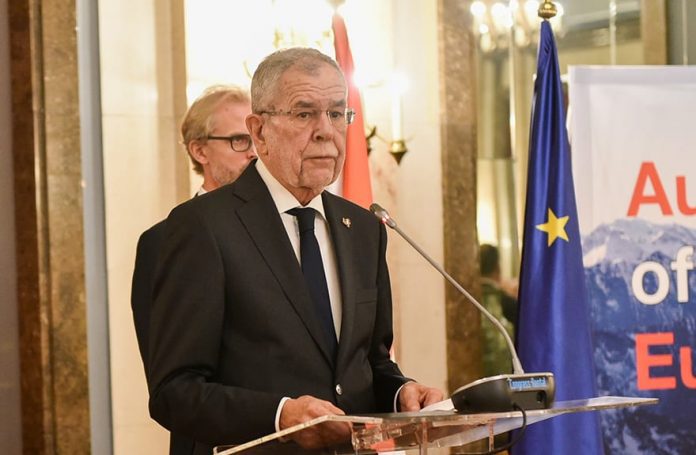 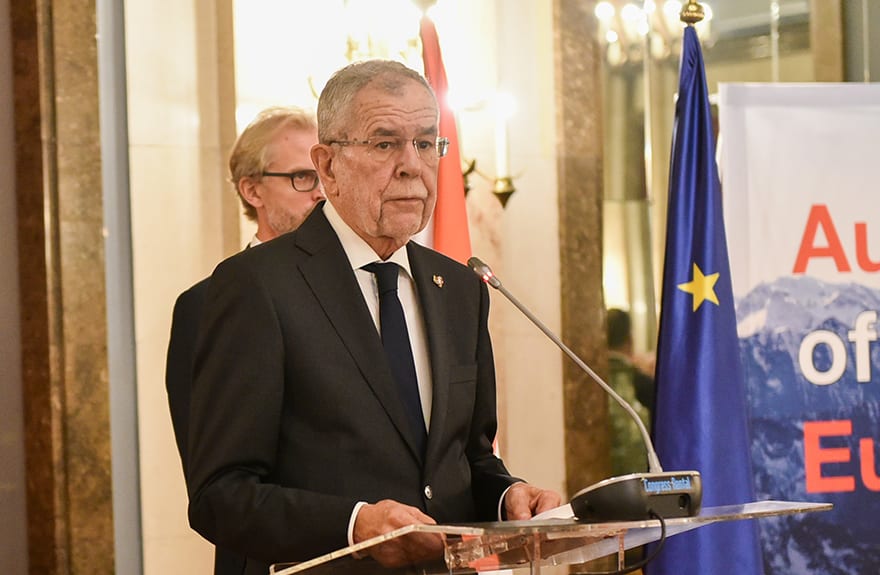 Austrian President Alexander Van der Bellen stressed that he is aware of the different attitudes on the territorial exchange and that Austria supports peaceful agreement between Belgrade and Priština.

“The emphasis is on the peace agreement of the two sides,” he said.

“The accent is on a peace agreement between the two sides,” said the Austrian president.

After talks with Serbian President Aleksandar Vučić, president Van der Bellen underlined at the joint press conference that the EU does not want members with unresolved bilateral or border issues. He also underlined the prevailing attitude that open border issues must be resolved before accession.

When it comes to the dialogue between Belgrade and Priština, he conveyed the impression in talks with Federica Mogherini that she also supports that, if there is agreement between the two sides, the EU, the United States and all those who are directly and indirectly involved in resolving this issue should be encouraged to come consideration of the solution.

President Van der Bellen also said that difficult negotiations over Brexit do not have direct consequences for negotiations on the admission of new EU members, and especially the Western Balkan countries. Brexit negotiations, he said, led to a better understanding of how difficult it is to leave the EU.

Austrian company NETCONOMY, one of the leading partners for SAP Customer Experience, announced large investments into the Serbian office and expansion of the team...
Read more
Cord MagazineLeaders Meeting Point