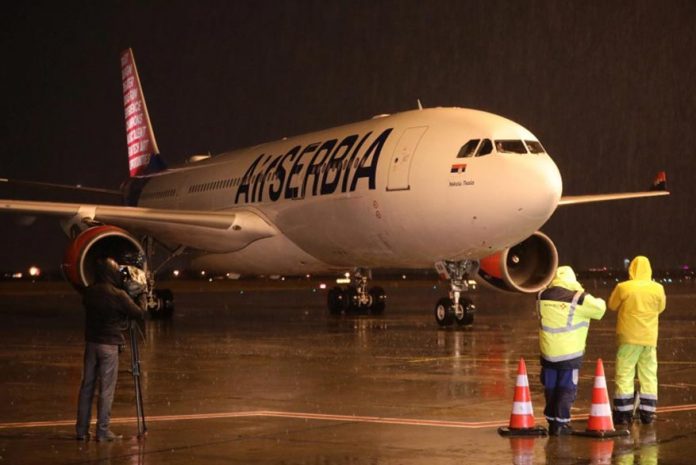 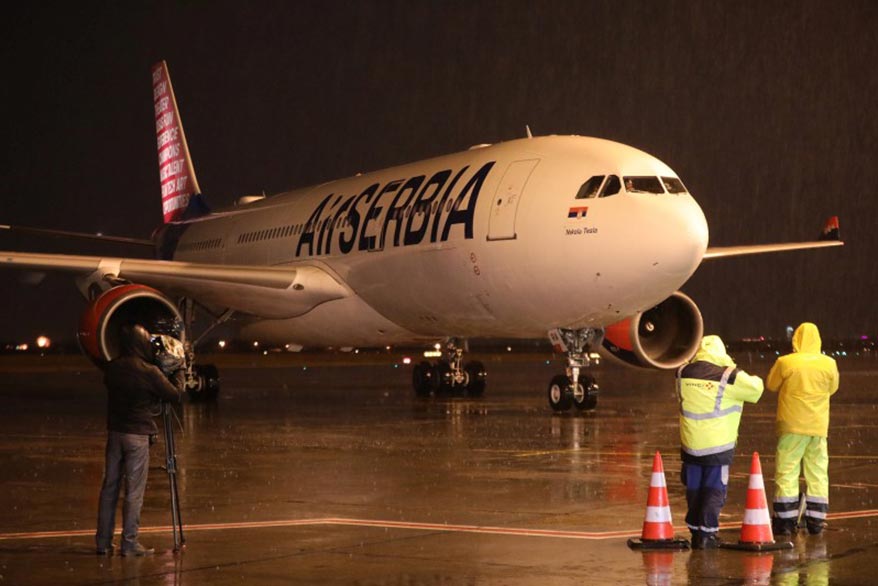 Prime Minister Ana Brnabic stated tonight that our country, with the 500,000 Chinese vaccines that arrived tonight, now has a total of as many as 1.5 million of these vaccines, which will save thousands of lives in Serbia.

Brnabic expressed gratitude to China and President Xi Jinping for support to the citizens of Serbia during the fight against the coronavirus at Nikola Tesla Airport, where she together with Chinese Ambassador Chen Bo welcomed the Air Serbia plane carrying the new quantities of the Sinopharm vaccine.

She reiterated that, with today’s 500,000 vaccines, Serbia has 1.5 million Chinese vaccines, which, along with the excellent organisation of vaccinations, helped our country to be second in Europe and seventh in the world by the number of vaccinations, with the expectation that our position will improve.

Brnabic explained that this is not about contracts and money, but about partnership and friendship, and pointed out that we have additional contracts and we paid for additional vaccines, but we received 1.5 million vaccines only from China.