After it was published in the EU's...
Read more 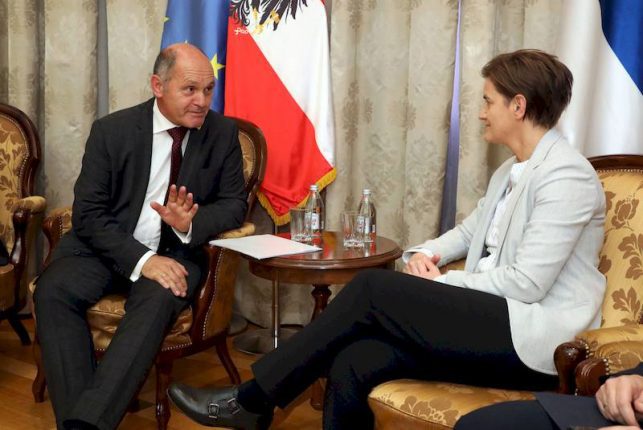 Brnabic and Sobotka assessed that the bilateral relations between the two countries are at a very high level, recalling that Austria is one of the most important economic partners of Serbia and one of the largest investors in our economy. 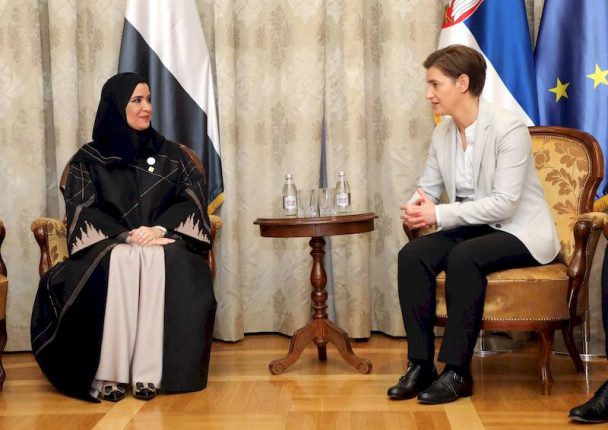 During the talks with Al Kubaisi, Brnabic recalled that relations between Serbia and the United Arab Emirates are the most developed in the economic field, thanks primarily to the friendship of Serbian President Aleksandar Vucic and Sheikh Muhammad bin Al-Nahyan.

The interlocutors also expressed satisfaction with the fact that cooperation in the field of defence has a constant upward trend.